The consequences of the earthquake in Sumatra, Indonesia 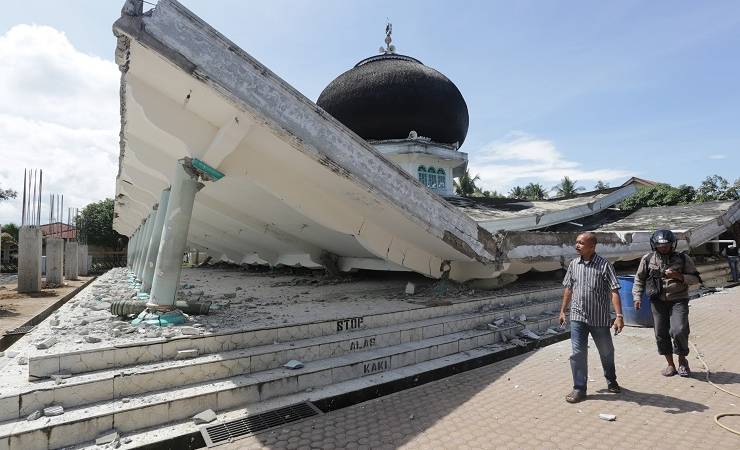 102 people were killed and 3276 suffered in the Western Indonesian province of Aceh, who died as a result of what happened there on the eve of the earthquake of magnitude 6.5, one person was missing, said the head of the operations centre of the National Directorate on liquidation of consequences of natural disasters (BNPB) verry.

Only in the main mosque in the village Menasah at night took refuge three thousand refugees, but not all of them have lost their shelter — many were afraid to return home because of the continuing aftershocks (aftershocks). A day passed after the main earthquake, they had over 100, including five aftershocks of magnitude 5.0 on the Richter scale, said the chief seismological stations of the National office of meteorology, climatology and Geophysics of Indonesia in achinese the capital Banda Aceh, Ricavati (Eridawati). 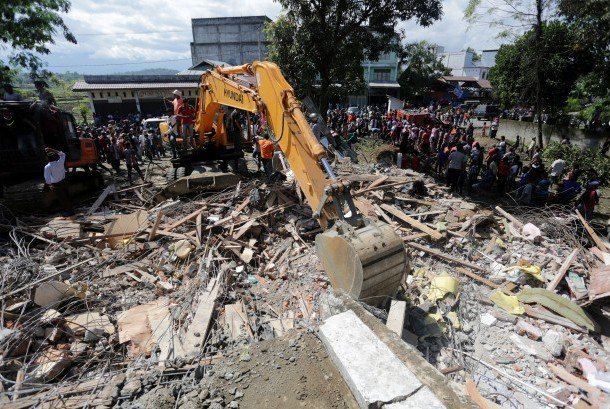 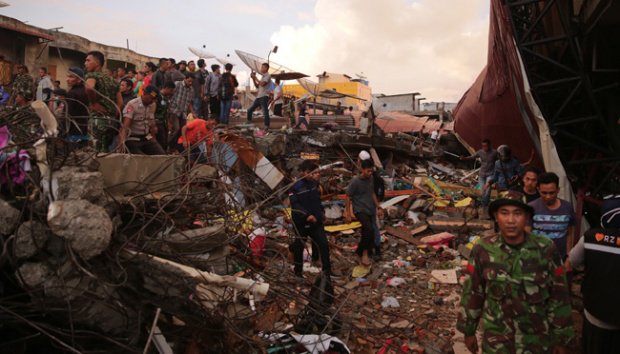 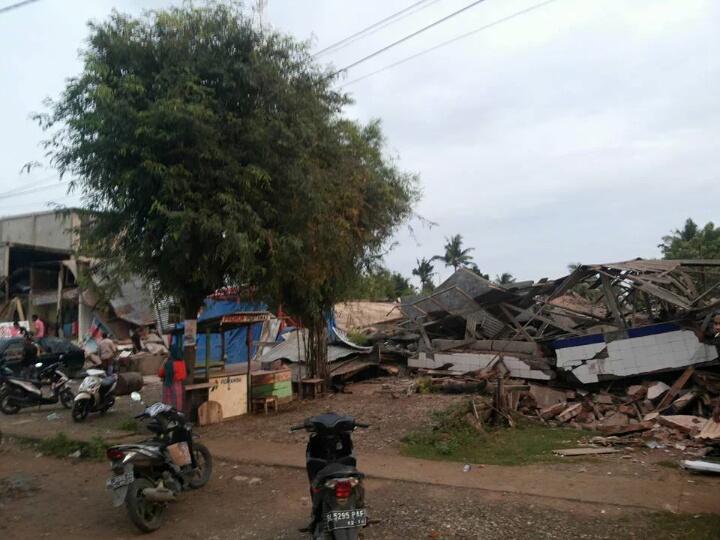 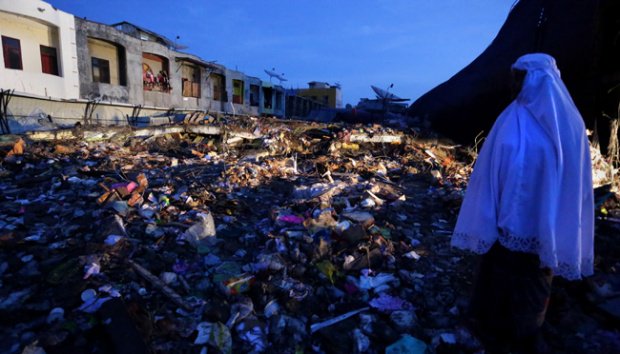 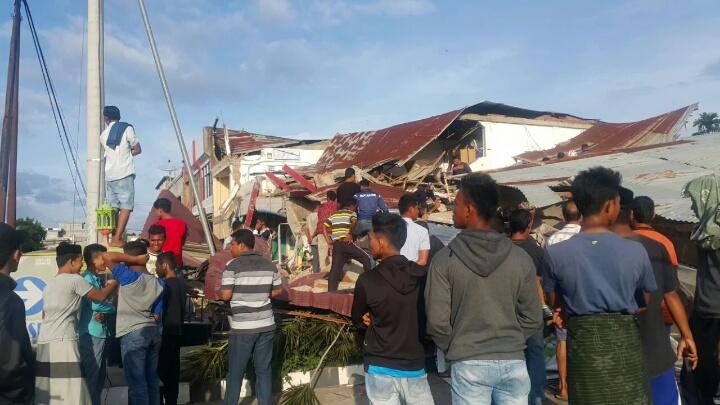 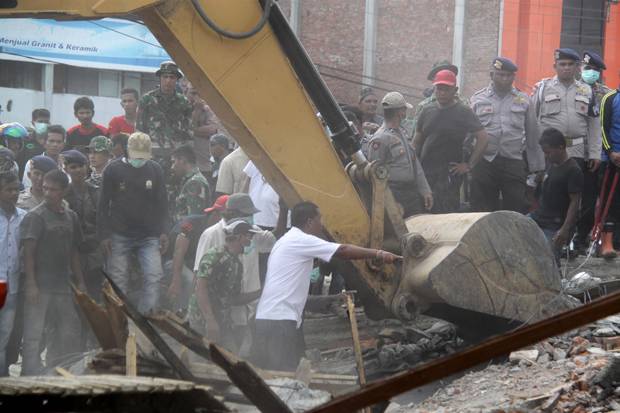 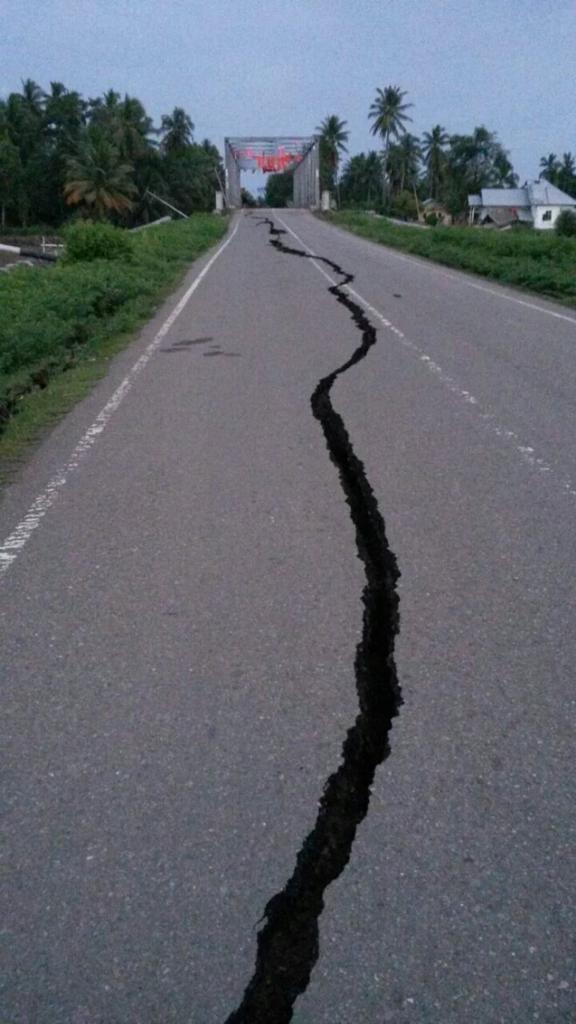 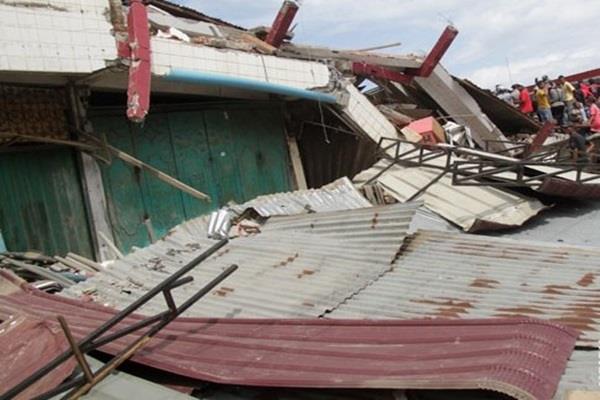 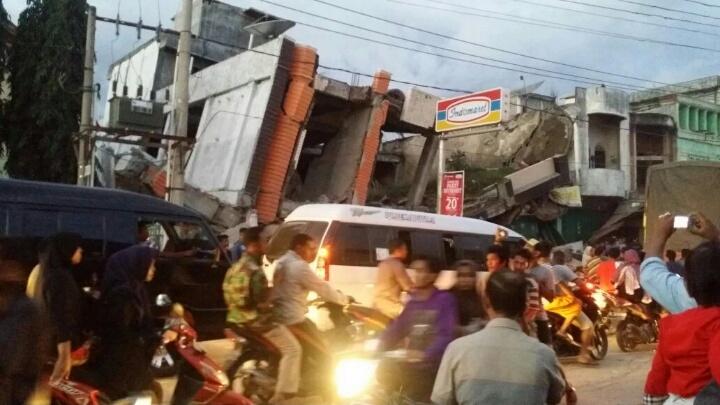 According to the latest data BNPB, of disaster caused serious damage up to complete destruction 348 residential buildings and 124 buildings, mixed-use, light and medium, respectively 81 and 110. Severely damaged 16 mosques and three schools, collapsed one hospital, signed veri.

In the most affected from the disaster area of Pedica and its neighbouring areas, pedi and Byrne imposed a state of emergency.

Work on the ruins of hundreds destroyed by the earthquake of buildings are ongoing, involving about 2 million urgently deployed there from other provinces, soldiers and police, said the commander of the military district in the West of Sumatra, major-General Sulaiman Tatang.

The President of Indonesia Joko Widodo on Wednesday instructed all relevant ministries and agencies to urgently assist in the elimination of consequences of natural disasters.