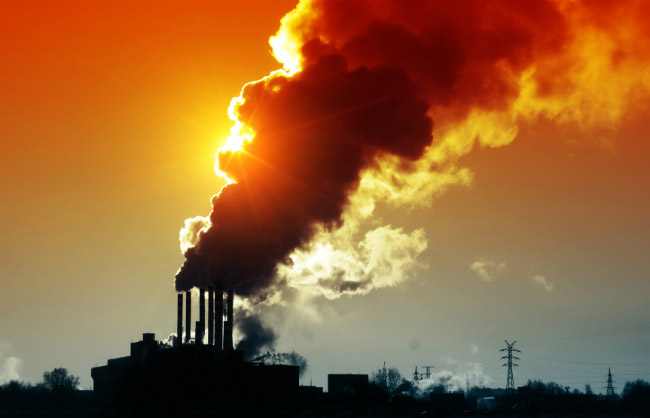 According to most scholars, the impact of global warming on our planet will be noticeable only after several decades. But, according to researchers from Washington, the tangible consequences of the greenhouse effect was already evident after 10 years.

American scientists claim to have dispelled a common misconception that the negative effects from the emission of carbon dioxide in the atmosphere will be felt only by future generations. The experts of the Carnegie institution for science has calculated the time that must elapse after the issue of carbon dioxide in the atmosphere that it affected the Earth’s temperature.

Scientists say that if the present generation will not reduce emissions of carbon dioxide into the atmosphere, it will face extreme weather events – floods, droughts and high temperatures. But the more serious consequences of climate change, for example, the increase of World ocean level, melting of ice and long-term harm to ecosystems, will occur after hundreds or even thousands of years, says the study’s author Katharina Rica.

Surprisingly, despite years of studying the climate, scientists have never conducted research designed to find out how quickly the climate system responds to individual carbon dioxide emissions, says Rick.

To determine this timeframe, the researchers compared data on carbon cycles of the Earth with data on the climate system, which were taken from models in the IPCC report. The comparison showed that the average time between individual CO2 emissions and the maximum response of the climate which is expressed by the increase in temperature is 10.1 years. Also, it was confirmed that the effect of emissions persists for more than a century.

Scientists explain this delay by the fact that the upper layers of the ocean warmed more than the atmosphere. During this time the CO2 has been absorbed and removed from the atmosphere. These two processes compensate each other for about 10 years. At the end of this period, the climate response becomes more perceptible to the inhabitants of the Earth.