The consequences of the tropical storm “Talim” in Japan 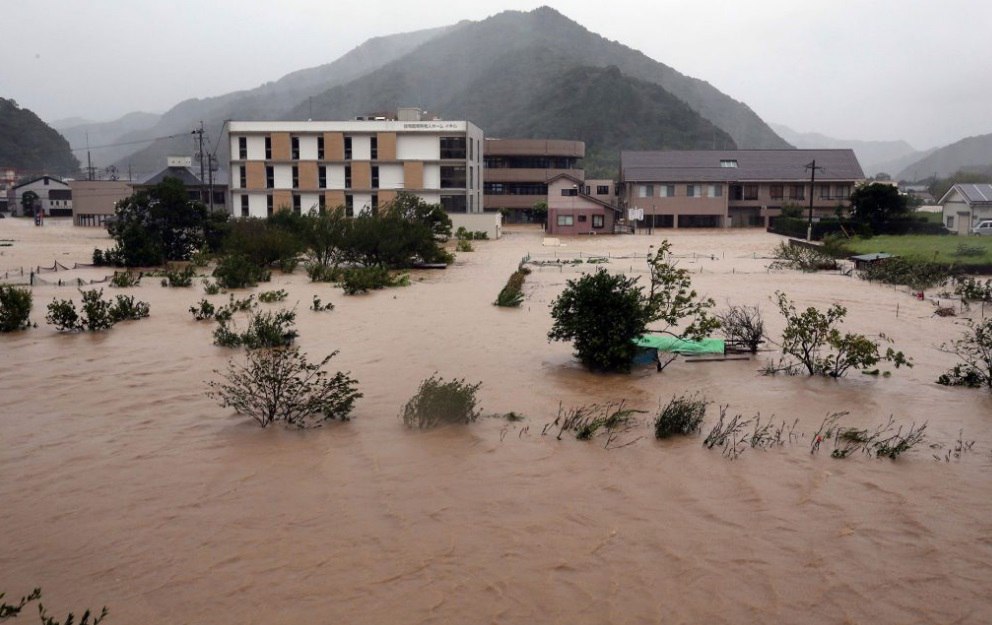 As a result of the tropical storm “Talim” in Japan, two people were killed. In particular, the victims of the cyclone became an 86-year-old woman, whose house was destroyed by the elements, as well as a 60-year-old motorist man.

40 residents of the western part of the country were injured. At least three people are reported missing. The islands of Kyushu and Shikoku were the most severely affected, where landslides occurred in a number of areas, and due to abundant rainfall, the number of which reached 300-500 mm during the day, dozens of houses were temporarily flooded.

As a result of difficult weather conditions, traffic was disrupted, over 800 flights were canceled, linking with the Kyushu and Shikoku regions, train traffic was suspended. On Monday, another 269 scheduled flights linking mainly with the regions of Hokkaido and Tohoku were canceled.