The consequences of the typhoon “Duxsuri” in Vietnam 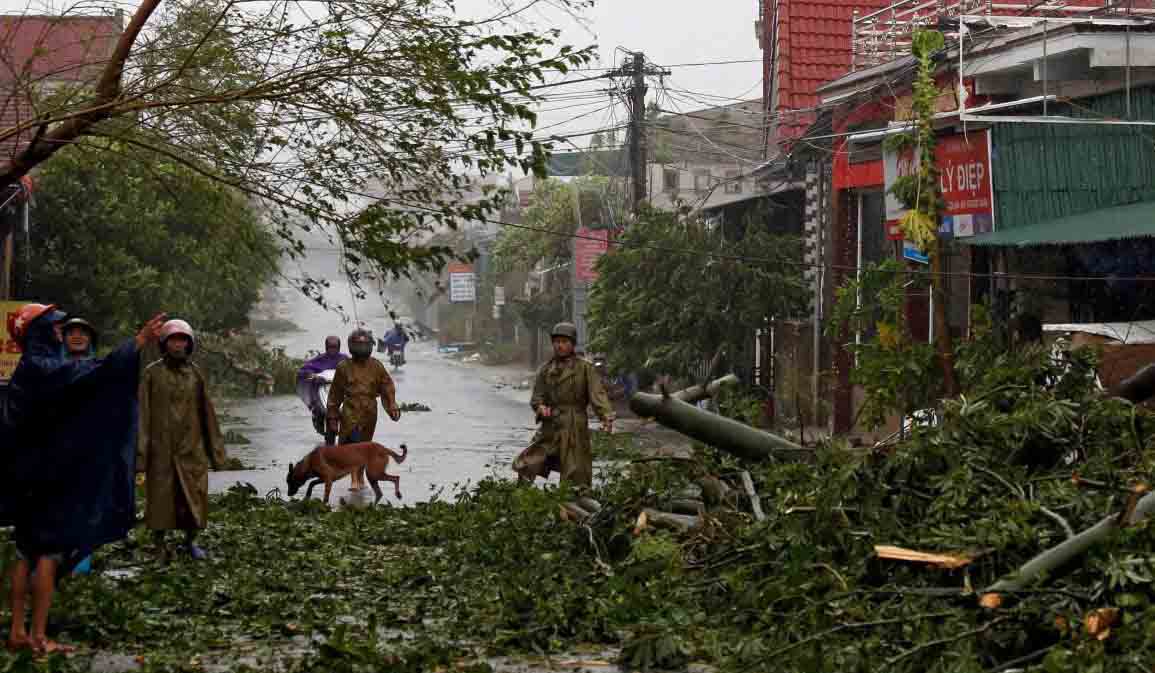 The number of victims of the typhoon “Duxsuri”, which hit the central part of Vietnam on September 15, increased to 9 people, four more are missing.

Deaths have been reported in the provinces of Hoabin, Thanh Hoa, Quangbin, Ngean and Thyathyen-Hue. As a result of the procession 112 more people were injured, 89 of them in the province of Kuangbin.

The typhoon also destroyed 1,185 houses, 152,599 more buildings were damaged, 1559 electric poles were damaged, 29 sea dams and several roads were damaged, about 4,500 hectares of rice fields and about 8,300 other crops were flooded.