The consequences of the Typhoon “Lionrock” in Japan 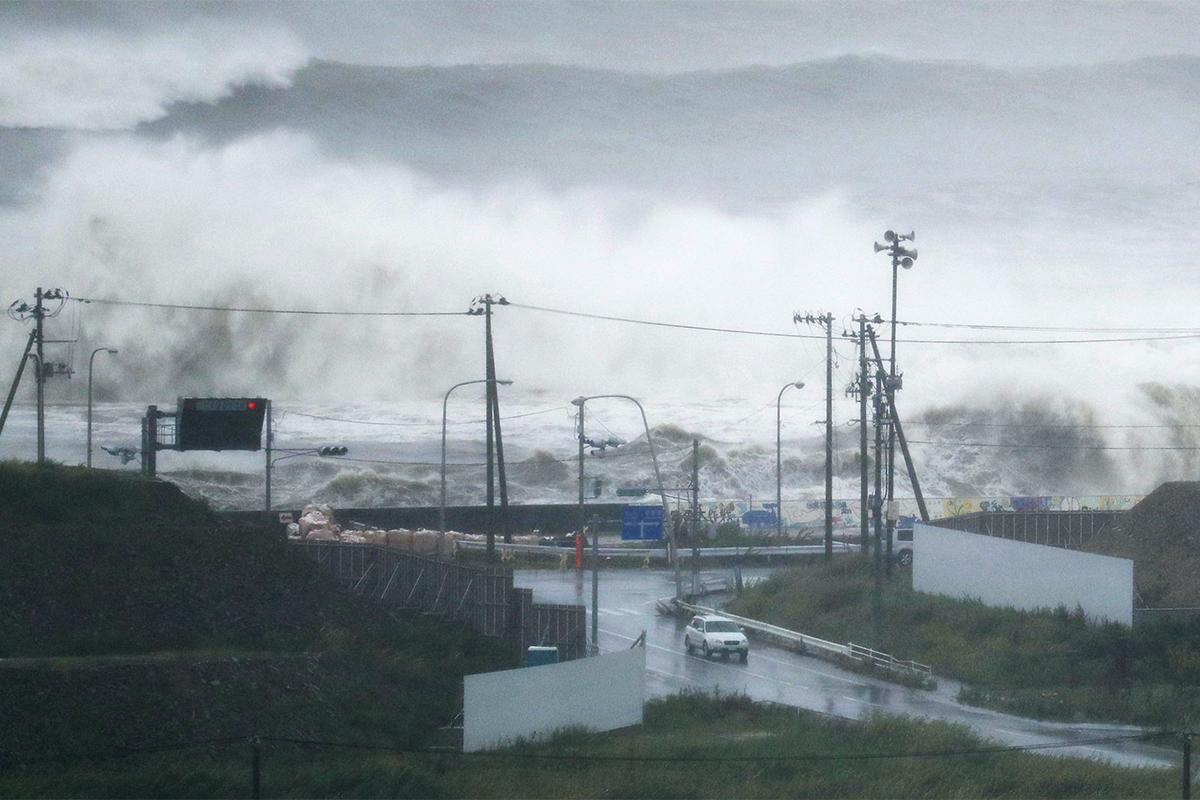 In Iwaizumi in Iwate Prefecture due to heavy rainfall overflowed a river, and within minutes water flooded the first floor at the nursing home where you do not have time to evacuate nine people. The water reached the ceiling level.

The number of victims of tropical storm Lionrock, struck last week in the North-Eastern and Northern Japan, has risen to 18 people, the number of missing increased to nine.

All were on the first floor people were killed. All in Iwate Prefecture due to flooding caused by heavy rains, killing 16 people, seven people are reported missing. 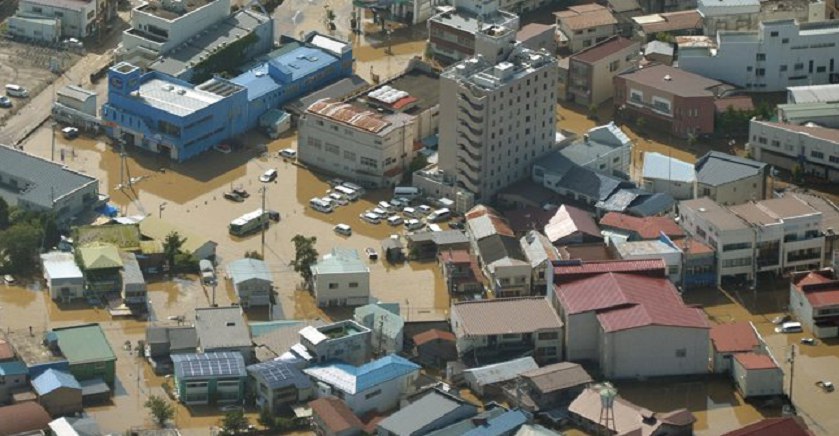 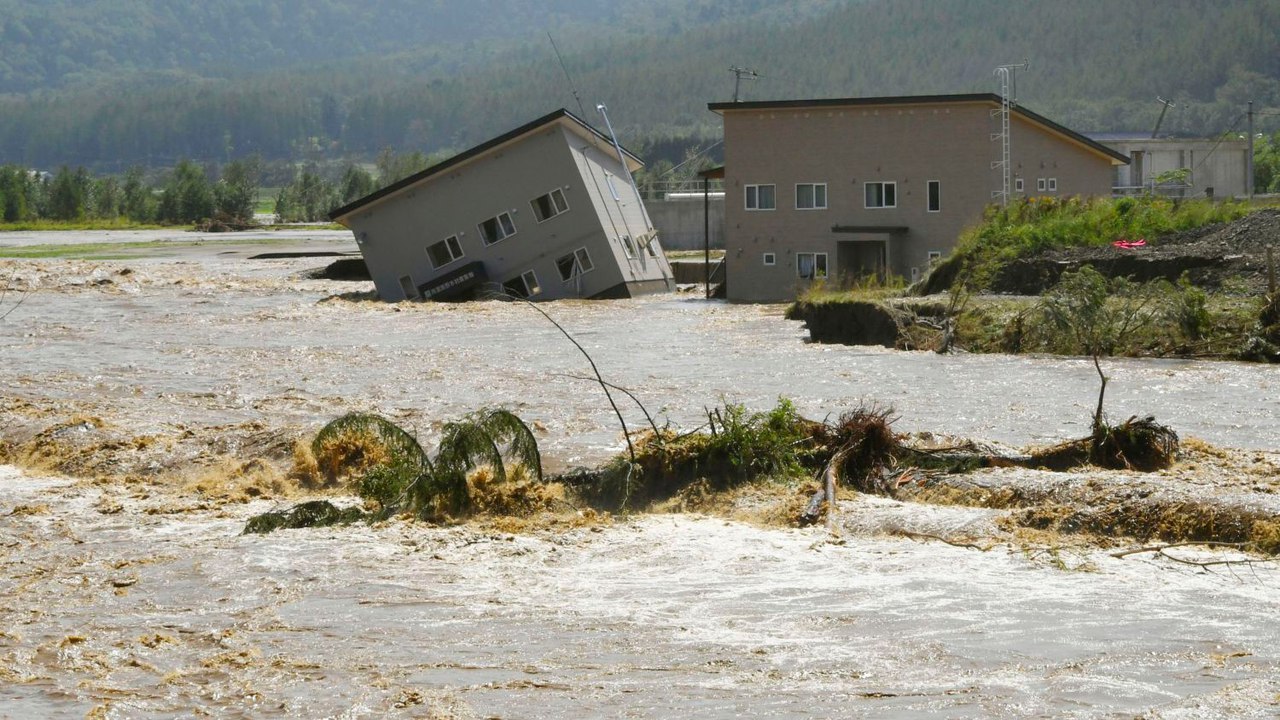 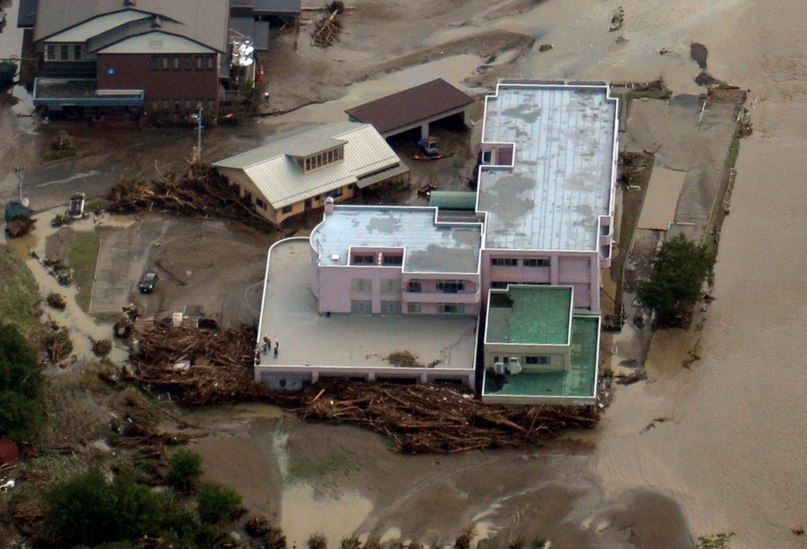 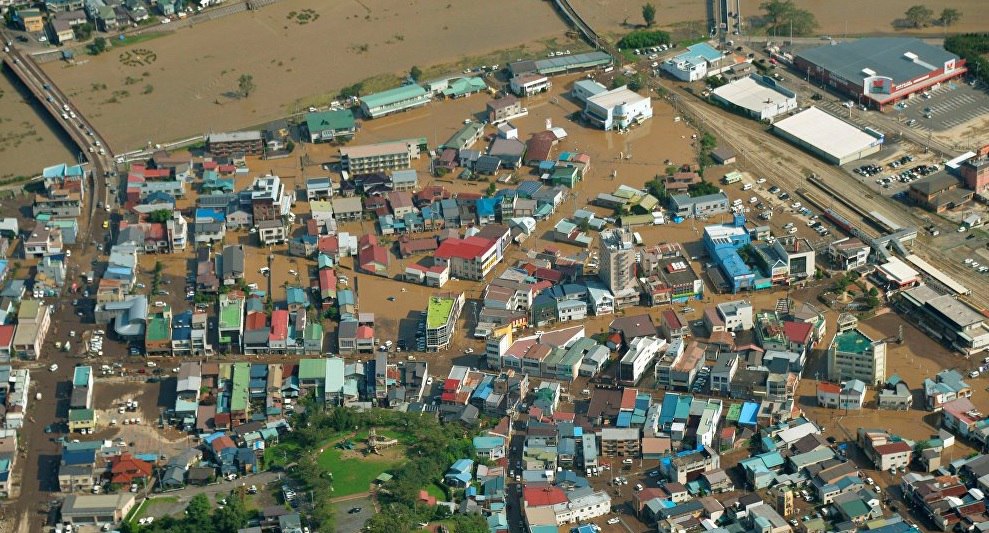 Tropical storm Lionrock last week was on the North and North-East of Japan, bringing heavy rains and squally wind.