The consequences of the Typhoon Meranti in China 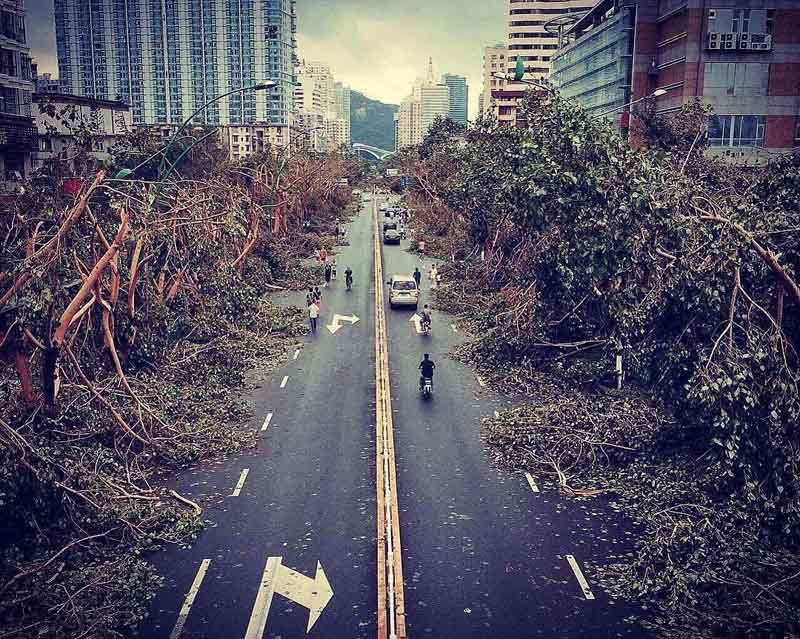 The government of Fujian province released information on the victims of “super Typhoon Meranti, which made landfall on the night of Thursday to Friday.

Victims of the Typhoon Meranti in mainland China are already 28 people. Earlier it was reported about 14 victims and 14 missing in floods in mainland China, one person was killed on the island of Taiwan. 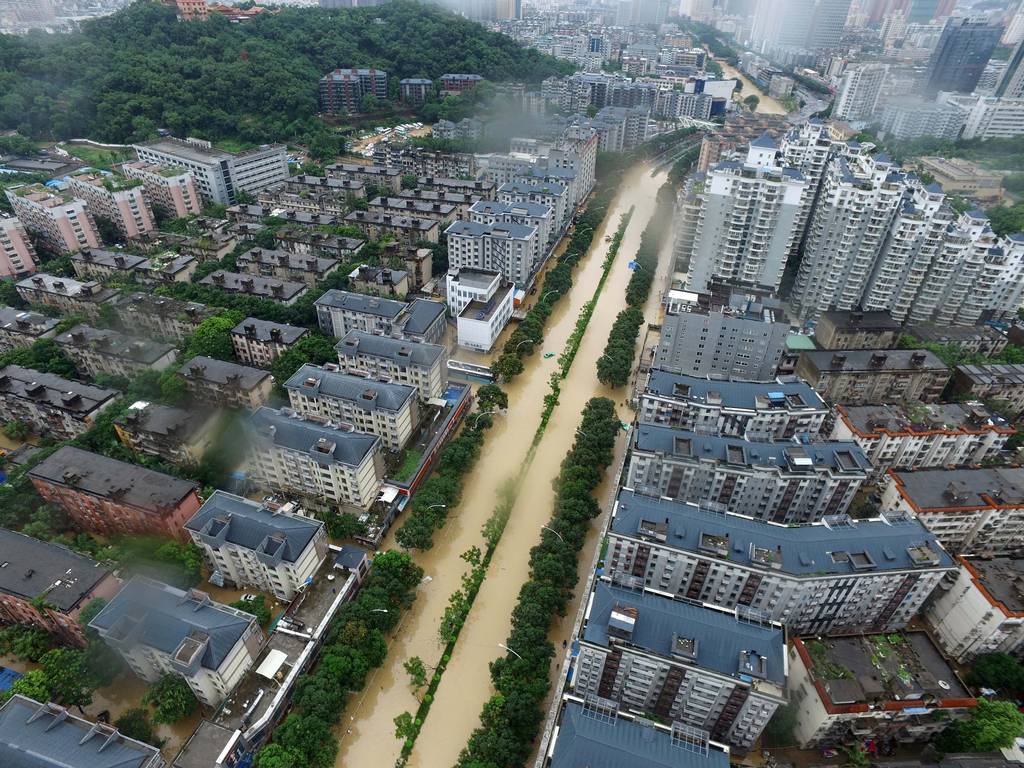 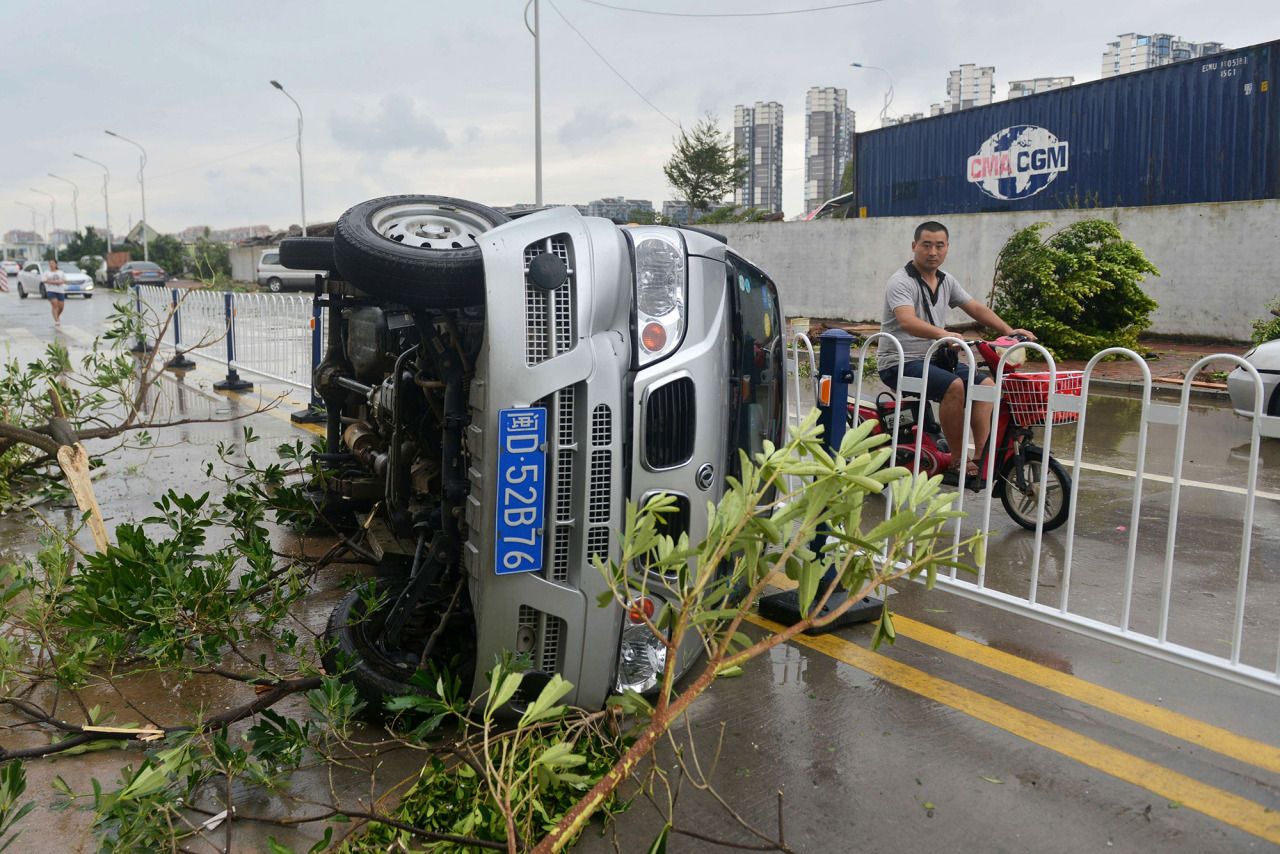 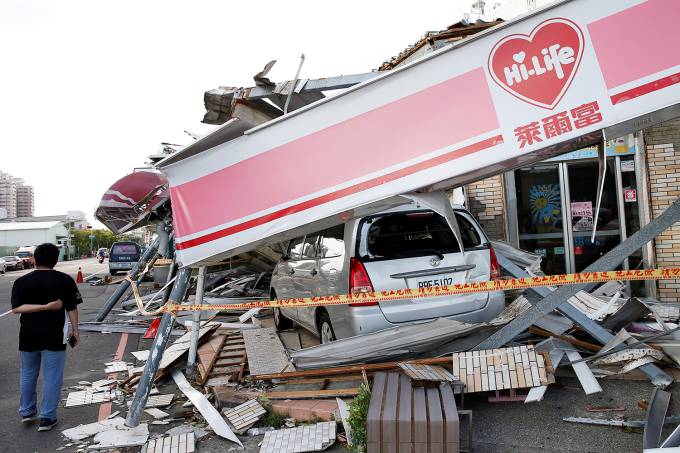 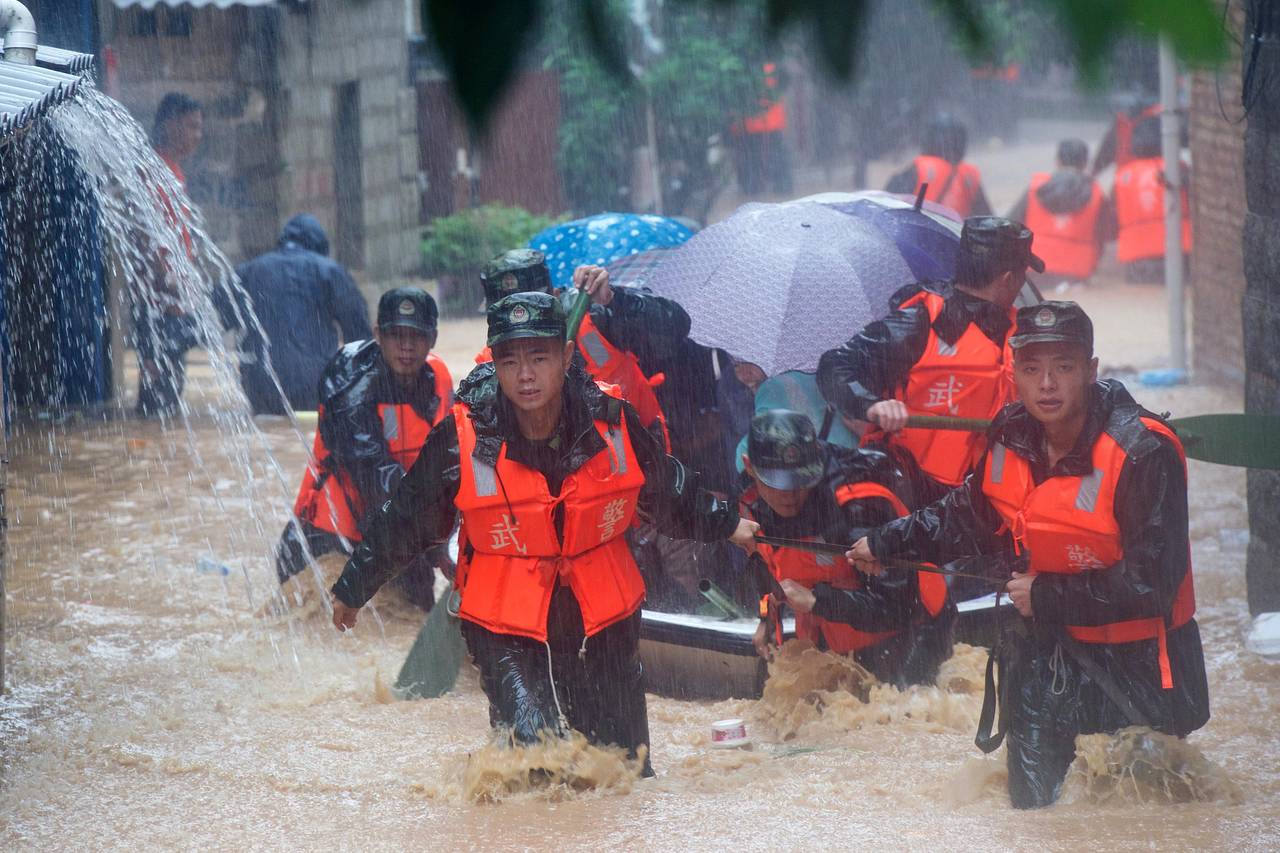 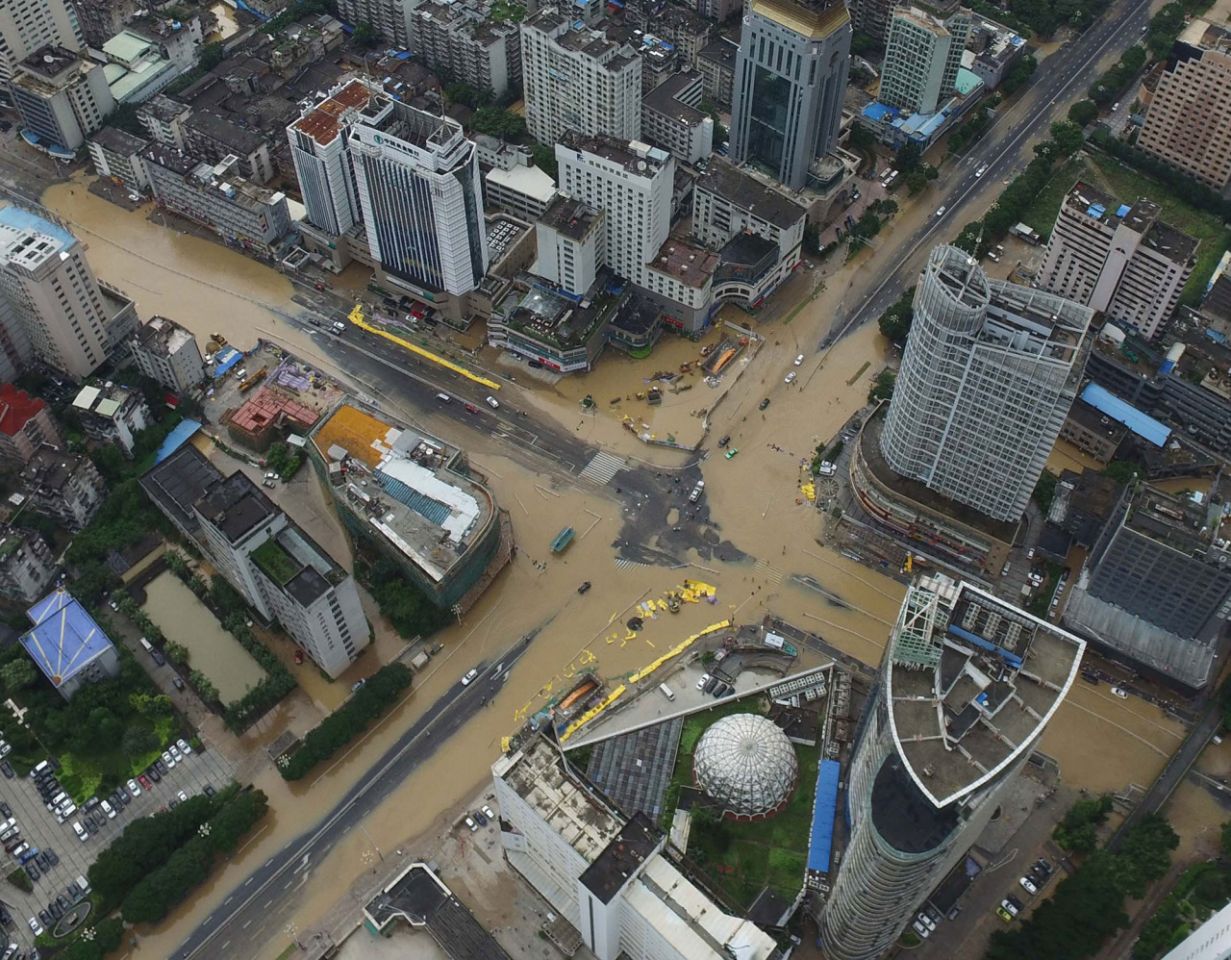 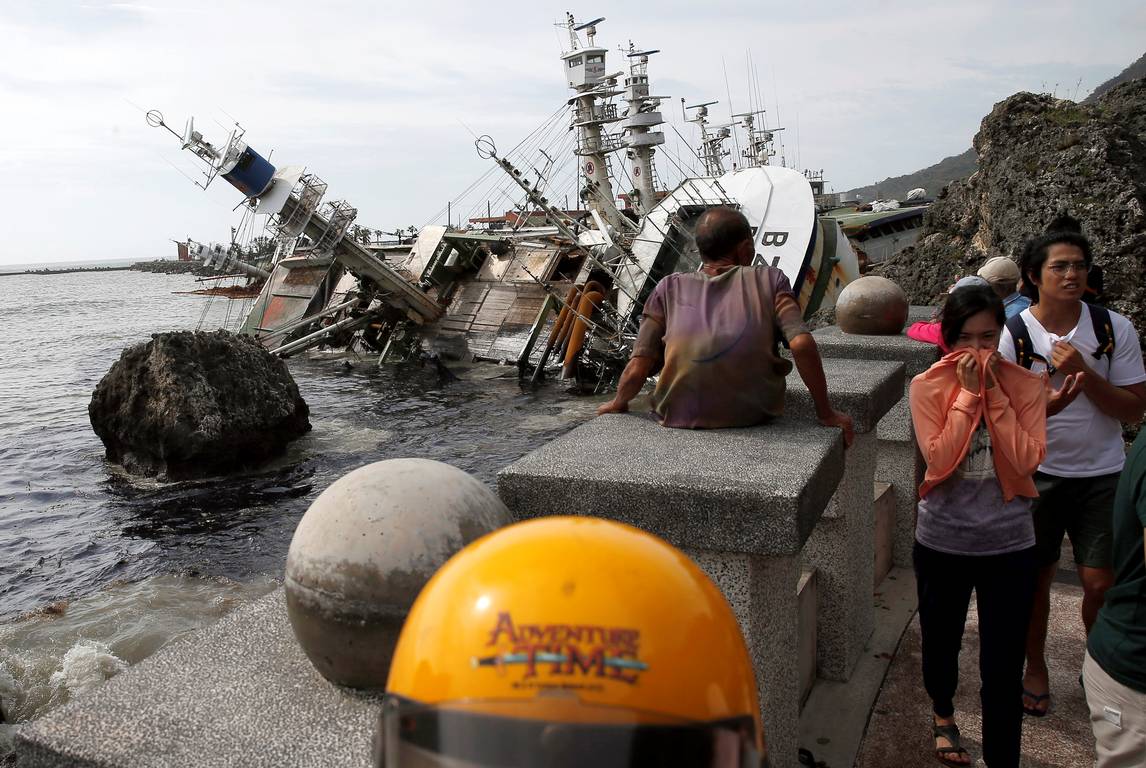 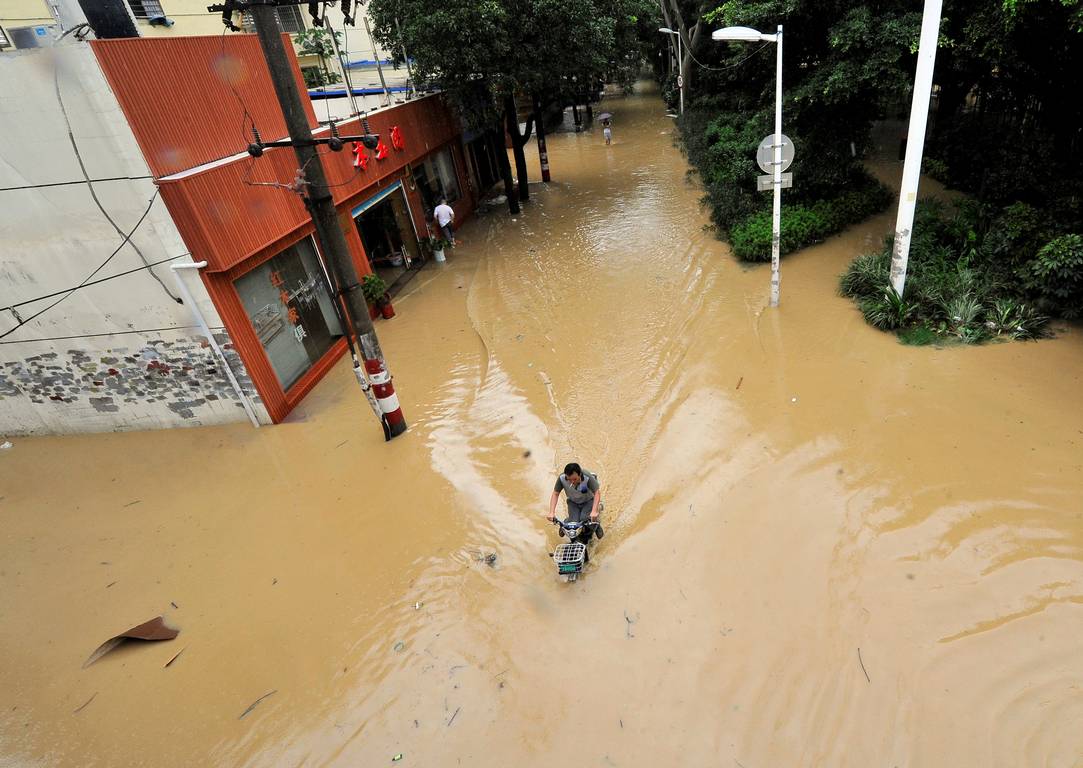 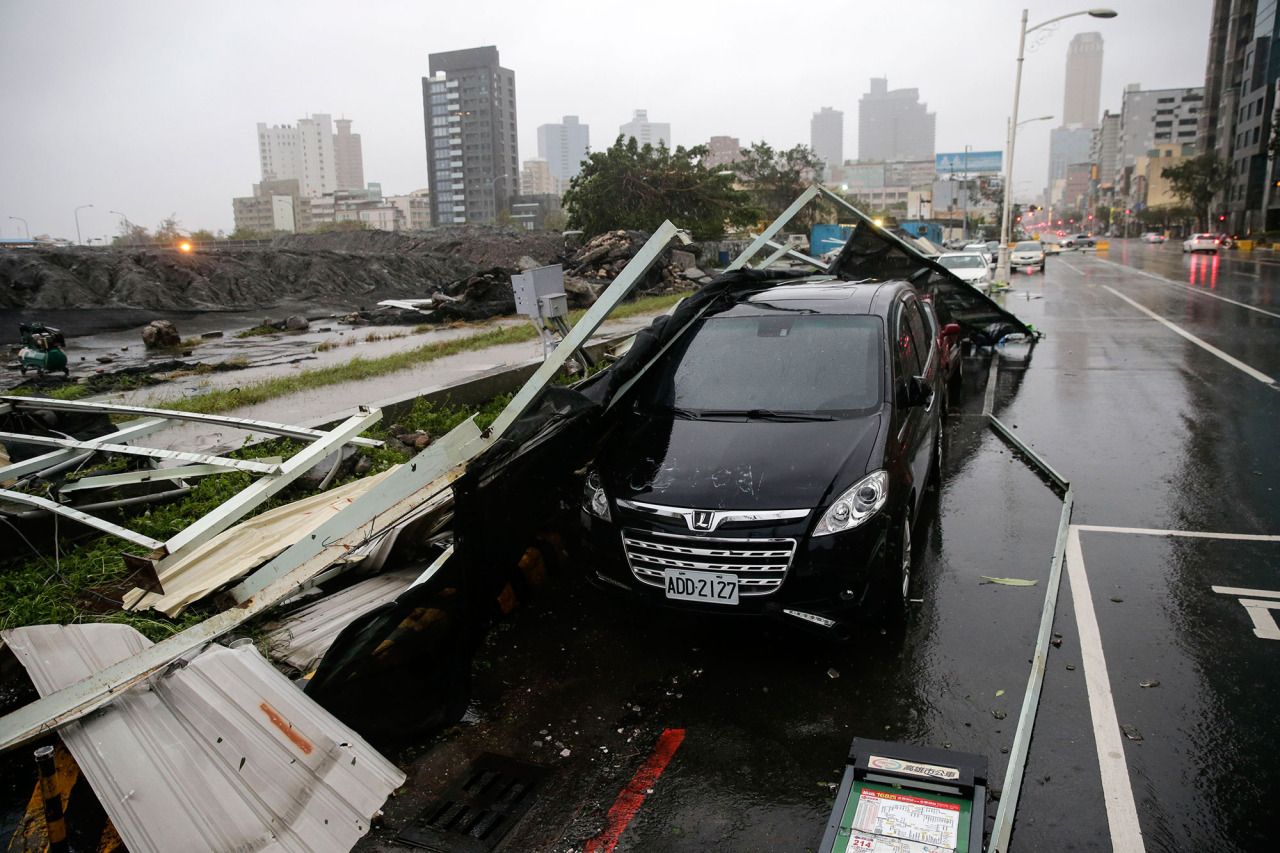 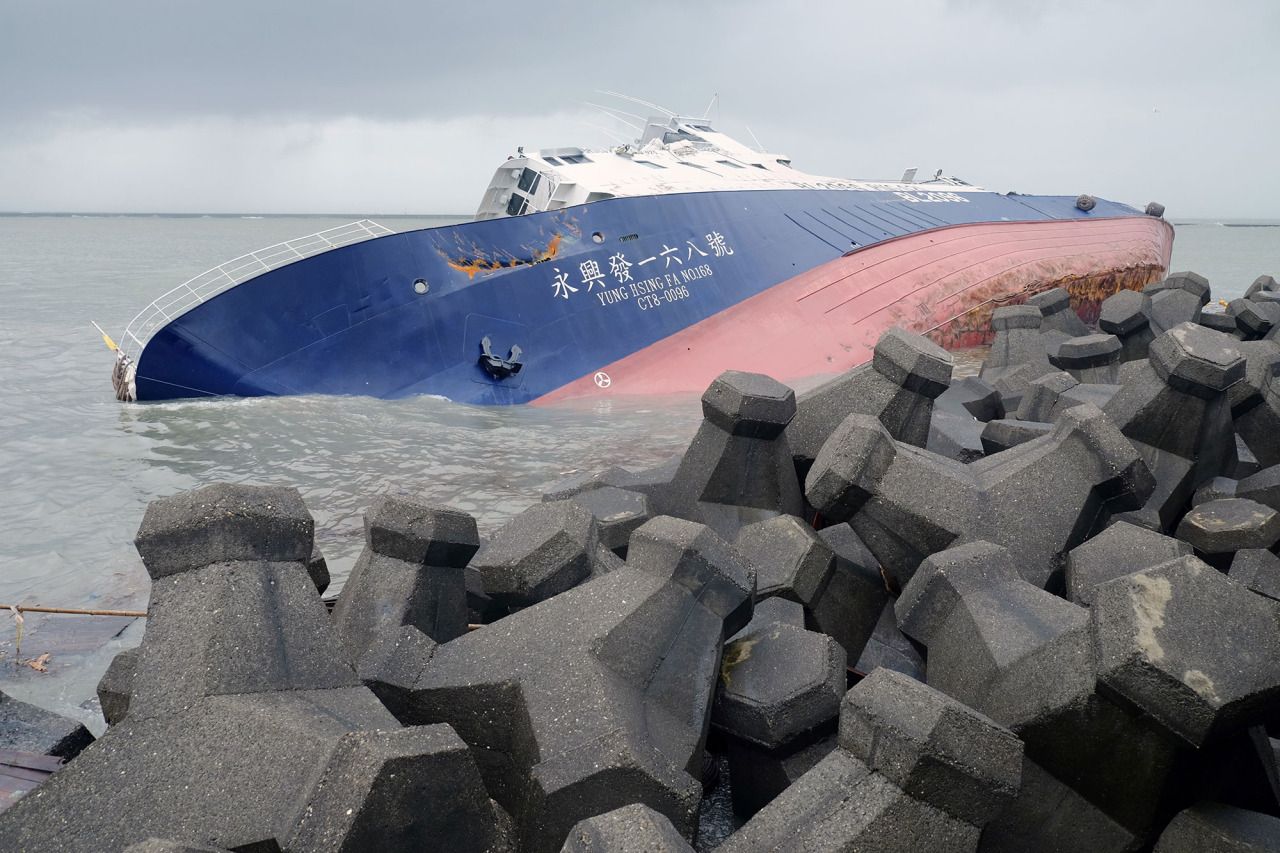 The operational headquarters of the rescue workers reported that Zhejiang province from the Typhoon killed ten people, four went missing. Another 18 people were killed and 11 went missing as a result of the Typhoon in Fujian province. A total of Meranti suffered of 3.29 million people.