The construction of dams destroys the ecology of the Amazon basin 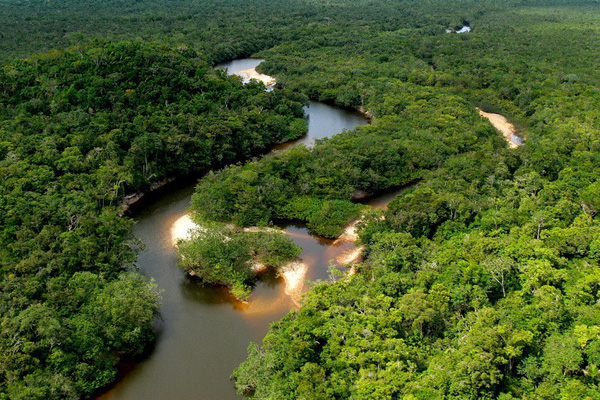 The construction of hundreds of hydroelectric dams in the Amazon river basin will cause huge ecological damage on the territory from the eastern slopes of the Andes to the Atlantic Ocean. This conclusion was reached by an international team of researchers. 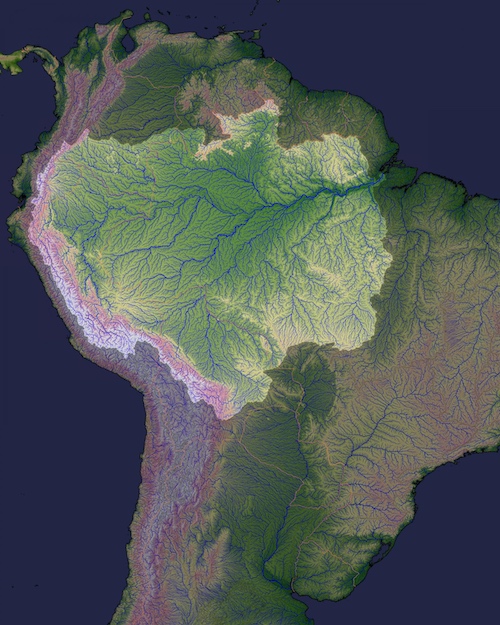 The Amazon River and its basin – the largest river system on Earth – covers 6.1 million square kilometers and is located on the territory of 9 countries. “The Amazon is the most important river basin on the planet. This is the microcosm of our problems today, including the environment, energy and health of the planet, “said study co-author Victor Baker of the University of Arizona (USA).

428 existing, under construction and planned dams will have an environmental impact on the entire system. Although the construction of all these hydroelectric dams is justified by the production of renewable energy and the reduction of CO2 emissions, few people pay attention to the threat that dams present to river floodplains, rain forests, the northeastern coast of South America and the regional climate, the researchers write.

The team of scientists conducted a large-scale assessment of how current and future dams affect the entire Amazonian basin. The researchers developed the DEVI scale, which assesses the vulnerability of the region’s ecology to the construction of dams. DEVI can range from 1 to 100, with 100 indicating the greatest vulnerability.

Scientists have found that the basin of the Madeira River, the largest tributary of the Amazon, will experience the highest negative impact from dams. The team assigned the DEVI region above 80.

The lead author of the study, Edgardo Latrobees of the University of Texas at Austin, says: “The impact can be not only at the regional, but also at the interhemispheric level. If all the planned dams in the basin are built, their combined effect will cause changes in sediment flow to the Atlantic Ocean. ”

The Madeira River is home to the most diverse fish population in the Amazon. Since the dams of Santo Antonio and Chiaru on Madeira were built, the average concentration of sedimentary rocks in the river has decreased by 20%. Researchers expect that 25 dams planned higher upstream will strip the river and this volume of sedimentary rocks. Baker added that the overall impact of the dams changes patterns of precipitation and storms from the Amazon basin to the Gulf of Mexico.