The cyclone “Caroline” collapsed in Britain 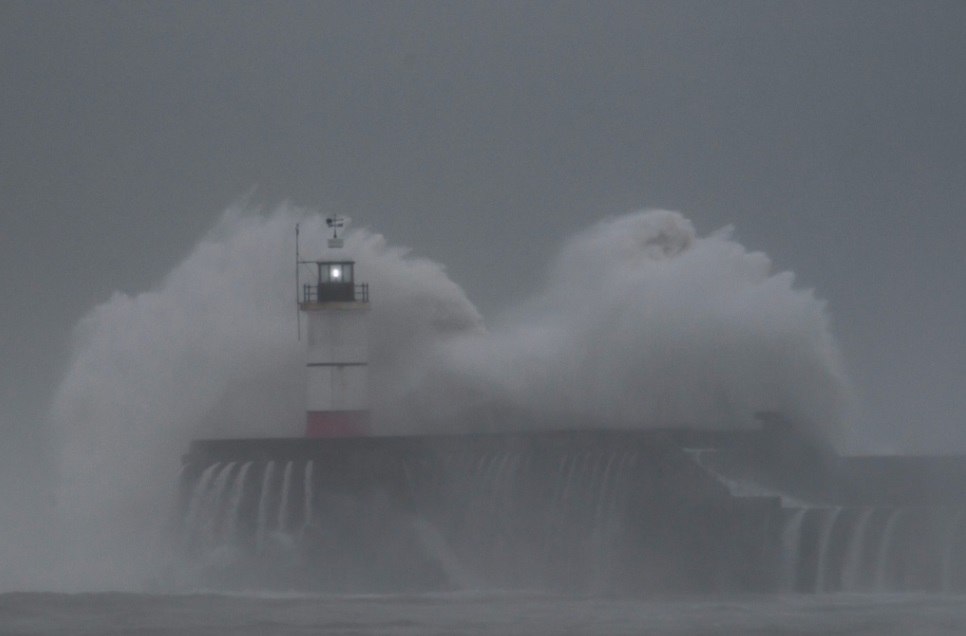 December 7, the shores of Britain reached the Atlantic cyclone “Caroline”. In northern Scotland, the speed of the wind in the gusts in some places reached 145 km / h.

The element led to the violation of rail and ferry communication. Up to 11 thousand houses were left without electricity. Dozens of schools in several areas of the country were closed, the “orange” level of danger is determined for northern Scotland, the rest of the country are warned about the “yellow” level of the threat.

There was a message about the first victim. They became a man who decided to go down the storm river in a kayak along with 7 friends. The man crashed into a fallen tree. The incident occurred in the county of Devon, South West England.