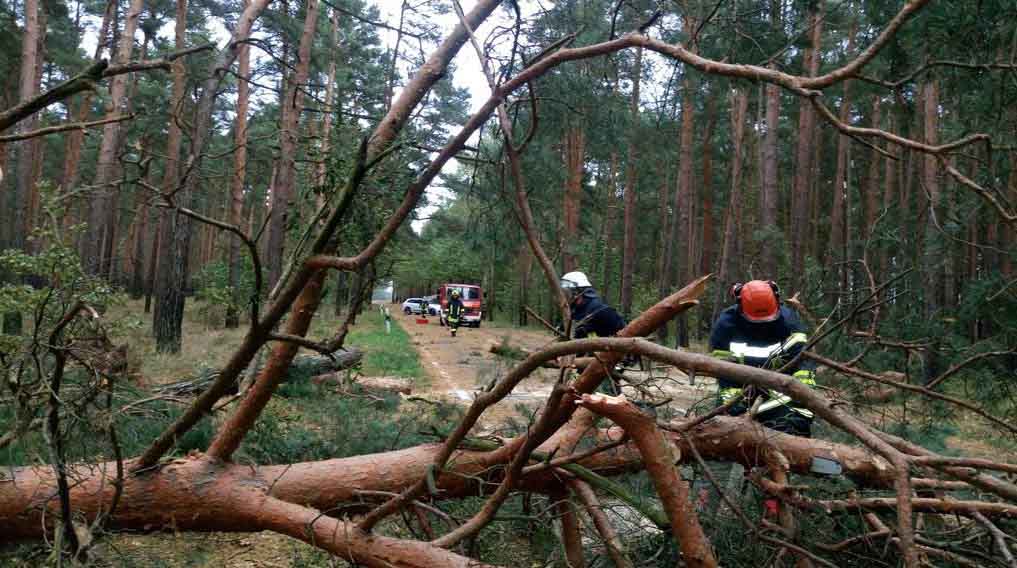 Due to the fall of trees as a result of the cyclone “Xavier” in the north and east of Germany, killed at least seven people. 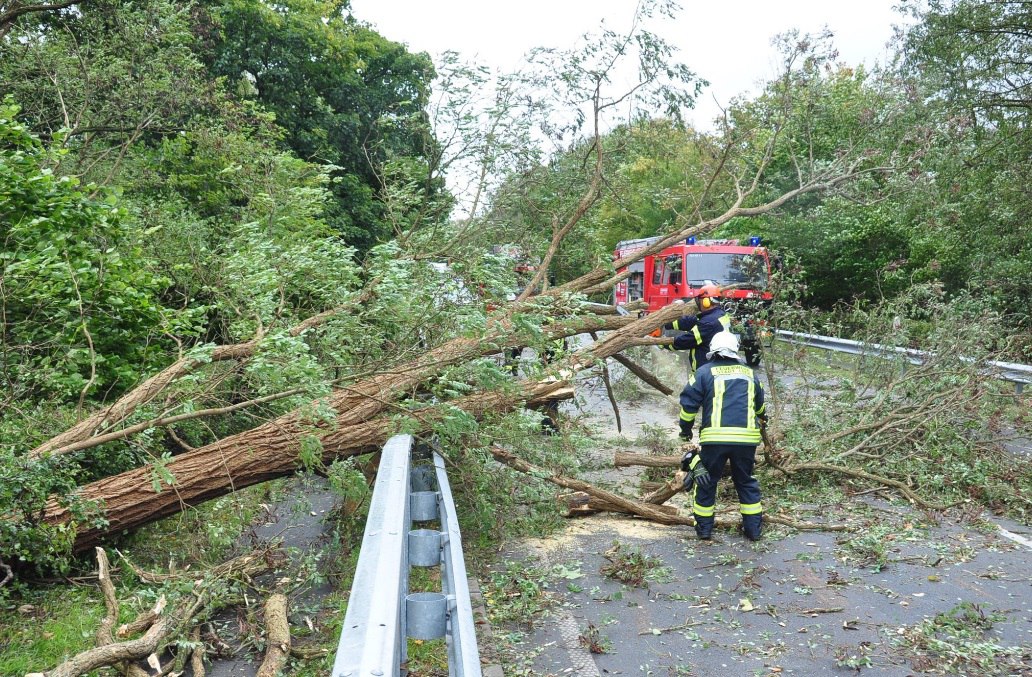 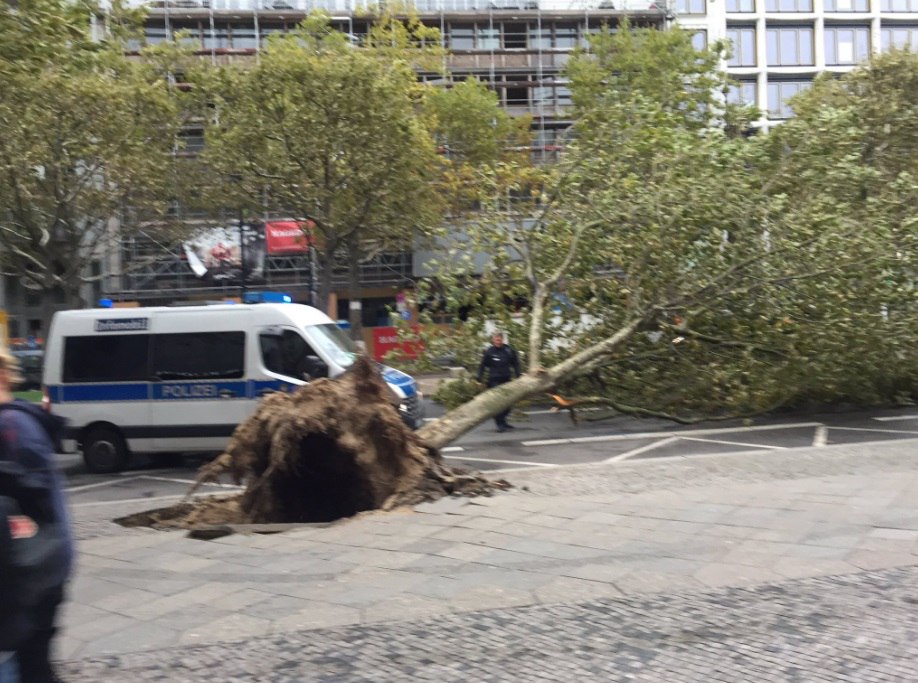 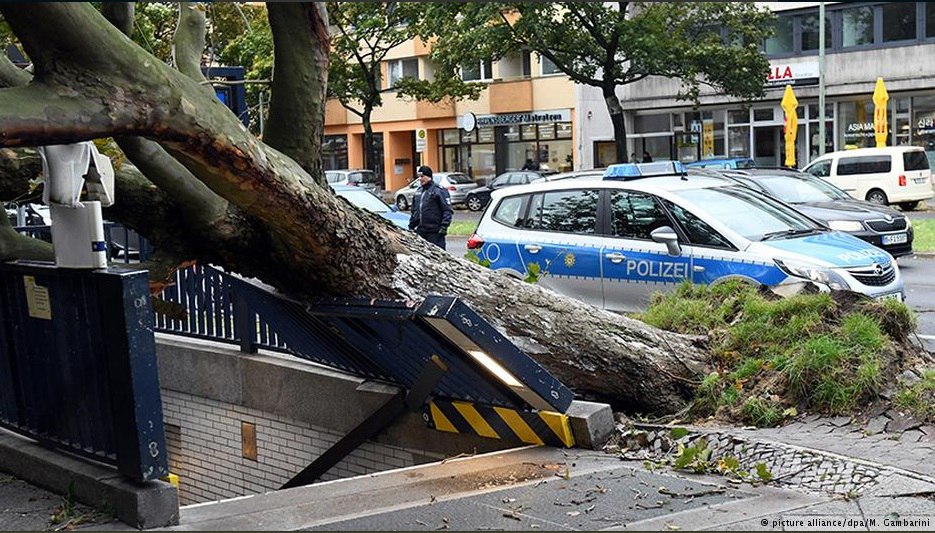 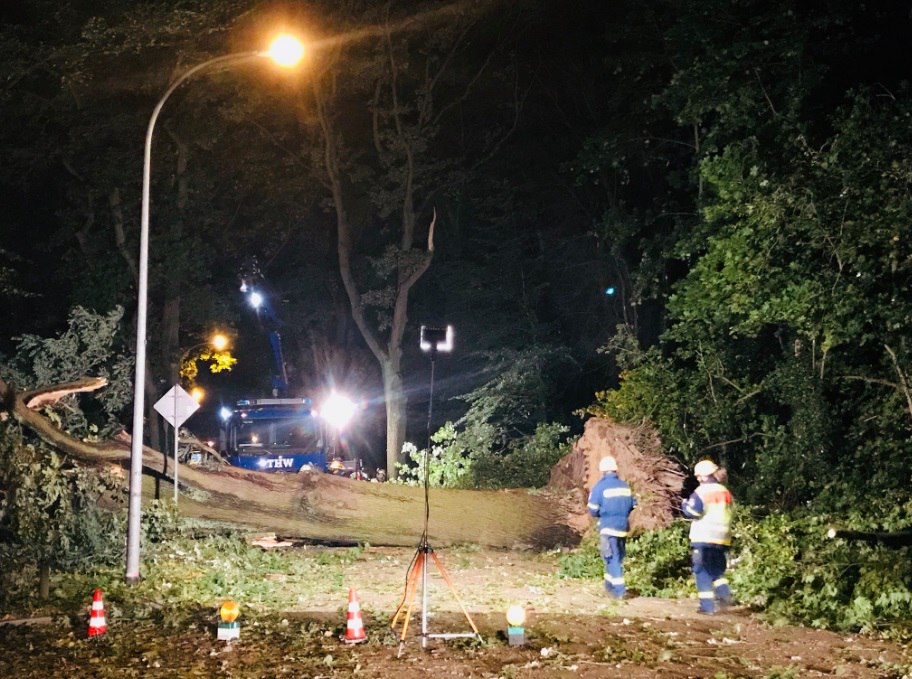 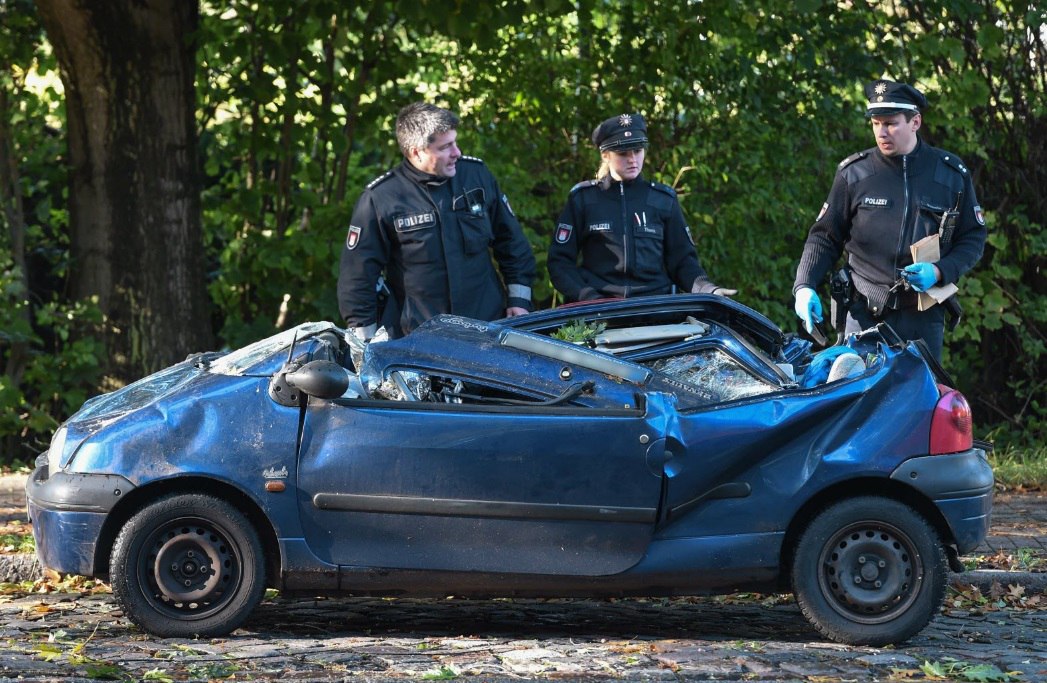 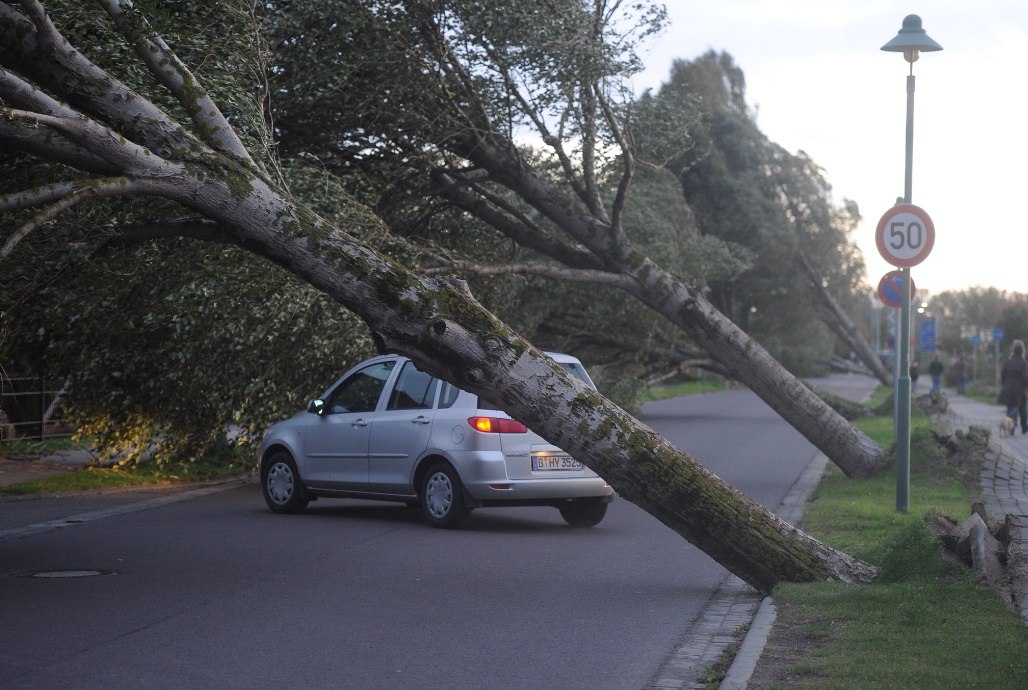 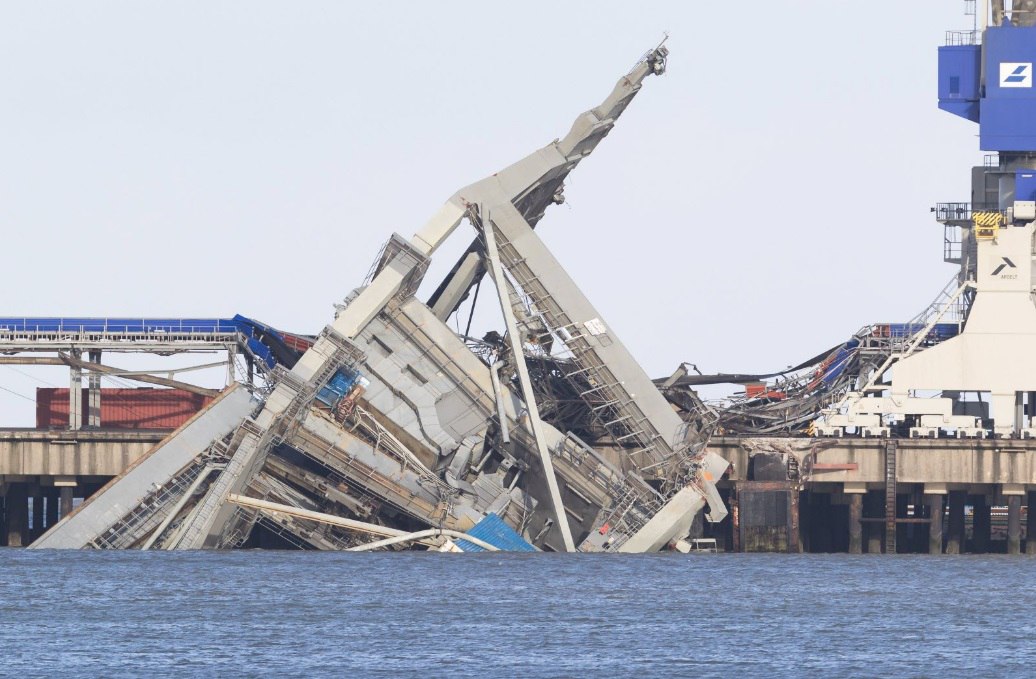 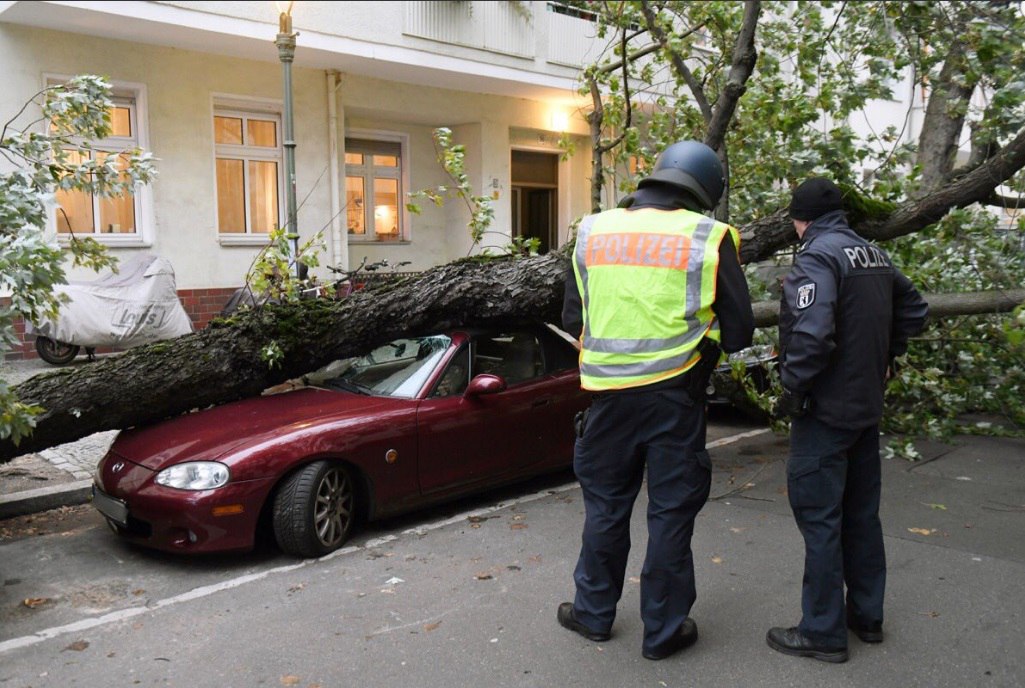 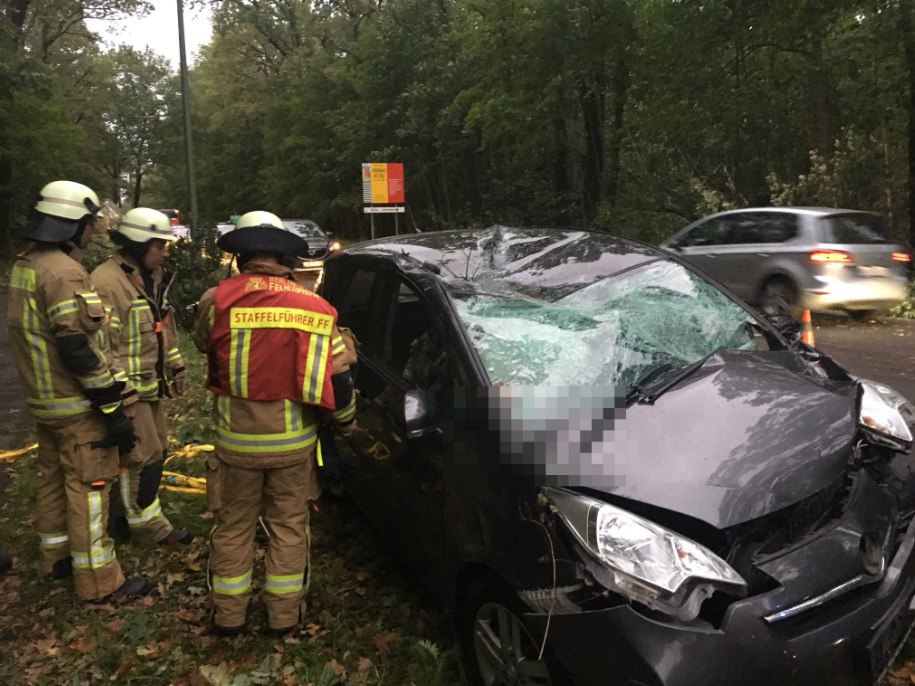 All of them died because of the fall of trees or branches, mostly the victims were in the car at the moment, “the report says that four people were killed in the federal state of Brandenburg, one woman died in Hamburg, and a driver died near the city of Schwerin The life of one more person took the bad weather in Berlin, and a state of emergency was introduced in Berlin.