The Czech Republic is experiencing the worst drought in 500 years 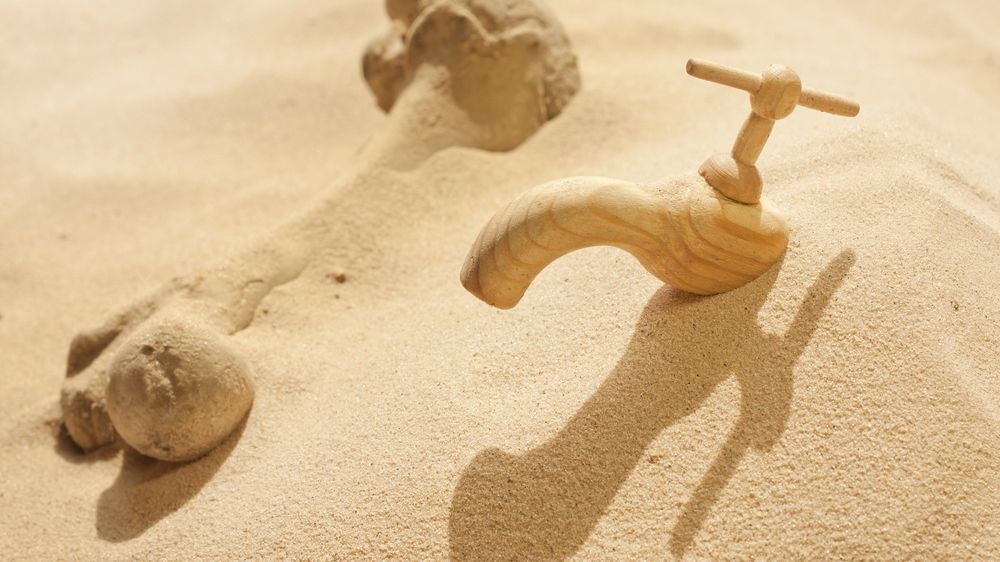 The Czech Republic is experiencing the worst drought in the last 500 years, according to the Czech Radio, citing the Ministry of Environmental Protection of the Republic. This situation complicates agricultural work across the country, but the authorities are most worried by the fact that water volumes in underground sources are rapidly declining. The Minister of Environmental Protection called the situation catastrophic. In some regions of the republic over the past six years, such rainfall has occurred that corresponds to less than a five-year period. Drought intensifies amid rising air temperatures during global climate change.

The problem of conservation of groundwater sources is now the most urgent. The natural process of replenishing them is long. Short-term rains cannot effectively provide it. Showers, which were previously common in the republic in spring and autumn, have not been observed in recent years.

In the Czech Republic, drought has been intensifying since 2015. The water level in rivers and artificial reservoirs decreases. Small rivers and streams dry up. In recent years, in some regions of the republic during the summer months, restrictions were introduced on the use of water for domestic purposes from public sources. It was forbidden, in particular, to water gardens and fill pools with water from pipelines.