The damage from natural disasters in 2020 became a record 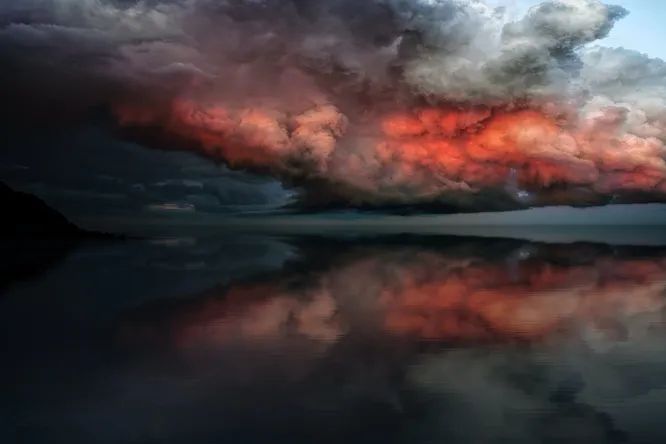 Natural disasters cost $ 150 billion in 2020, according to a report by Christian Aid, a charitable organization that has been involved in disaster relief for 65 years.

Natural disasters affect all areas of human life, and unfortunately, they always have long-term consequences.

In its report, the organization notes that climate change, which has led to many disasters, is to blame for this. In 2020, natural disasters claimed the lives of at least 3,500 people and forced more than 13.5 million to flee their homes. Christian Aid also named ten major cataclysms, most of them in Asia.

For example, severe flooding in India has killed more than 2,000 people and displaced millions of people. The loss was estimated at $ 10 billion.

The financial damage from flooding in China amounted to about $ 32 billion between June and October this year.

Cyclone Amphan, which struck the Bay of Bengal in May, caused $ 13 billion in damage.

Africa has also faced a number of cataclysms. Huge swarms of locusts have destroyed crops and vegetation worth $ 8.5 billion. The UN then linked this insect activity to climate change, namely increased rainfall.

Europe was hit by the Ciara storm, which swept through Ireland, the UK and several other countries in February. This resulted in 14 deaths and $ 2.7 billion in damage.

Fires in the United States resulted in losses of about $ 60 billion.

Christian Aid emphasizes that these numbers are likely to be underreported as they are based only on insurance claims.

Unfortunately, experts say the impact of climate change on extreme events will continue to grow. Most likely, in 2021, there will also be many natural disasters, but scientists hope that during the pandemic, many political leaders have drawn conclusions that will help countries to take the path of carbon neutrality.