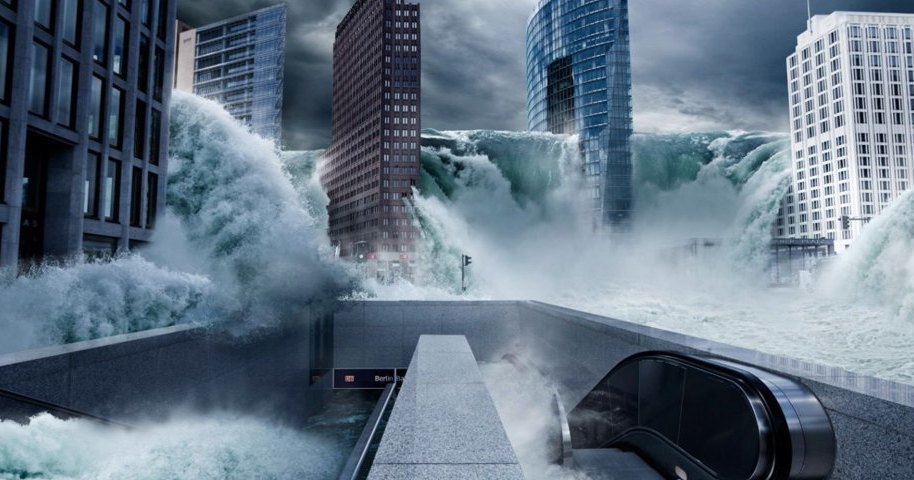 The coastal regions, where 600 million people live, will suffer the most from rising ocean levels, warn climatologists.

The rise in the level of the world’s oceans will cause huge damage to the coastal regions of the planet with a population of hundreds of millions of people. He could exceed $ 13 in case of non-fulfillment of the Paris Agreement, whose participants agreed not to allow an increase in the average temperature on the planet by 2100 by more than 2 degrees Celsius in comparison with the pre-industrial era. This is stated in a report distributed by the National Oceanographic Center of Great Britain (NOC).

“In conditions of global warming, the level of the world’s ocean rises due to the melting of glaciers and ice sheets, as well as the thermal expansion of ocean waters,” the document says. And the greatest damage will be caused to “coastal areas, lying not more than 10 meters above sea level and where more than 600 million people live.”

According to British experts, according to the Daily Express, as a result of the increase in temperature on the planet by 1.5 degrees by 2100, the level of the world’s ocean will rise by 52 cm. However, if the increase in temperature exceeds by this time 2 degrees, then the world ocean level will rise at 86 cm or even 1.8 meters in the worst case scenario.

According to previously published excerpts from the report of the Intergovernmental Panel on Climate Change (IPCC), established by the United Nations Environment Program and the World Meteorological Organization, global warming can lead to an increase in the average temperature on the planet by more than 1.5 degrees. And significant climate changes can happen already by 2040.