The dead sea dries up 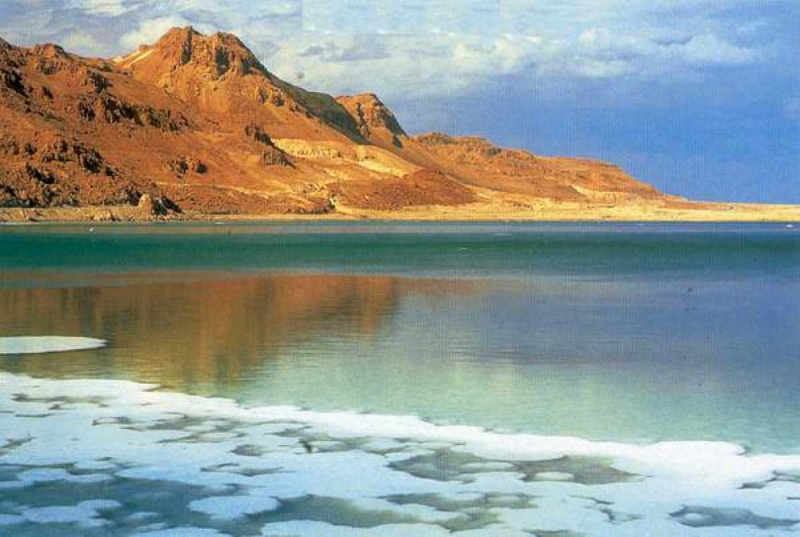 The dead sea is a salt lake located at the lowest point of the Earth, is gradually declining under the scorching heat of the sun of the Middle East. For those who live on the shores of the popular tourist destinations in the pond, loss of water in the lake is subtle and slow process. However, the look with the age-old perspective shows that to maintain life in the Dead sea will be a huge challenge.

The dead sea is 8 or 9 times saltier than the world’s oceans. When the water level drops, the density and the salinity rises. In the end, the lake will reach a point where the rate of evaporation will regain their equilibrium. The dead sea may be much smaller but will not disappear completely. The rate of decline of the lake, however, are impressive — water level is dropping a meter a year.

The surface of the Dead sea — the lowest place on earth (420 meters below sea level). Given that the water in the lake is decreasing each year, this value is reviewed on an annual basis.

For geologists the Dead sea is just the end point of the Jordan river. The river flows into the lake from the pond, nothing flows, the water just stands in it and evaporates.
The Jordan river feeds the river Yarmouk, which flows through Syria. Over the past 30 years the Syrians have built more than 40 dams to utilize water resources. In recent years, Israel increased the volume of water that poured into the river Jordan, that does not changed the situation. The population in the middle East grows, water demand increases. Talks about how to manage water fairly and wisely, success among the Middle East countries do not have.

Israel and Jordan use massive evaporation pools to extract from water a valuable phosphates, which are exported as fertilizer.

If withdrawals of the Jordan river is not restored, the most probable scheme of revival of the Dead sea — the construction of a huge pipeline that will bring water to the desert from the red sea.