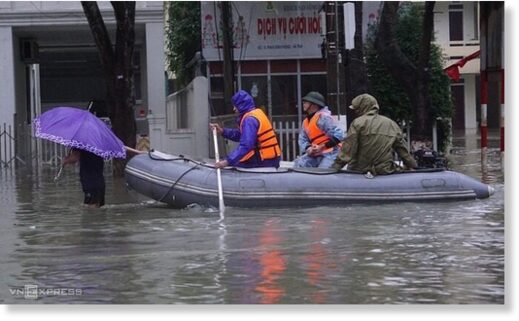 In the Ke Guo reservoir in Ha Tinh, the water level has already reached its peak and is currently discharging water at a rate of 940 cubic meters per second (m3 / s).

“The Tuen Hoa area, an area near the Gian River, is still heavily flooded. We are focused on helping people here and evacuating them as planned, ”he said.