The death toll in forest fires in Portugal reached 43 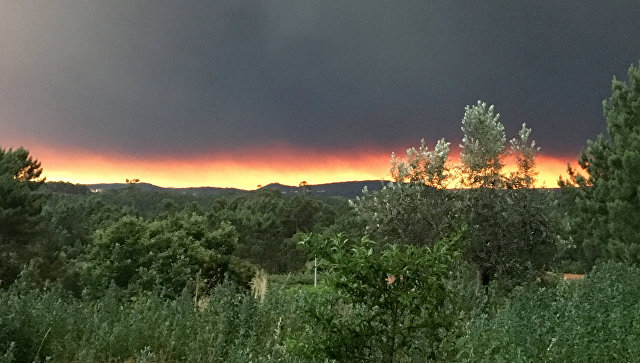 The number of victims of forest fires in Portugal reached 43 people, according to the publication Publico, citing State Secretary for Internal Affairs Jorge Gomez.

On Saturday in some regions of the country the temperature exceeded 40 degrees. The fire broke out in the municipality of Pedrogan-Grandi.

The flames spread quickly, several settlements were affected by the fire, but there is as yet no exact data on the extent of the damage.