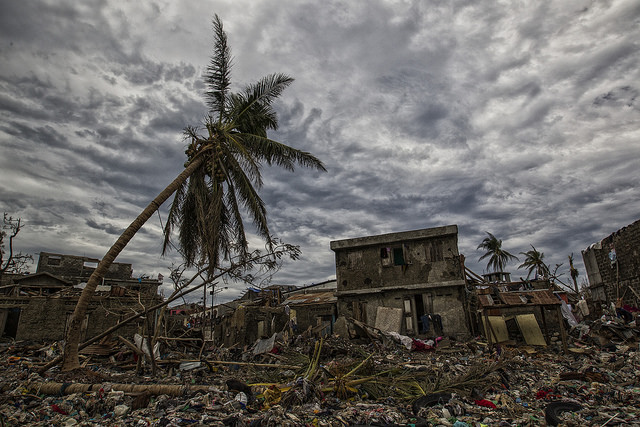 Rescuers find all new body, going through the rubble. In ruins — all coast. The disaster affected about a half million people. In urgent need of humanitarian assistance 350 thousand inhabitants.

The death toll in the storm “Matthew” in Haiti has exceeded 900. In the disaster have been left homeless thousands of people.

According to the President of the country Jocelerme Privert, the situation is catastrophic. As previously reported by the local authorities, Haiti was hit by hurricane with wind speed in the epicenter is about 230 km/h, demolishing houses, tearing out by the roots trees, flooding roads and villages. Hardest hit were the South-West of the country, which was virtually cut off from the outside world.

In the Department of Grand Anse, which was hit hardest by the disaster, more than 21 thousand people forced to seek temporary shelter in hostels for the destruction of their homes. Authority of civil aviation reported 3214 homes destroyed in the South.

In the Republic of specialists from the UN and the red cross, put in temporary camps of medications, food, clean drinking water. The floods caused by hurricane flooded thousands of homes. 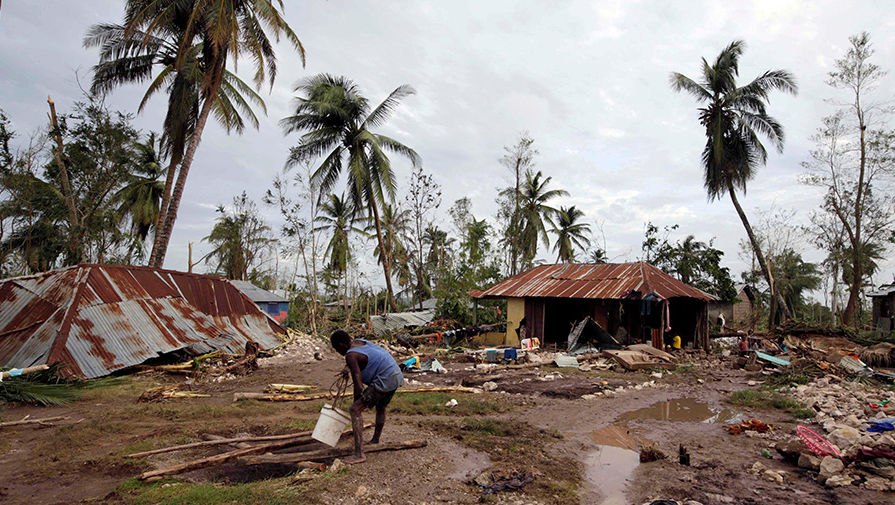 The situation is complicated by the fact that in connection with the accident, doctors expect the outbreak of cholera. This is reported by experts of the pan American health organization, which also said that the accident which caused the hurricane “Matthew” in Haiti is “the worst crisis” after the earthquake in 2010.

According to doctors, when six years ago from the earthquake in Haiti killed 200 thousand people, at least 9 thousand victims of cholera. It happened because of the unsanitary conditions, destruction of water infrastructure and lack of skilled medical care. Since 2010, Haiti’s situation has not fundamentally improved, and now, after the invasion of the hurricane “Matthew”, the situation again became catastrophic.

Over the past six years in Haiti was recorded 970 thousand cases of cholera, from them 27 thousand — this year.