The descent of the glacier triggered a flood in India, 150 people disappeared 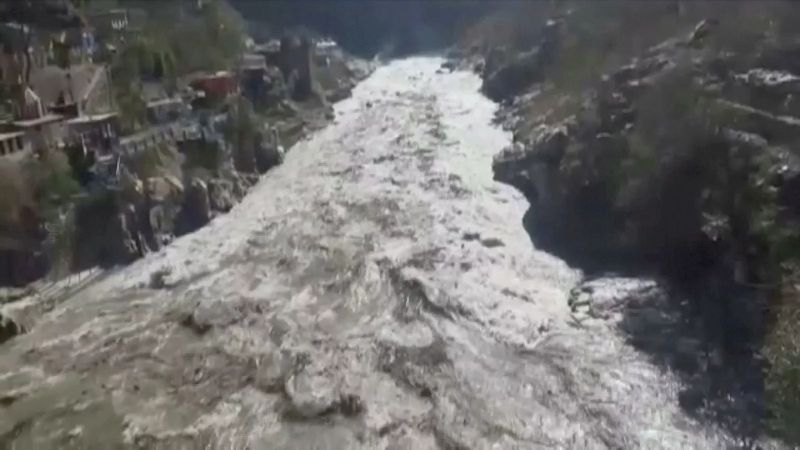 About 150 people are reported missing after a glacier collapsed in Uttarakhand, a state in northern India.

According to The Times of India, a mass of ice that fell from the mountainside collapsed in the area of ​​the dam and, according to some reports, damaged the dam.

After that, the water rushed downstream and blocked a number of settlements located in the immediate vicinity of the coast.

The authorities are already taking measures to reduce the water level in the river – now it exceeds the standard by about one meter.

Rescuers and several groups of border police have moved to the scene of the emergency, the military are preparing to use aviation.