The devastating earthquake in Italy 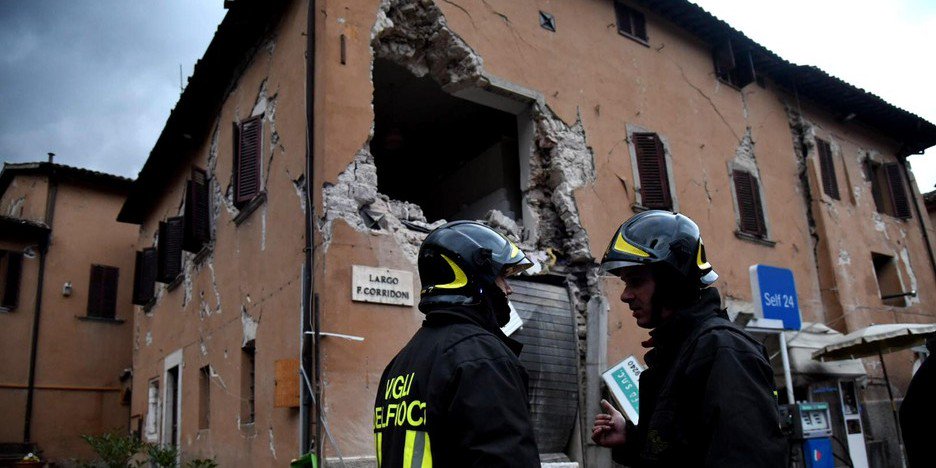 An earthquake of magnitude 6.1 occurred on Wednesday evening in Central Italy, led to serious damage in several settlements near the epicenter in the province of Macerata.

We have collapsed many houses, destroyed even the facade of the Church, the earth itself opened up. Our village is finished — said by telephone the news channel SkyTg24 Giuliano Rinaldi, the mayor of the town of Ussita, who was in the vicinity of the earthquake epicenter.

The first quake of magnitude 5.5 occurred in Central Italy in 19.11 (20.11 GMT). Oscillations of the earth’s surface was recorded in four Italian regions – Umbria, Lazio, Marche and Abruzzo and were felt in several major cities in the country, particularly in Rome, Florence, l’aquila, Perugia.

However, 21.18 (22.18 MSK) in Macerata, there was a new more strong earthquake of magnitude 6.1. At this time, fluctuations of the earth’s surface felt the people for the greater part of Italy, from Milan to Naples. 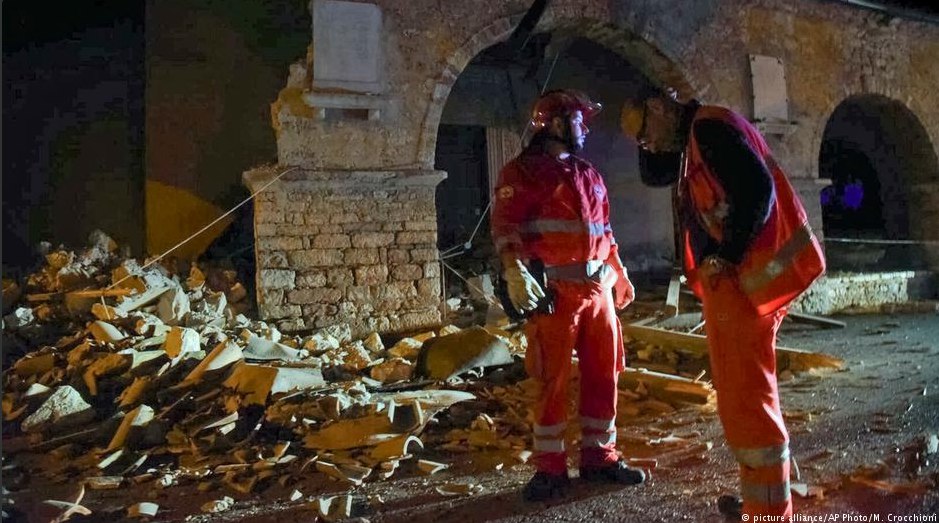 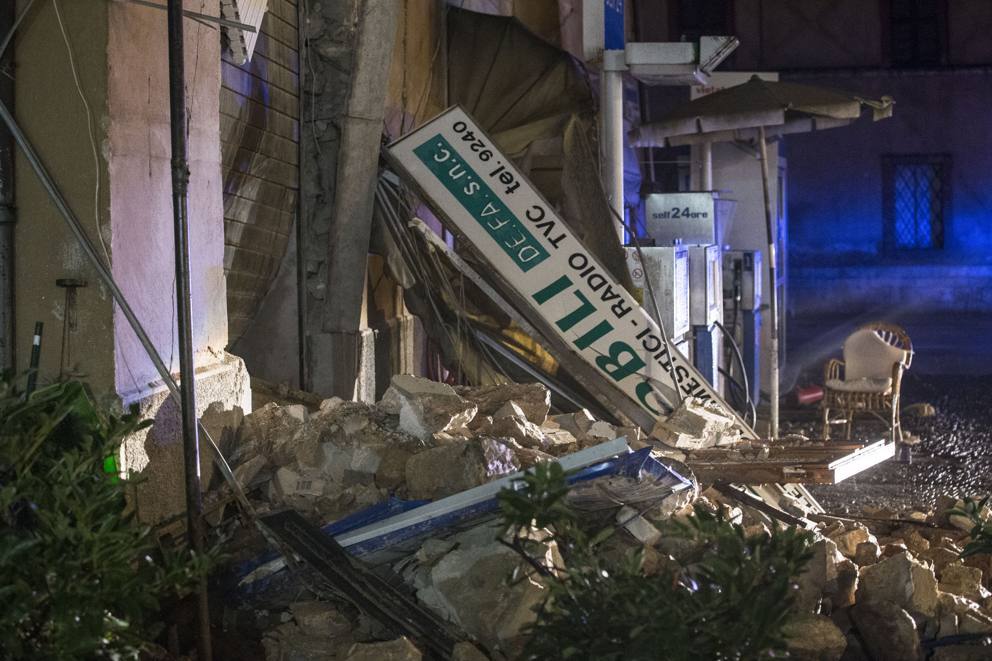 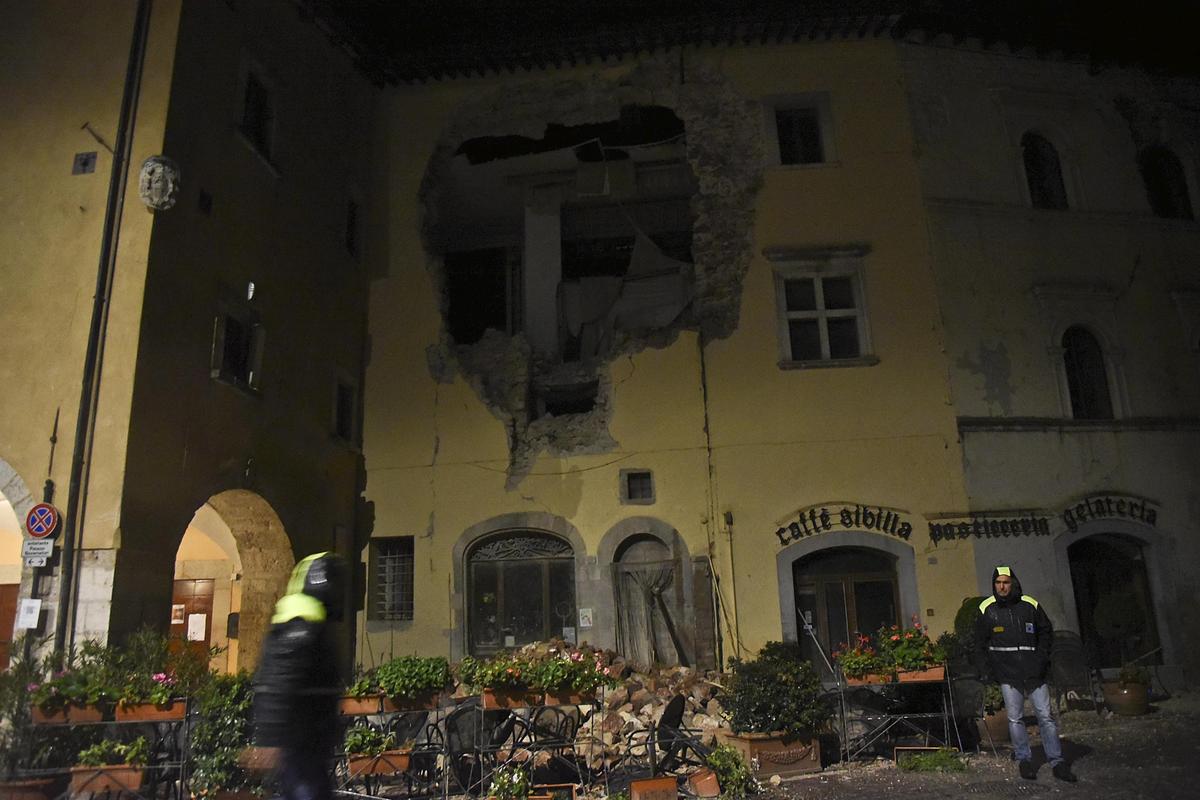 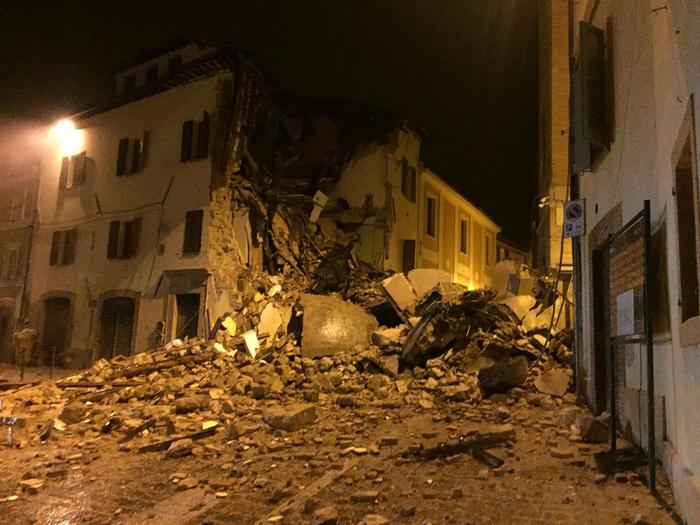 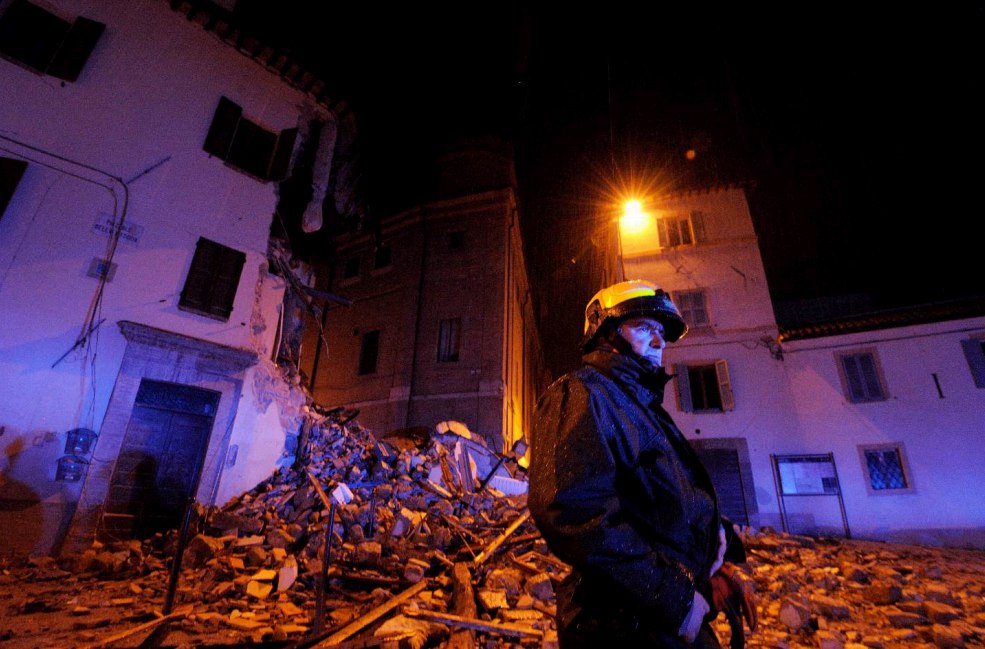 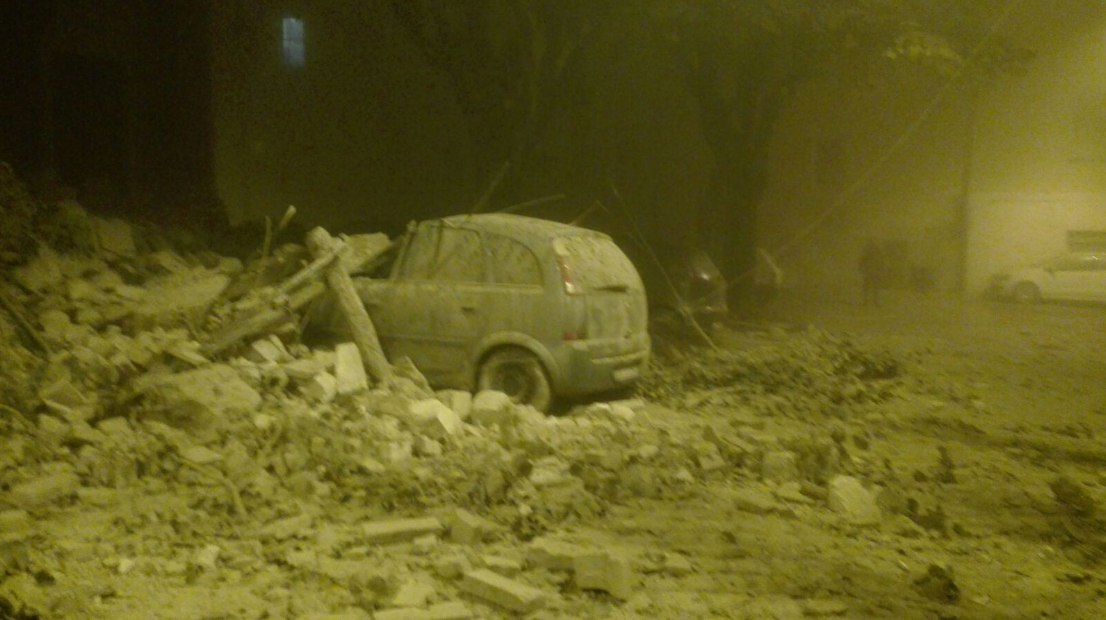 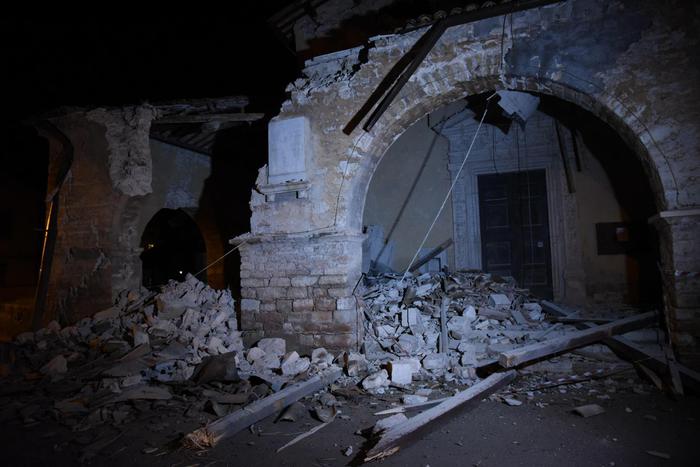 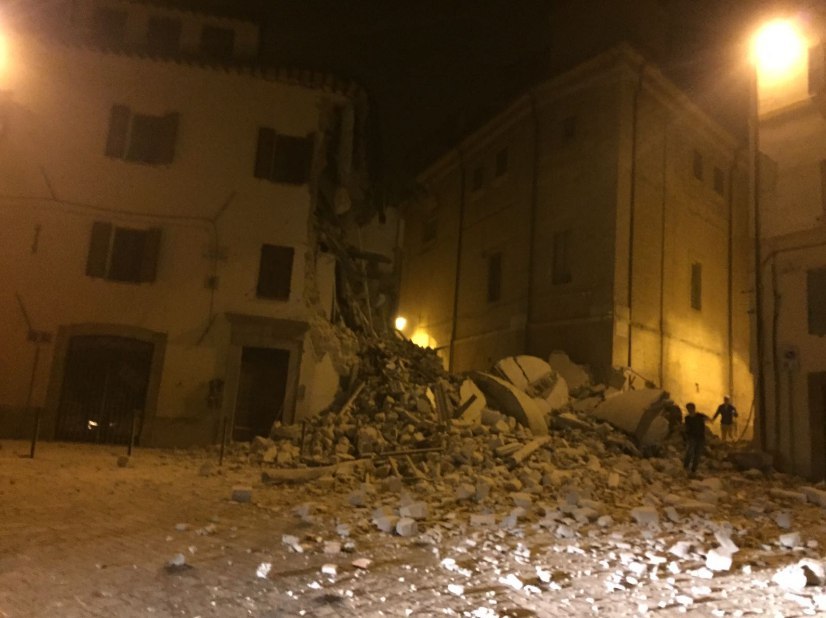 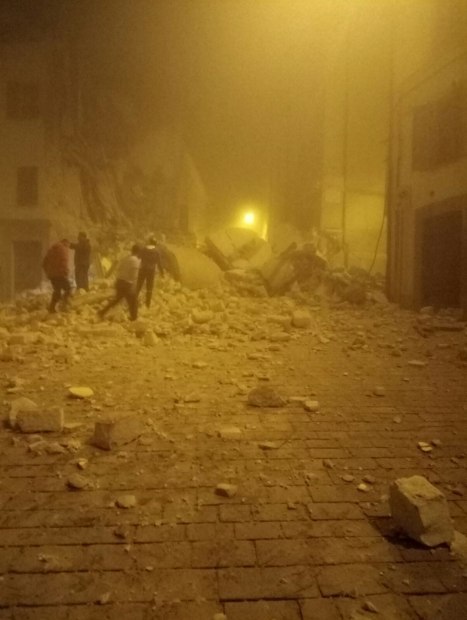 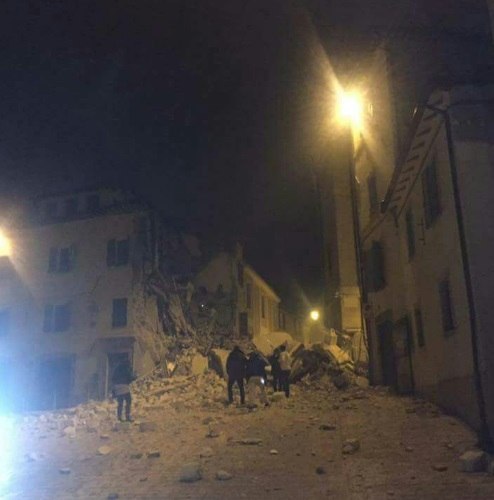 In areas near the epicenter, people panicked, many of them left the house and decided to spend the coming night in the car. It’s possible that it helped save lives during the second strong quake.

So, mayor Uscity said that despite extensive damage, no data on the dead or wounded had not. A similar statement was made to news Agency Ansa, the mayor of the city of Serravalle del chienti, who compared what happened earthquake with the bombing.