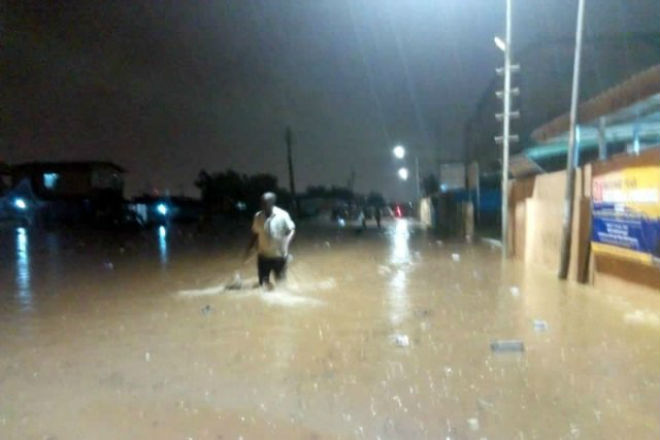 The devastating floods on Monday, June 18, swept the suburbs of Accra, the capital of Ghana.

In places the level of flood waters rose to 1 meter. Many buildings were flooded. Many people were trapped in their homes or vehicles, rescuers hurried to help them.

Local media reported that as a result of the floods at least two people were killed, four more are reported missing.

The Ghana Meteorological Agency warned of heavy precipitation this year, especially in the southern part of the country.

Recall that in June 2015 during a heavy rain at the gas station in Accra, an explosion and fire occurred, resulting in the death of more than 250 people, many of whom decided to take refuge there from rain and flood water.