The disaster has hit the Georgian town of Borjomi 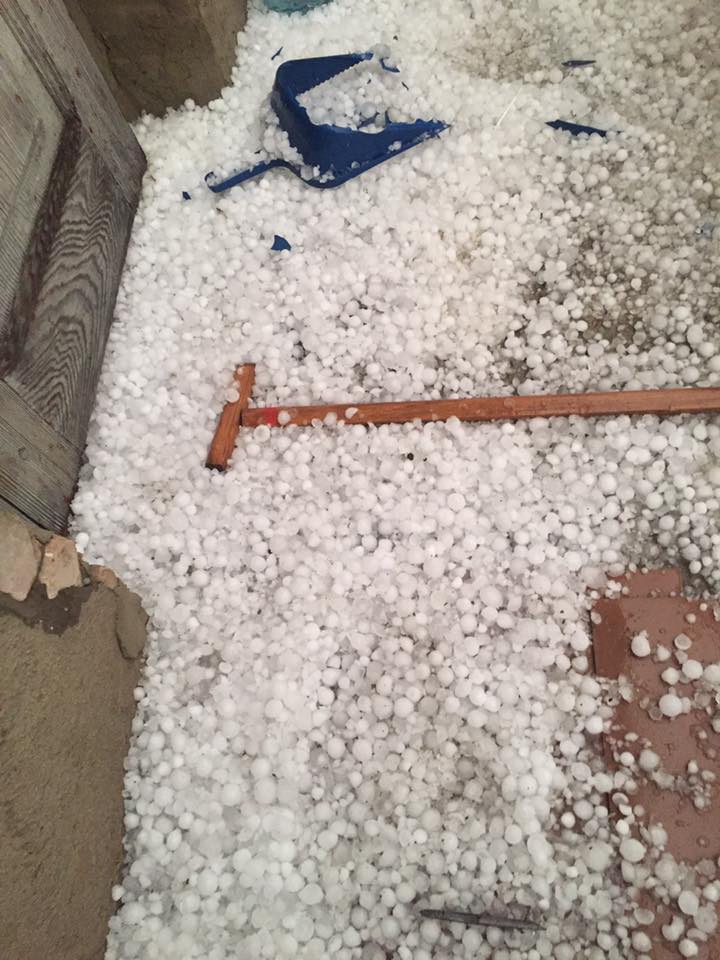 Strong hail shower has caused damage to the Spa town of Borjomi in Georgia, residents are not supplied with electricity, and tourists to evacuate special rescue teams, according to local authorities.

Hail lasted about half an hour. In the town and surrounding villages there is no electricity, but we were promised that the supply of electricity will resume in stages, — told reporters the head of administration of Borjomi municipality Dmitry Kipiani. He explained that a special staff under the leadership of the Governor.

Removed all the equipment both road and local. From nearby towns mobilized rescue teams. The city is cleaning job. Serious damage was recorded in Central Park, but the evacuation of tourists occurred on time, he said.

According to him, the situation is also problematic in the direction of the station, where she was fallen trees. He expressed hope that the highway connecting Borjomi and Bakuriani, will soon open.

Service for emergency management has issued a statement in which informs that there is no reason to panic.

As a result of heavy rain and hail in Borjomi sunk roads, basements of houses, fallen trees. To help the residents on the spot mobilized firefighters and rescue teams from the city of Akhaltsikhe. At the moment the hail and rain stopped, the statement reads.