The DPRK is struggling with the aftermath of severe flooding 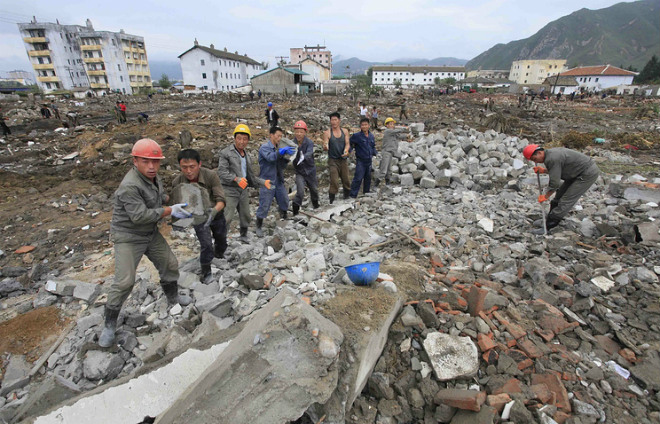 The Prime Minister of the DPRK Pak Bong Du travelled to the port of Hungnam to follow up on sending cargo ships to hit by powerful floods in the Northern province of Hamgyong.

Industrial enterprises of the country are increasing the volume of production of construction materials, cables and transformers and other products designed for restoration work in the Hamgyong. 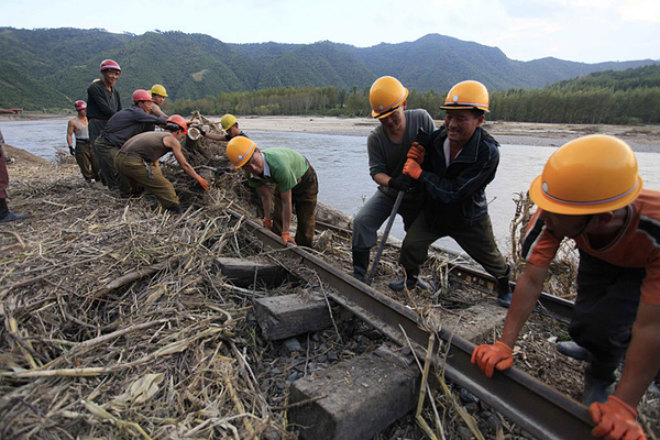 According to local media reports, rescue teams and soldiers literally “work wonders” by restoring the damaged infrastructure. China has decided to provide free assistance to victims of disaster to inhabitants of Hamgyong, humanitarian supplies have been dispatched to the disaster areas.

Flooding in the Hamgyong was the most powerful natural disaster in 1945. In this region fell to 320 mm of rain, its banks came the Tumen river, inundating large areas. The disaster has killed more than 130 people and about 400 are still missing. Destroyed tens of thousands of buildings, severely damaged transport and energy system, industry and agriculture. Experts fear that the situation may become much more complicated due to the rapid onset of cold weather.