The drought has caused famine in Somalia 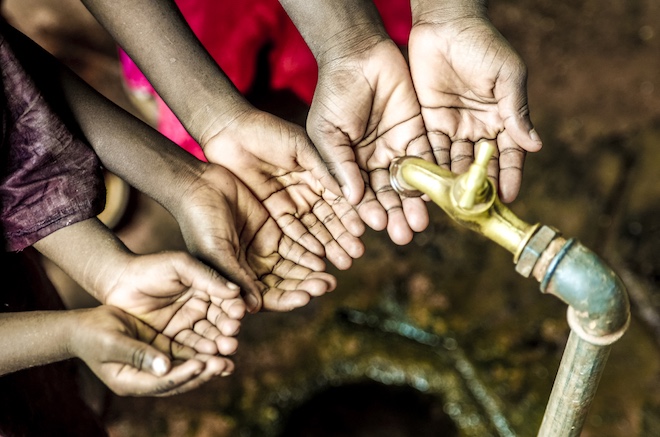 The President of Somalia Mohamed Abdullahi, declared a state of national disaster due to the ongoing drought. At least three million people in the country suffer from lack of drinking water.

Somalia, along with Yemen, South Sudan and Nigeria is on the verge of starvation. The President called on the international community “to help the people of the country to recover from the effects of catastrophic drought to avoid a humanitarian disaster.”

The world health organization reported that Somalia is at risk of hunger. This is the third wave of the food crisis over the last 25 years. As a result of previous incident in 2011 killed 270 thousand people. 6 million people in urgent need of humanitarian aid and 3 million people are already experiencing acute hunger.

The drought has led to the spread of diarrhoea, cholera and measles. 5.5 million people are at risk of Contracting diseases that are transmitted through water. 420 thousand malnourished children in need of urgent assistance, without which they face death.