The drought in California destroyed millions of trees 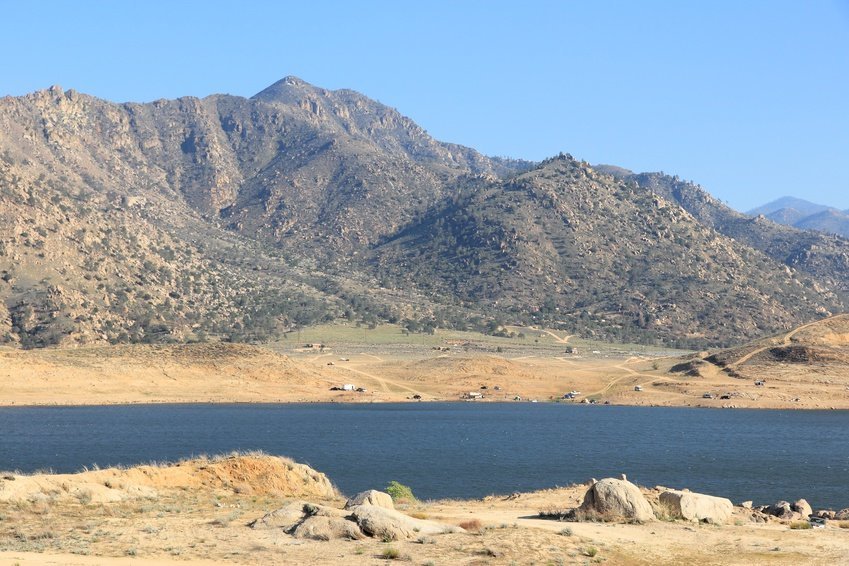 Five years, unusually hot, dry weather the trees were subjected to enormous stress, making them more vulnerable to damage, disease, and insect pests such as woodworm. However, according to experts, “a forest catastrophe,” the fault is not only the drought but also by human activities.

“When we are talking about the death of the tree, there are masses of things connected with each other, says David Rizzo, Department of plant pathology at the University of California, Davis. — Drought is important, but you should also consider the effects of land use and management decisions”.

“Thus, requires a comprehensive and multifaceted approach to save trees and prevent forest fires, which can become more frequent and intense as drought”.

Dead trees reduce the moisture content in the forest, and deciduous with them needles and leaves “have added fuel to the fire,” especially in places like the Sierra Nevada. Besides the fact that forest fires are starting to spread faster, it increases the likelihood of flame coverage of the whole tree — from the roots to the top — that makes the fires more severe.
The season of forest fires 2016 was a record for California. The most rapid and destructive was the fire of “blue Cat” in the County of San Bernardino County, which burned more than 30,000 acres and forced the evacuation of 80,000 people.

As climate change extreme weather events, including droughts and forest fires become more frequent and intense across the country. In the Western U.S. since 1984, the area suffered from natural fires of the territories has doubled. According to reports the U.S. Forest service, longer and more extreme fire seasons have become the new norm, which greatly increased the burden on Federal resources. The trees in the California forests continue to die, and forest fires remain one of the main problems of the region.

However, according to experts, the reduction of vegetation can have far-reaching consequences beyond the borders of America.

In a study published last month, scientists from the University of Washington found that large-scale deforestation due to drought, heat, infestation of a beetle or deforestation can have a significant impact on the global climate models and even change the vegetation on the other side of the globe.

“We thought only about how the loss of forests can affect the local ecosystem and temperature. Now we begin to think about the wider consequences and the interaction with global climate,” said study co-author Abigail Swann in the press release.