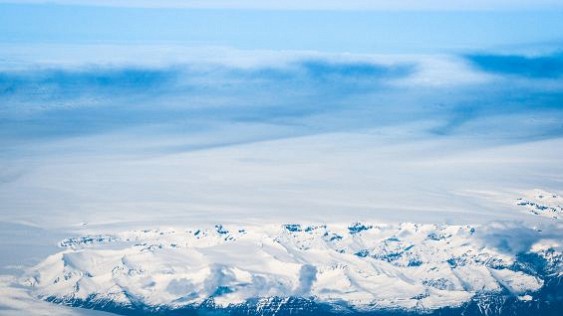 Scientists warn earthlings about the danger of attack on our planet “mini ice age”. Blame the low solar activity, recorded by NASA experts.

It is noted that the Sun is “most peaceful state” in the last century observations of the star, these are the findings of NASA.

“The frequency of low activity on the Sun is quite high, this means that such behavior will occur more and more often”.

It is emphasized that in the period from 2000 to 2002 in the Sun, the opposite was observed high activity, but the cycle has been completed.

Now in the Sun for several days is no longer observed outbreaks that can talk about the risk of “period of silence”.