The Earth goes under the water 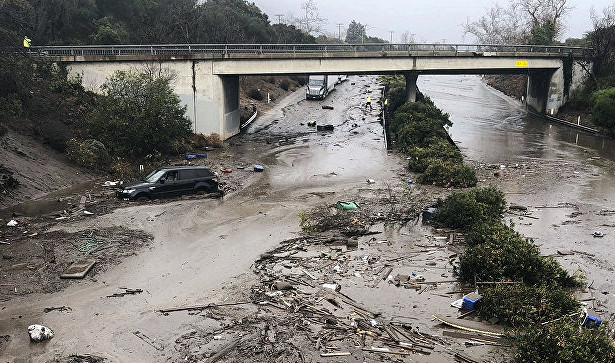 Because of global warming, tens of millions of people in the next 25 years will be threatened by floods, scientists have found. The results of the study were published in the journal Science Advances.

With the increase in temperature, such phenomena as storms and heavy rains will be stronger in many parts of the world, including in Africa. This, in turn, will significantly increase the risk of floods not associated with rising levels of the World Ocean. To protect populations in such regions as Central Europe, Africa, Central and North America, India, Pakistan, Indonesia and China, serious measures will be required, the researchers say.

Otherwise, under the impact of natural disasters in the future may be tens of millions of people. So, according to scientists, in the US and Canada the number of people living in the risk zone will increase from one hundred thousand to one million, and in China – will reach 55 million.

According to scientists, the period of 25 years they chose, because the trend to warming in this period of time will no longer be able to change by any measures.