The earthquake damaged the ancient Colosseum in Italy 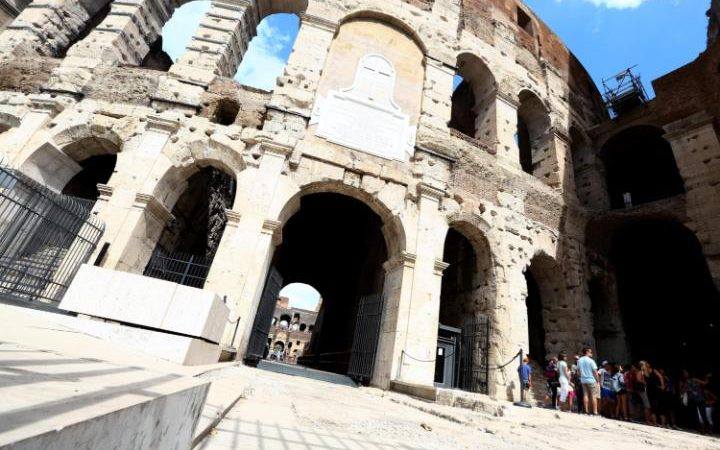 The worst over the past three decades, the earthquake in Italy resulted in a new concern of cracks on the walls of the Coliseum. The special caretaker of the Colosseum and the Roman forum Francesco Prosperetti said that every earthquake, which since the end of August there was already a series, creating more and more serious burden on a 2,000 year-old monument. His concern is shared by some other experts.

As you know, last Sunday, in the Central part of the country, an earthquake of magnitude 6.6, bringing the homeless were 25 thousand people, serious destruction is observed in approximately 100 cities. Earlier last week were recorded tremors of 5.5, 6.1 and 4.6. The first earthquake in this series, a magnitude of 6.2, took place on 24 August that killed about 300 people.

Officials from the departments of culture continue to count caused by natural disasters damage. According to them, over the past two months killed about 5,000 churches, bell towers, historical buildings and other ancient buildings. During the last earthquake had damaged several churches and buildings in Rome. In particular, Sunday was closed to the public Basilica of St. Paul – once in her facade cracks and dropped some eaves.

According to Prosperetti, the Colosseum was examined carefully immediately after Sunday’s events. It was discovered that collapsed some of the material on the upper level of an ancient amphitheatre, even though experts believe that this occurred long before the recent earthquake. A separate area of the Colosseum with views of the Palatine previously was closed to tourists. However, after exploring the Colosseum was deemed safe and already to evening of Sunday was again open to the public. 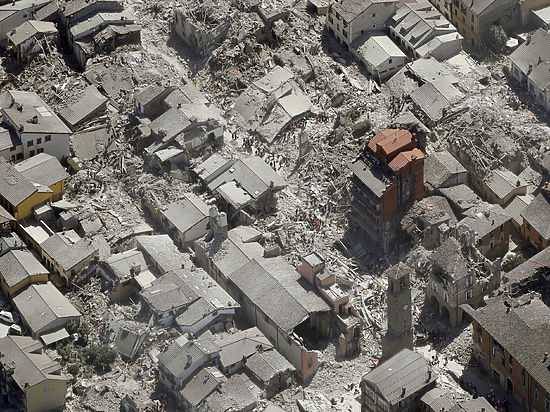 Archaeologist Alessandro D’alessio notes that the ancient Romans were well aware of the impact of earthquakes on the design of their buildings, so account for this when building. According to him, the arches of the Colosseum are adapted to absorb vibrations and shocks.
It is believed that the world’s largest amphitheatre built in the year 80 of our era, survived the worst earthquake in 1349, which collapsed South side building. Also the Colosseum was seriously damaged after the earthquake in 1703, the epicenter in the neighboring region of Abruzzo.

Seismologists from the National Institute of Italy of Geophysics and Volcanology trying to allay fears that earthquakes in the Apennines become more powerful and frequent.