The earthquake frightened the inhabitants of northern Spain 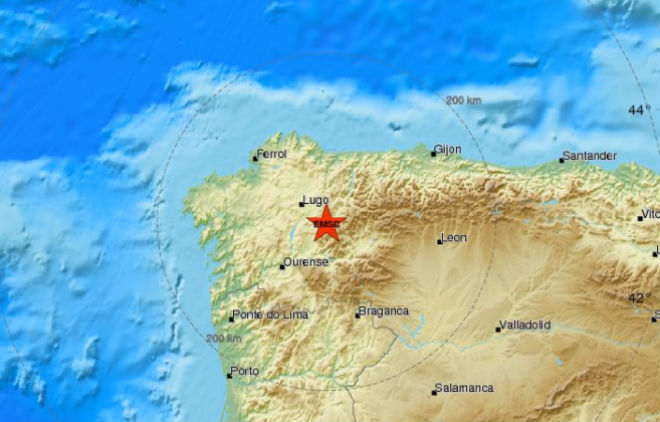 On the night of Easter Monday, an earthquake of magnitude 3.5 “shocked” the Galicia region in northern Spain. The tremors were felt by the population near the epicenter, located near the city of Triacastela in Lugo province.

The maximum intensity of the earthquake reached a third degree, the Spanish seismologists reported. In Galicia, seismic events occur rarely, this is a territory with an average low seismicity. In 1997, an earthquake of magnitude 5.3, which occurred in the region, significantly alarmed the population without causing damage. Most of the seismically active areas of Spain are in the south of the country. 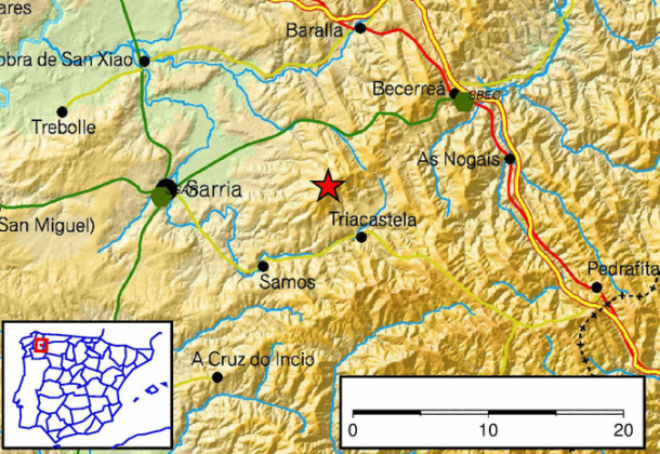