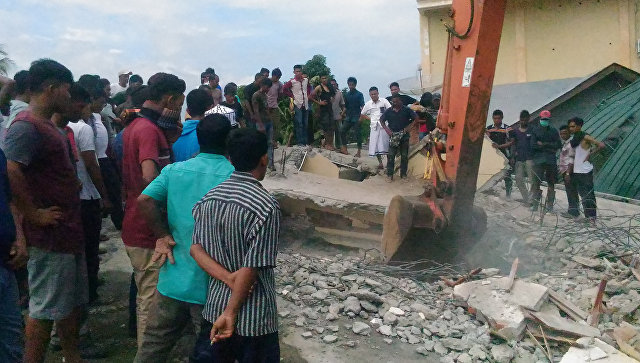 At least 43 thousand people were forced to leave the houses because of an earthquake which occurred on December 7 in the Indonesian province of Aceh in the west of the country.

Earlier it was reported about 23,5 thousand refugees.

The number of evacuated can increase. The authorities work on providing people to all necessary, is said in the statement of department.

Earthquake measuring 6,5, occurred on December 7 in the Province of Aceh. 100 people became disaster victims, severe wounds were got by 136 locals, 616 are easily wounded. Nearly 12 thousand structures were destroyed or damaged.