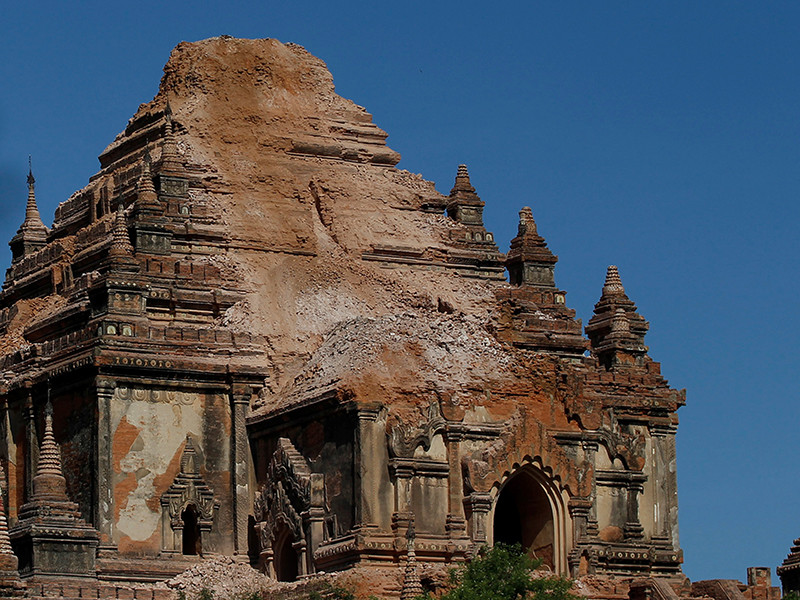 The earthquake of magnitude 6.8 that occurred yesterday in the Central part of Myanmar destroyed and 190 damaged ancient Buddhist pagodas.

Most of the buildings damaged and destroyed in Bagan with thousands of Buddhist pagodas and temples, built in the IV-IX centuries. In Bagan damaged 185 pagodas and 5 in the Western Rakhine state.

The earthquake killed three people. Tremors from the earthquake in Myanmar was felt in Bangladesh and several States in India and in West Bengal, Bihar and Assam.