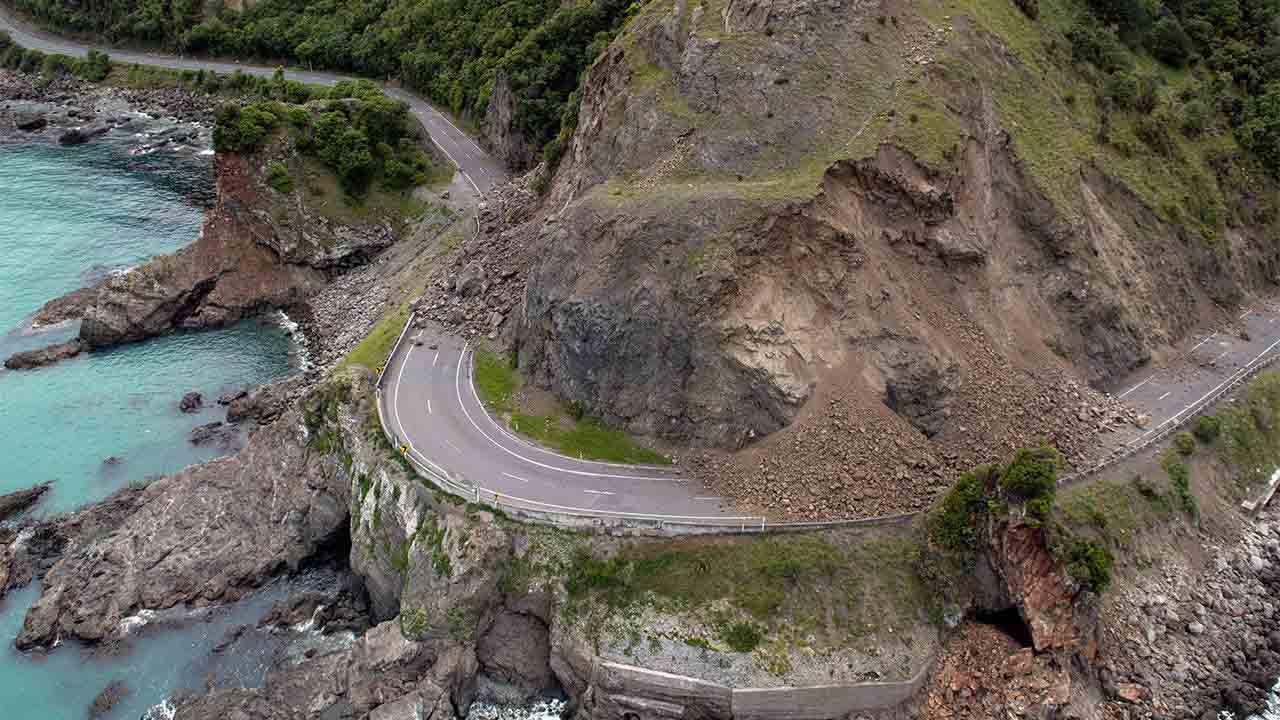 A major earthquake shook New Zealand on 14 November, put geologists stumped: despite the fact that within the state there is high seismic activity, the fault came from where nobody was waiting.

The earthquake, which occurred on 14 November in New Zealand shortly after midnight local time, is a stark reminder that seismic activity in the region “much more complicated than we thought,” says James Goff, a seismologist and tsunami expert from the University of New South Wales in Sydney, Australia. In this case the cracks are formed not along the borders of tectonic plates, as is usual in the case of earthquakes, so seismic activity in New Zealand may again and again amaze scientists.

The US geological survey determined that the epicenter of the earthquake of magnitude 7.8 on the Richter scale was located near Kaikoura, a coastal tourist town, at a depth of about 23 kilometers. The very catastrophe caused enormous damage to infrastructure. Landslides have blocked the main highway of the region and temporarily blocked the river Clarence. The aftershocks continued throughout the day.

Kevin McCue, an engineer-seismologist from the University of Queensland, says that the epicenter was not detected for quite good reasons. New Zealand really is in a seismically active area because the boundary of two tectonic plates extends from the East coast of the North island along the West coast of the South island. But this earthquake occurred in a totally unexpected place, where tectonic plate looks continuous. These shocks, as well as those that struck the city Kristers (92 km South-East of Kaikoura) in 2010 and 2011, indicate that the East coast of the South island is much more unstable and dangerous than previously thought. At the end of the studies building standards in the region should be revised, says McCue, otherwise the next aftershocks may claim more victims (we will remind that at the moment the earthquake killed 2 people). Engineer are also concerned that this incident might exacerbate the already fragile condition at the boundaries of plates, where there can be a new earthquake of magnitude up to 8 points.

The aftershocks of the incident also caused a 1-meter tsunami, which is extremely unusual for an underground fault (usually cause tsunamis faults running along the bottom of the ocean, causing water and rises). Goff implies that about 1 meter of coastal land has been raised as a result of moving fault, and that was enough.