The earthquake in Peru has claimed the life of one cheloyek, 17 more have suffered 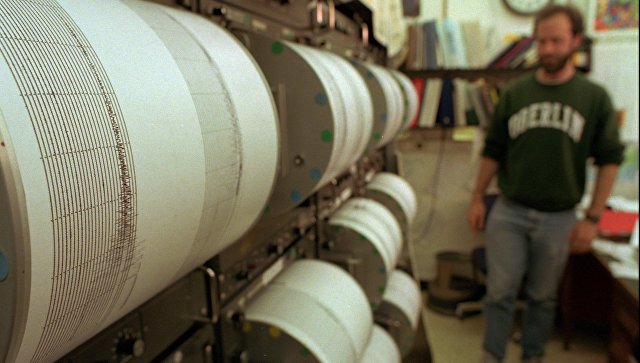 One person became the victim of the earthquake which has occurred on Friday in Peru, 17 more have suffered, reports National institute of civil defense of the country.

“The authorities of the district Okuviri have confirmed that the minor has died and 17 people were wounded, now they receive medical aid” — has reported institute on the page on Twitter.

Earlier it was reported that the earthquake has led to destructions. According to the Diario Correo portal, in the district Okuviri damage is caused to 130 structures, but there is no still official confirmation of this information.

As reports institute of geophysics of Peru, magnitude of earthquake has made 5,5, epicenter was in 58 kilometers from the city the Lamp at a depth of 30 kilometers.