The earthquake kept at Bay residents of Japan 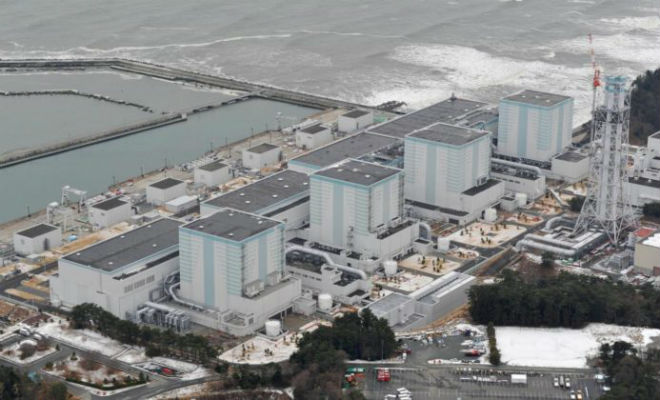 After the disaster of 2011, fear again returns to Japan, where the Fukushima Prefecture, there was a new powerful earthquake that triggered a tsunami. In Fukushima on 22 November was again made a disturbing sound of sirens, signaling the imminent danger of a tsunami, while force of nature is reminiscent of an apocalyptic scenario, when in March 2011 tidal wave washed away entire landscapes.

According to Japanese meteorological Agency, the earthquake of 7.4 magnitude was 5:59 p.m. local time on Tuesday, may be associated with the movements of the earth’s crust, which have continued since 2011, when the underground cataclysm magnitude 9.0 followed by a tsunami caused more than 18 thousand victims. Yesterday an earthquake with the epicenter depth of 25 km along the fault line, which runs along the coast of Fukushima, caused injuries to 17 people in 4 different places, including in the capital, Tokyo. However, experts predict other earthquake of similar magnitude in the coming days.

A terrible reminder of the sirens and tsunami has pushed the population to leave their homes in coastal areas. Approximately 13 thousand people relive the same moments of fear that five years ago. Tsunami on November 22 at the port of Sendai and along the coast of Fukushima did not exceed half a meter, but turned 17 small boats. However, the main problem today, as in the tragic 2011, is the condition of Fukushima NPP, which is currently inactive.

During the conference on Tuesday, the plant operator, Tokyo Electric Power, admitted that the cooling system in reactor No. 3 containing the fuel rods was interrupted for approximately 90 minutes without the occurrence of critical moments. No significant deviations were not discovered at other nuclear power plants. At the same time, some high-speed trains Shinkansen was suspended and all flights to Sendai airport as a precaution due to the tsunami warning.

Japan is a country where statistically recorded 20% of earthquakes worldwide with a magnitude of more than 6.