The earthquake of a magnitude of 3.5 was recorded in the Baikal area 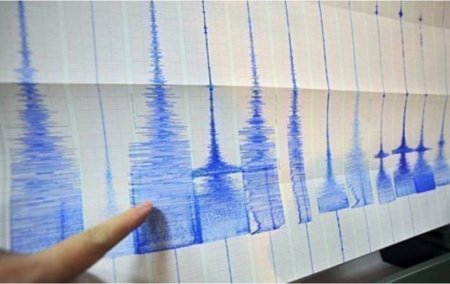 An earthquake of 3.5 magnitude recorded on Monday in the West of Buryatia in 240,8 km West-North-West of Irkutsk, 600 – 700 m from the border of Buryatia, Irkutsk region, according to the Geophysical service of the Siberian branch of the Russian Academy of Sciences.

According to expeditious processing of the Altai-Sayan branch of the Geophysical service, the epicenter recorded at 00:19 GMT the earthquake had coordinates 52.83 degrees North latitude and 100.84 ° East longitude. Intensity in the epicenter was 4.1 points on a scale MSK-64.

Earthquakes, including strong enough periodically occur in the Western part of Buryatia and Irkutsk region, in the neighboring areas of Mongolia and Tuva, where a significant seismic activity occurs from the end of 2011.