The earthquake split the South island in New Zealand 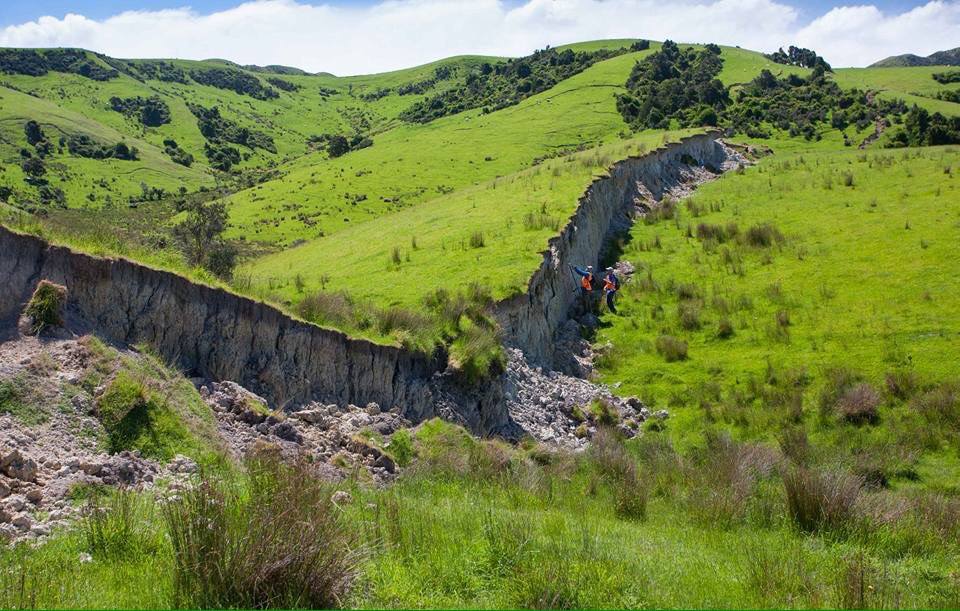 In these photos, you can see the effects of the powerful earthquake that split new Zealand’s South island and formed the Northern part of the six faults.

Underground cataclysm raised the Northern coast of South, and the layers of rock in the area of the coast has shifted and stood up. 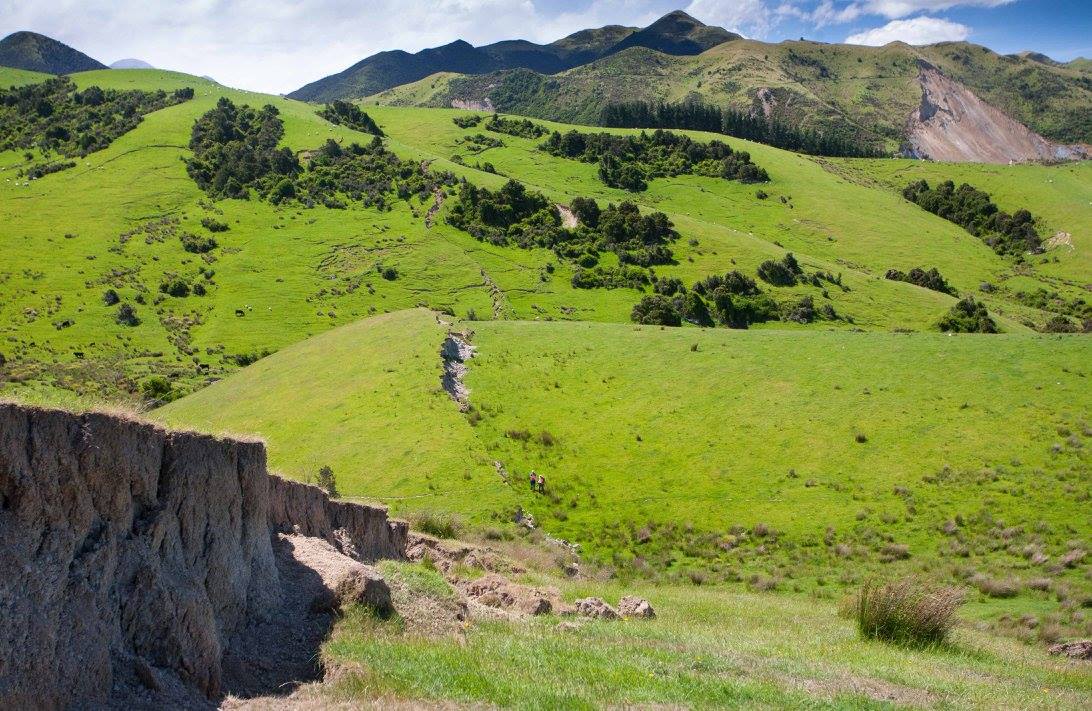 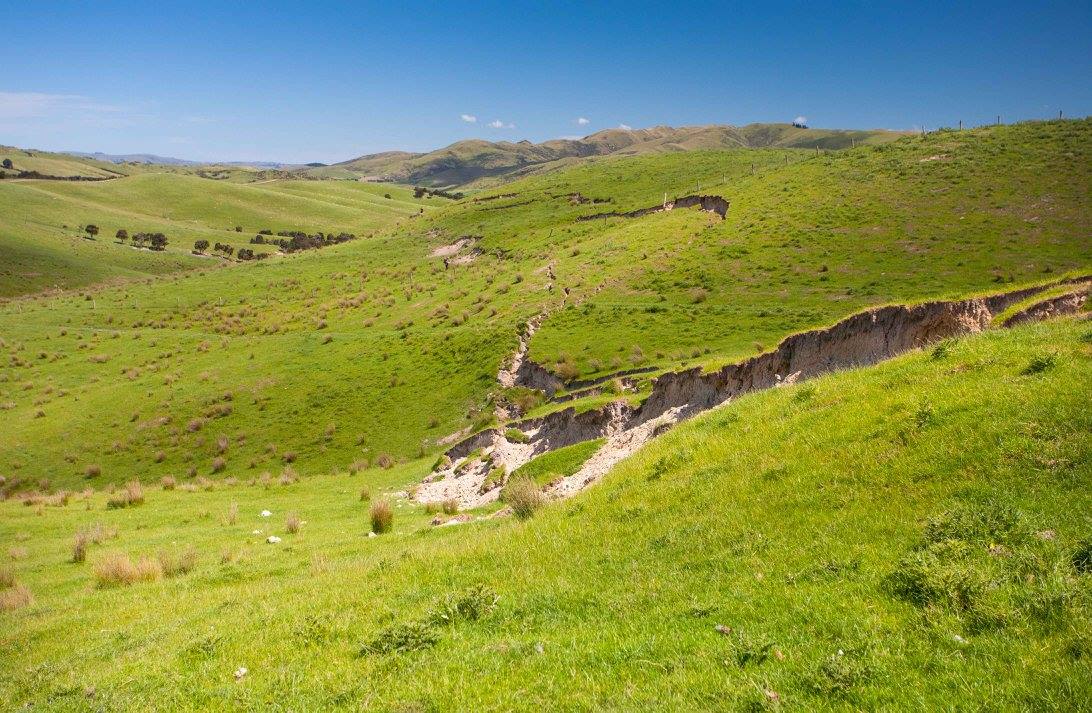 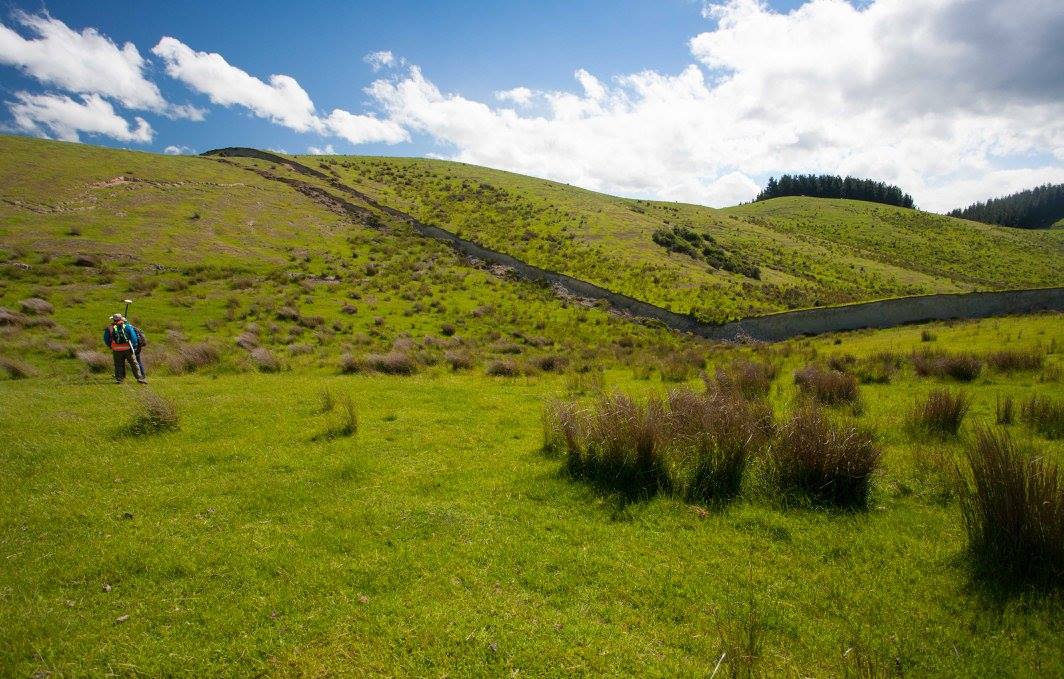 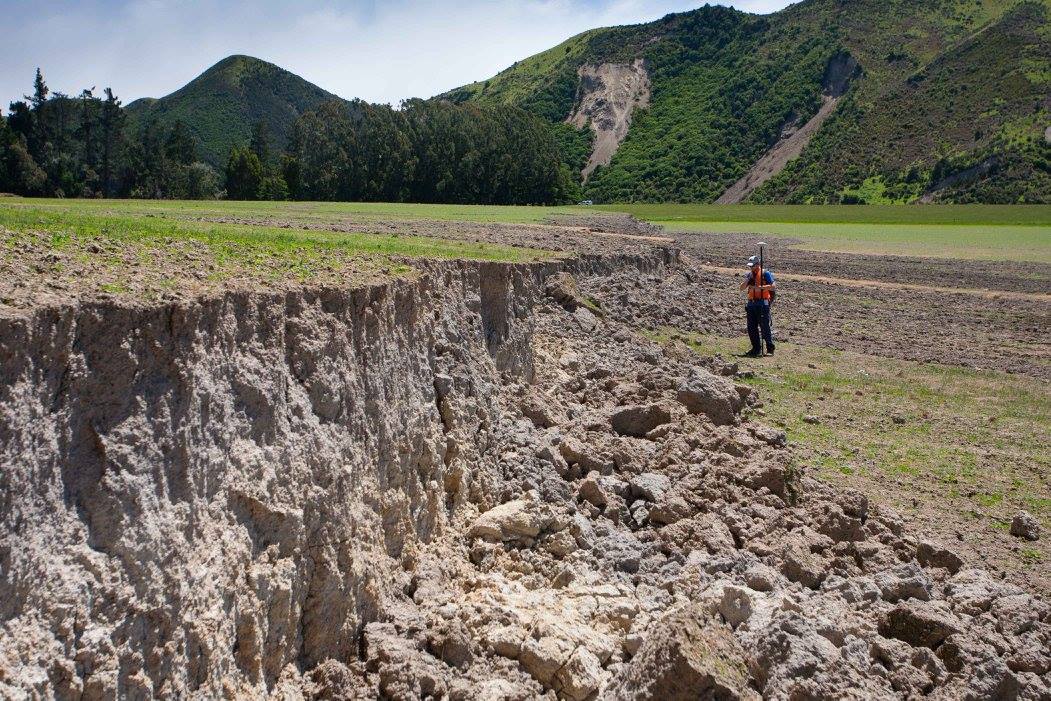 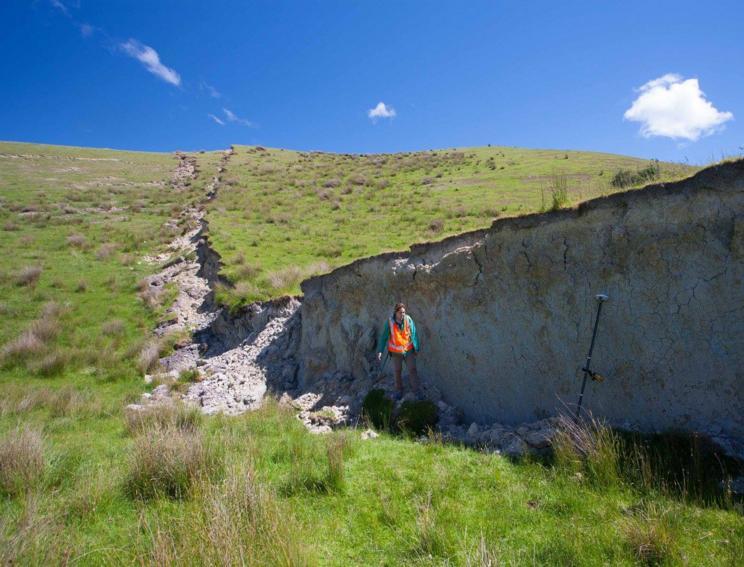 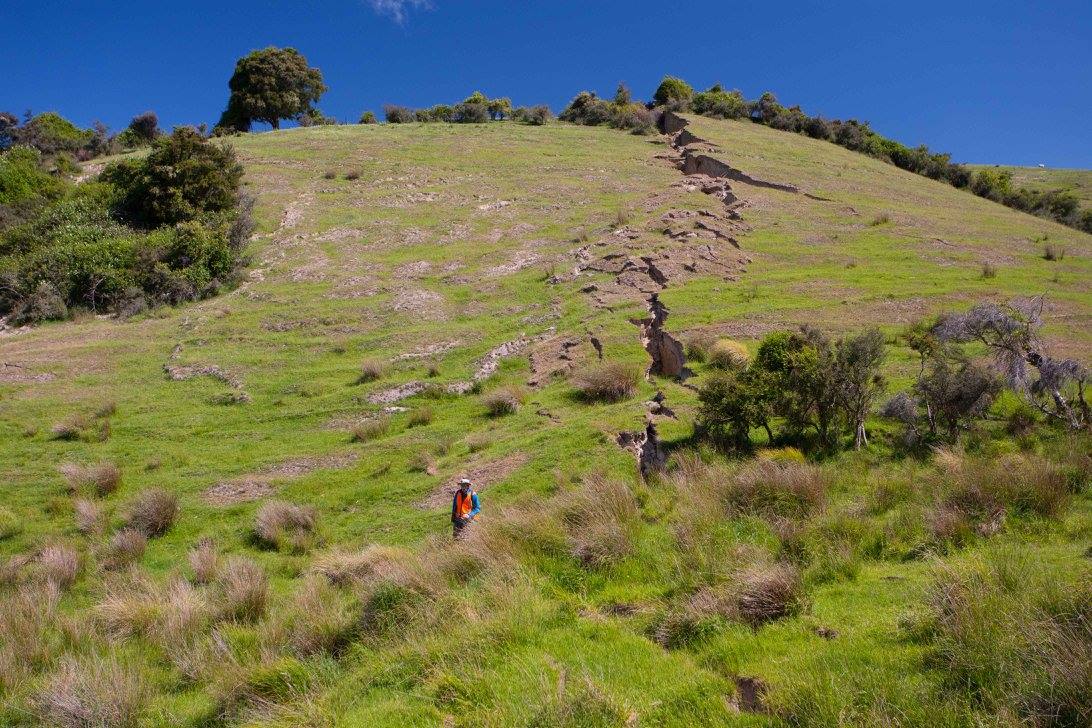 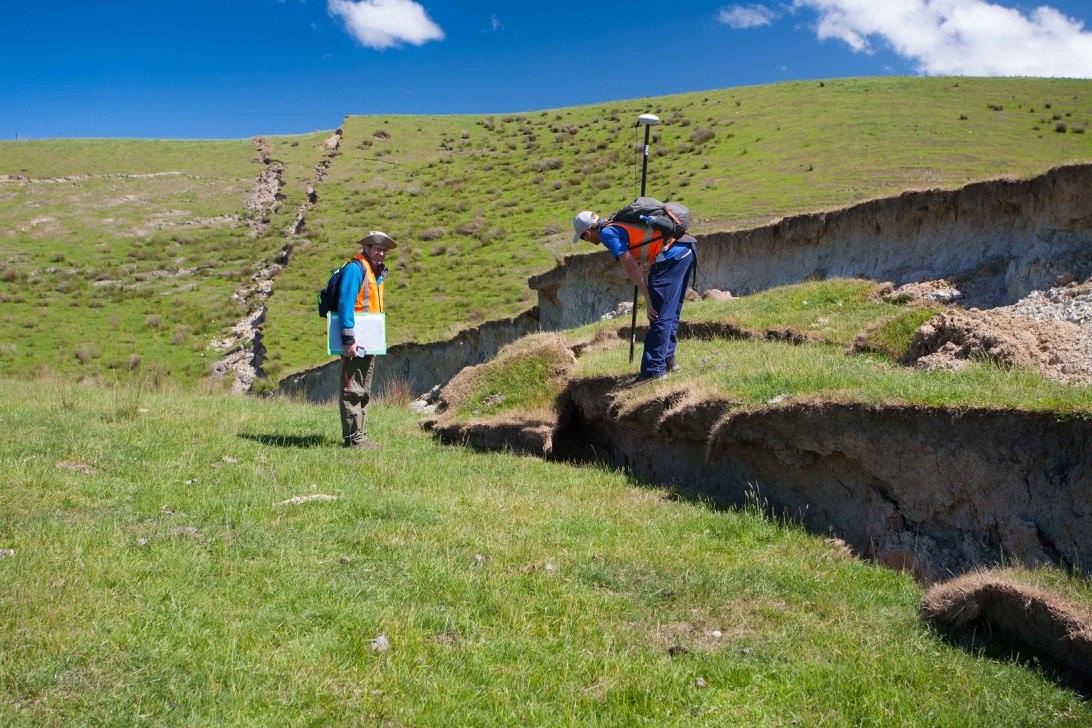 On 14 November in New Zealand was the strongest in its history earthquake, magnitude of which reached 7.8 on the Richter scale. The South island has experienced not only the earthquake but also a tsunami. Among the residents there are victims. Significant damage to infrastructure.