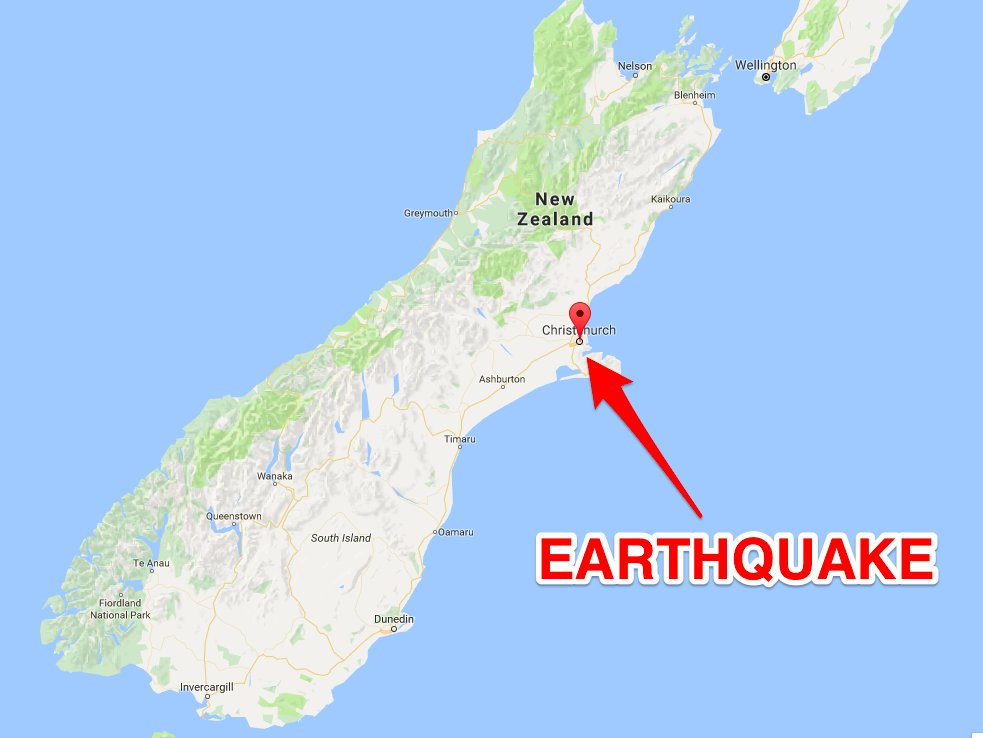 Today in New Zealand there was a powerful earthquake of magnitude 7.8 points. The tremors caused considerable destruction even in cities far from the epicenter hundreds of miles. The first tsunami wave has already reached the northeastern coast of the South island. On the coast of the country hit by two-meter wave. 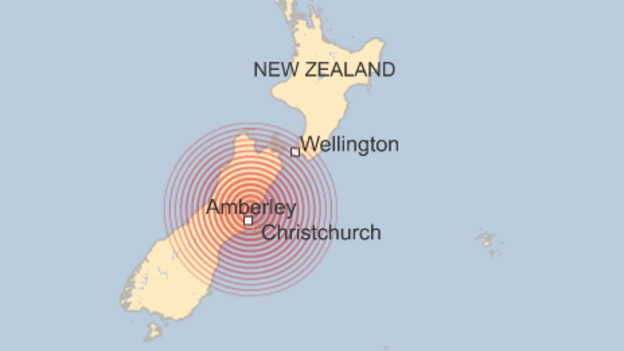 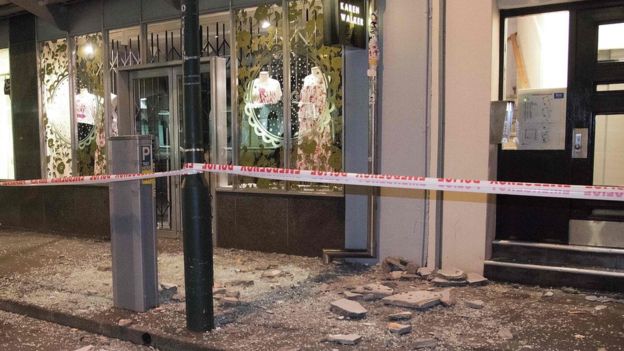 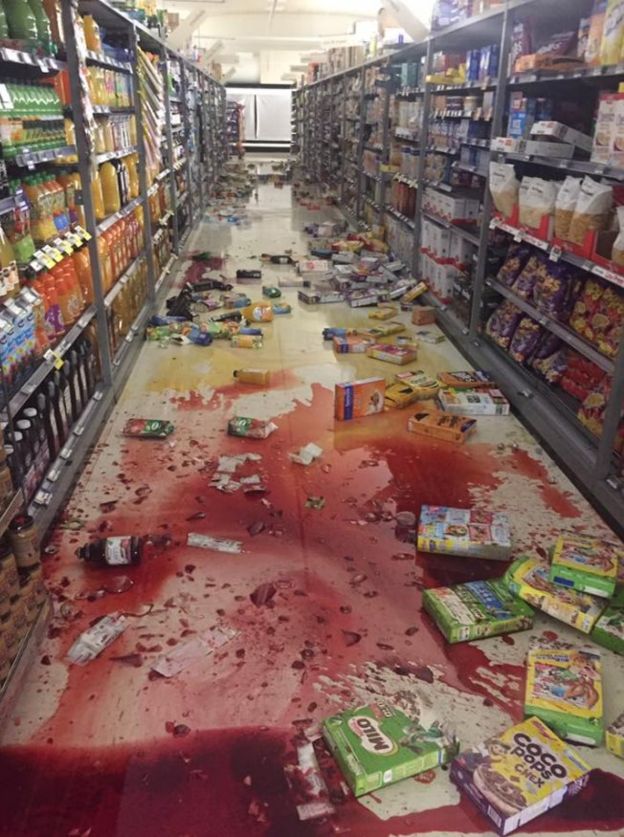 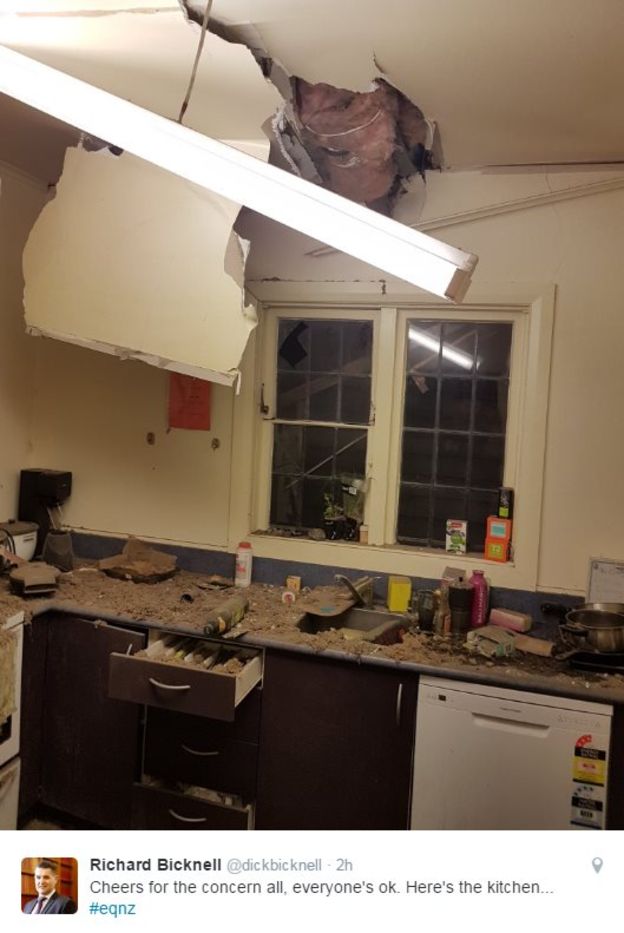 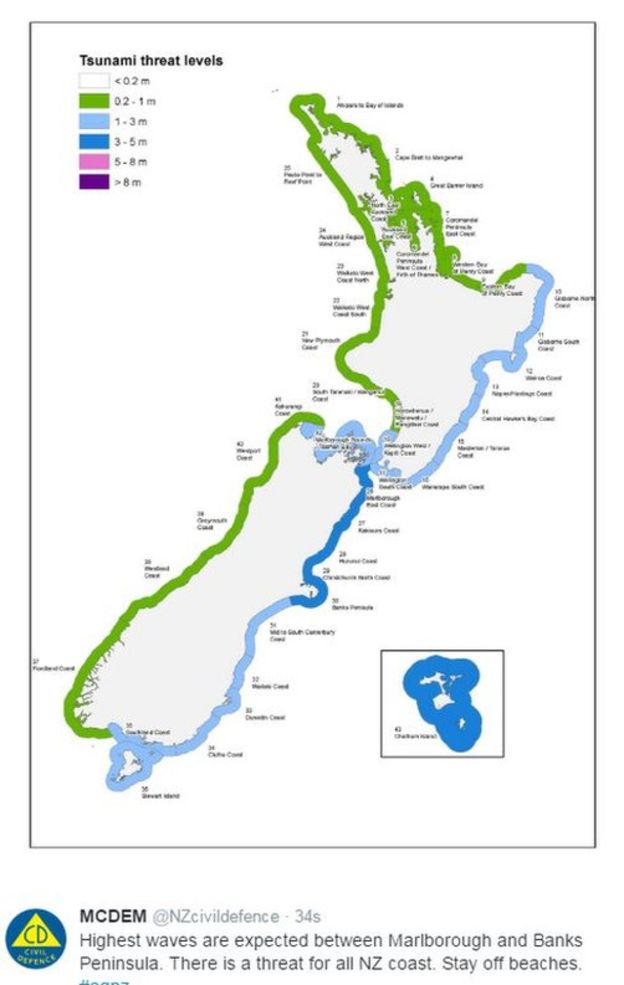 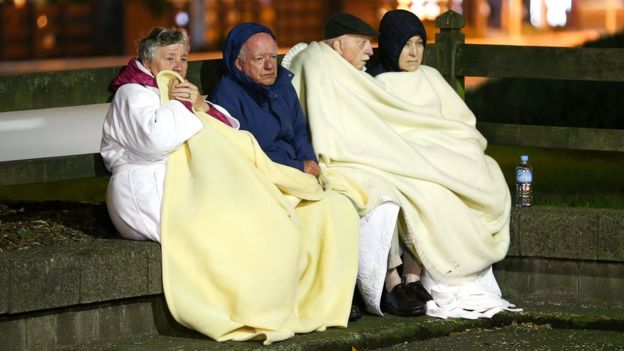 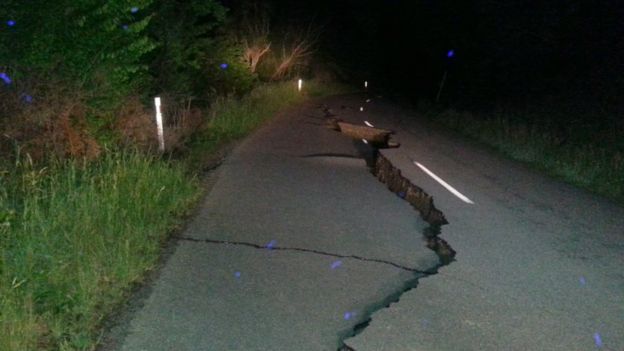 For coastal cities declared an emergency. Authorities urged residents as quickly as possible to leave their homes and move inland. According to the authorities is only the first wave of the tsunami, and expected arrival of several significant waves.