The Earth’s magnetic field is weakening 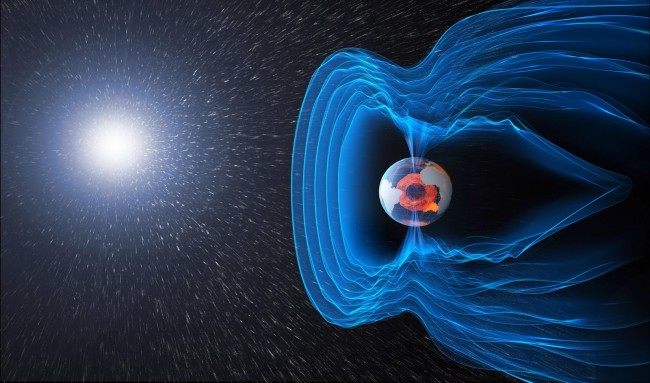 One of the reasons for the death of the Earth may be reducing its magnetic shield. A similar steady trend, scientists have observed for some period of time. At the same time, the Earth’s magnetic field is its protection from solar storms. If not for the magnetic protection, the radiation of the Sun would destroy everything on Earth is alive, a thousand times.

The situation is exacerbated by the fact that in recent time has increased the number of solar storms. We constantly feel in our daily lives. But it takes a more serious and urgent intervention. Apparently, the simple statement of facts dried up. The most far-sighted scientists are pushing for the immediate convening of a special conference on this issue.