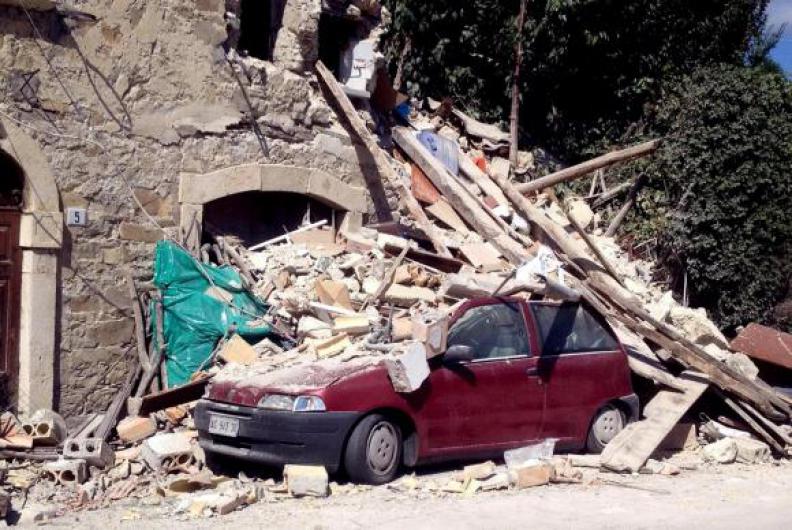 The earth’s surface in the zone of the recent earthquake in Central Italy, magnitude 6.5, occurred on October 30, dipped by 70 cm.

This was announced on Monday, the specialists of the National Institute of Geophysics and Volcanology after receiving the first images from the satellite.

“While we have initial data that is processed, but I can say that in some areas, for example in the area of Castelluccio (the town on top of a hill in the middle of a valley in the Marche region) the level of the earth’s surface has dropped by 70 cm,” — said the expert of the Institute Simone Atzori.

Earlier it was reported that after the previous earthquake on 24 August and 26 October in the centre of Italy, the level of the Apennine mountains, where the epicenters, fell on average at 40 cm.

An earthquake of magnitude 6.5 occurred on 30 October at 07:40 local time in the Central part of Italy is already affected by the disaster 24 August and 26 October district.

Quake and separate the aftershock was clearly felt in Rome and in many other regions across the country. The devastation is reported in 200 cities and towns in the Umbria region, Marche. Significantly affected by the earthquake on August 24, the city of Amatrice is almost equal with the ground.