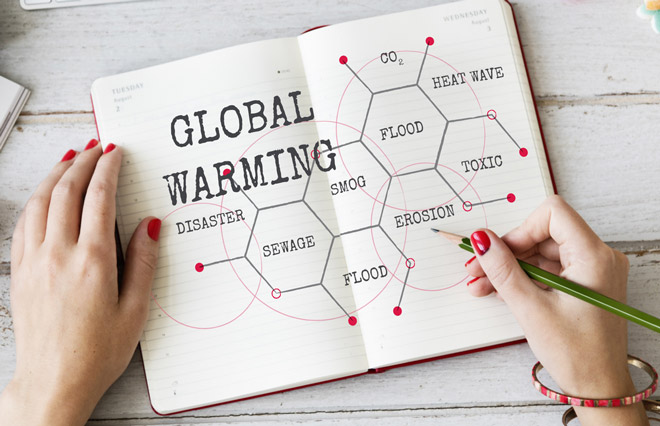 Four hundred months in a row – more than 33 years – the Earth’s temperature was above average, and climatologists are not delicate, waving to the question “Why?”.

A dubious achievement was reported by the April edition of the monthly global climate report of the National Oceanic and Atmospheric Administration (NOAA). The report also claims that April 2018 was the third in heat since the beginning of meteorological observations in 1880.

“Most of this is due to anthropogenic warming,” says climatologist NOAA Ahira Sanchez. “Climate change is real, and we will continue to see a rise in global temperature in the future.”

There are also natural causes for global warming.

“If we remove the human factor, there will still be volatility, but it will rise and fall,” Sanchez said.

Natural factors, for example, the warming effect of El Nino or the cooling of La Niña, affect the average global temperature. 2016 was the warmest year in history, and then there was a strong El Niño.

Similarly, during severe volcanic eruptions, global temperature may drop, as ash and smog reflect solar radiation from the Earth.

When climatologists talk about temperature and mean values, they compare indicators with the average for a particular month for the 20th century. Therefore, “above average” in this case means above the average temperature for 100 years from 1900 to 2000.

Eighteen of the warmest 19 years in history have been recorded since 2000. Although natural factors could affect some of these anomalies, NOAA scientists say the overall model is unnatural.