The effects of a devastating tornado in Belarus 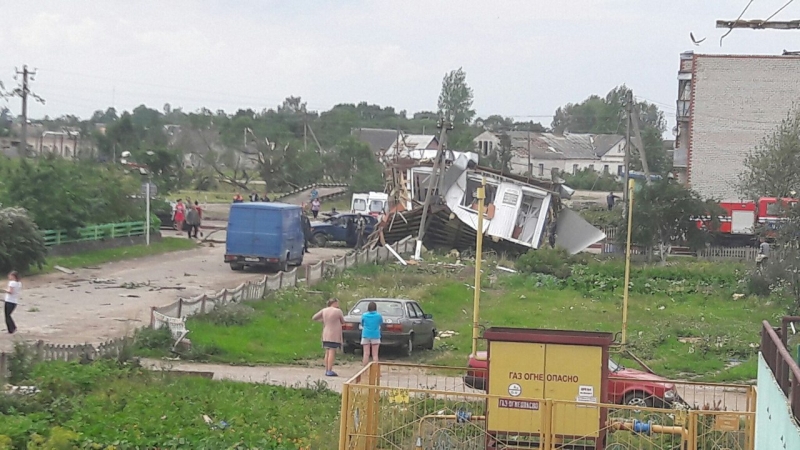 In the Vitebsk region hosted a tornado in the region severe destruction in Sharkovschina. Witnesses posted pictures and videos of the unusual atmospheric phenomena over an urban settlement Sharkovshchina Vitebsk region. Over the settlement swept a real tornado. The strongest vortex destroyed a few buildings, swept away the roofs of houses and broke the glass. 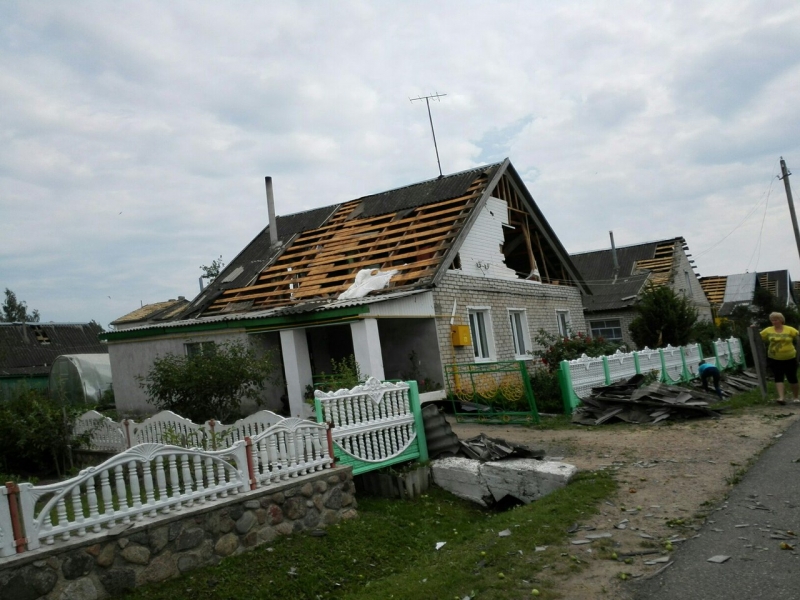 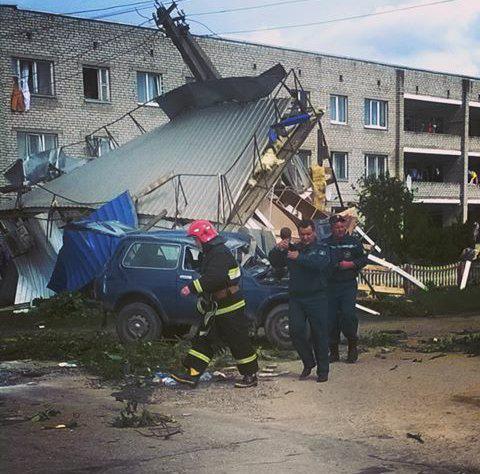 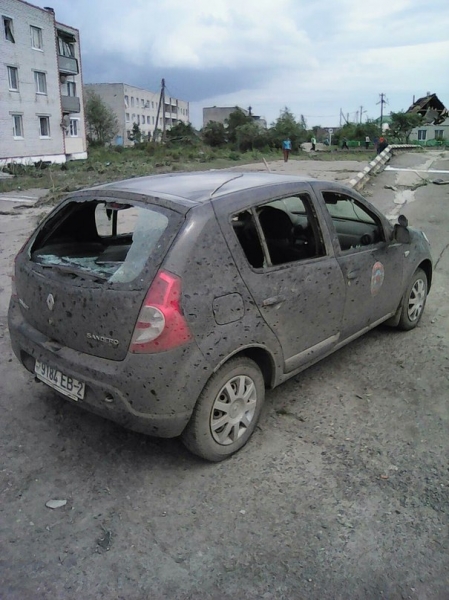 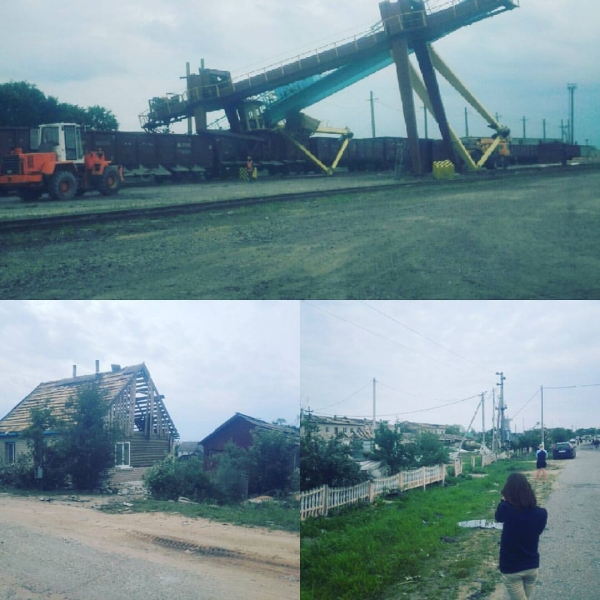 Vitebsk regional emergency management draws the attention of the citizens — a storm warning is declared across the region.

In the period from 18 to 23 hours at the region with thunderstorms expected squally wind gusts up to 15-20 m/s, sometimes up to 24 m/s to Vitebsk from 19 to 23 hours expected thunderstorm with occasional showers and hail. The storm environment will remain during the night on July 12.