The effects of the powerful earthquake in New Zealand 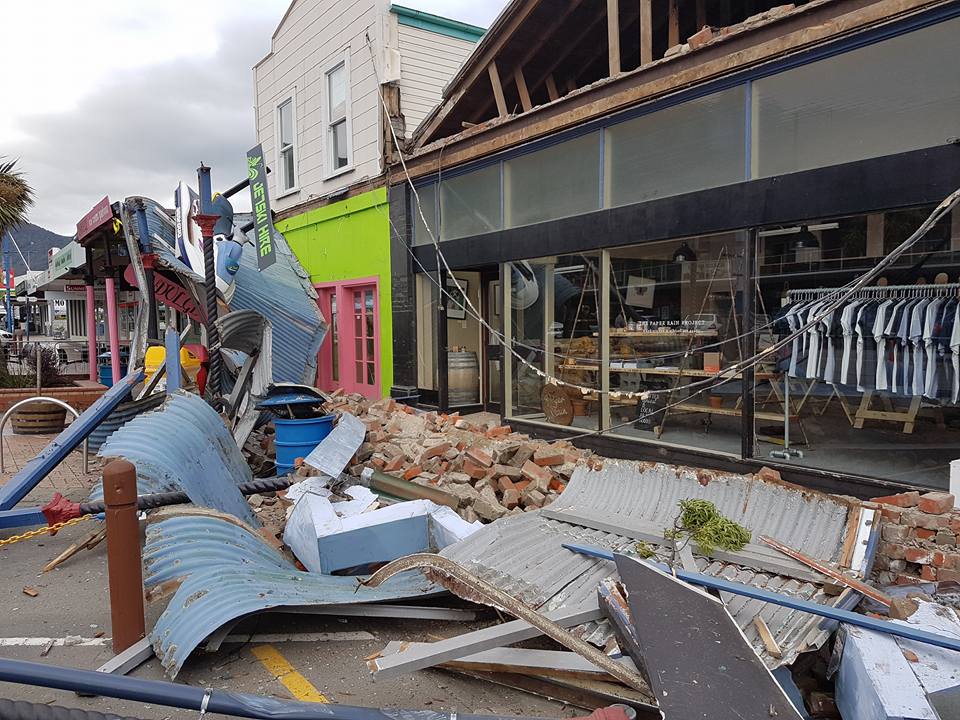 Earthquake of magnitude 7.8 (unfolded yesterday in New Zealand has led to numerous destructions of buildings, roads and infrastructure, landslides and tsunamis. After the main quake, recorded more than 150 aftershocks of magnitude from 5.4 to 6.3.

After today’s earthquake of a magnitude of 6.2, a burst dam on the Clarence river to the North of Kaikora. Local residents advised as soon as possible to go to hills and down by the river is moving, powerful stream of water.

Authorities report that at the moment we know of two victims of the earthquakes people. Authorities of the capital city – Wellington, announced the beginning of evacuation of inhabitants of some areas of the city because of the danger of tsunami. 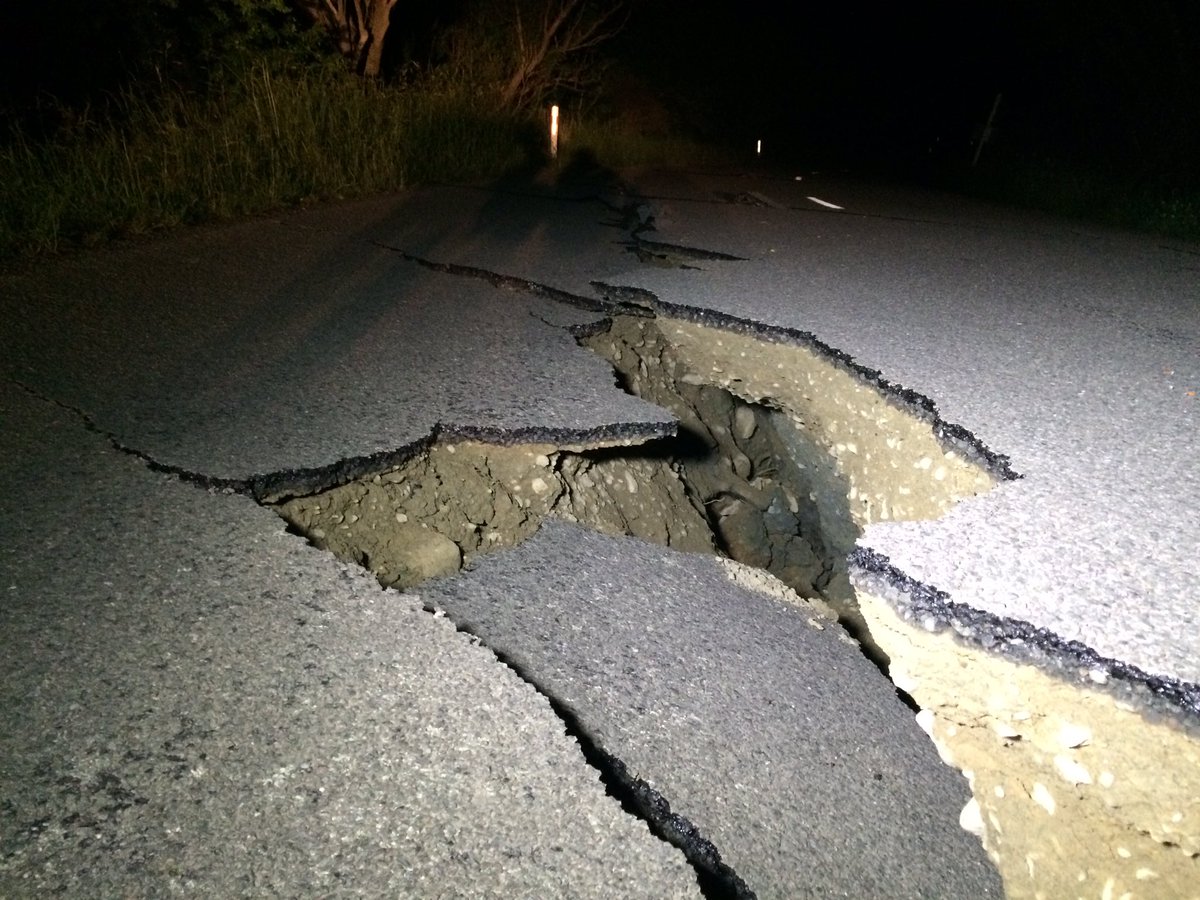 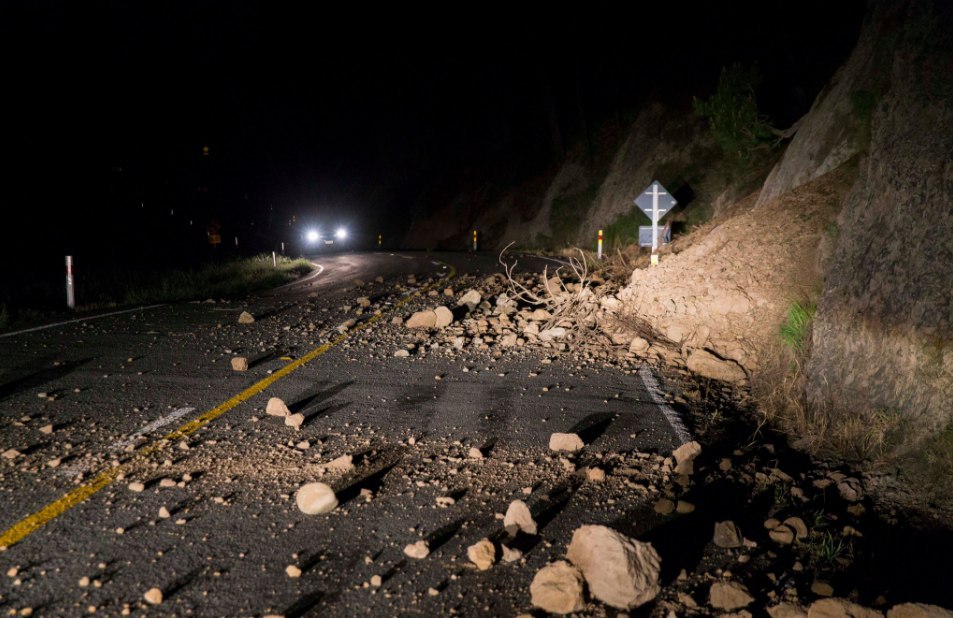 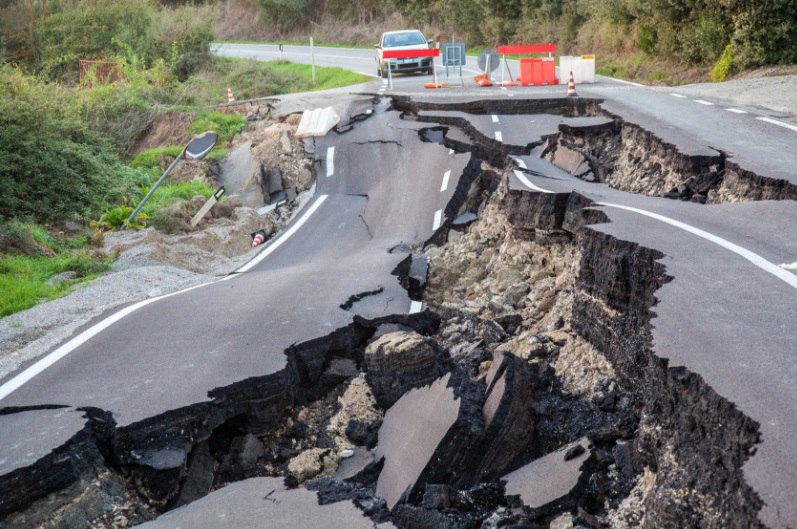 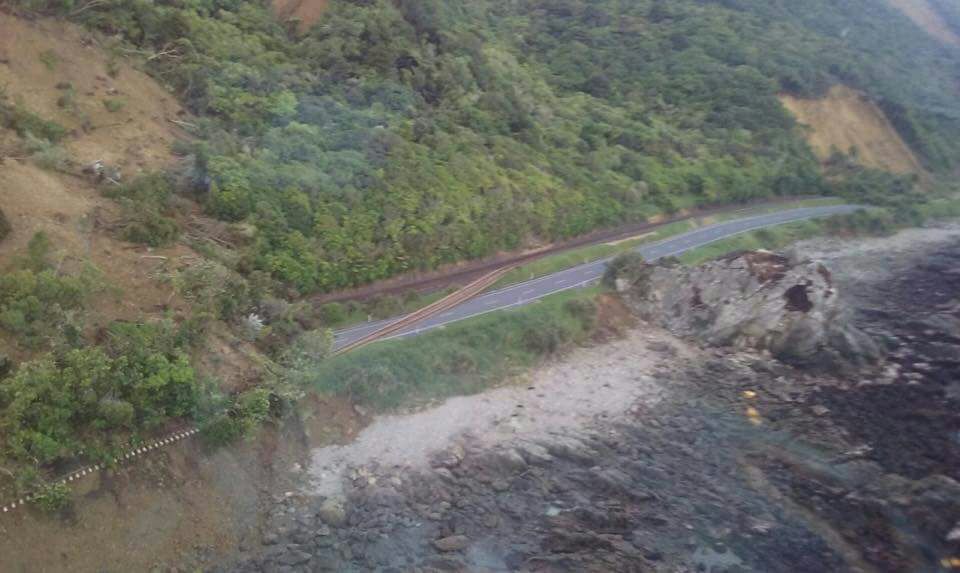 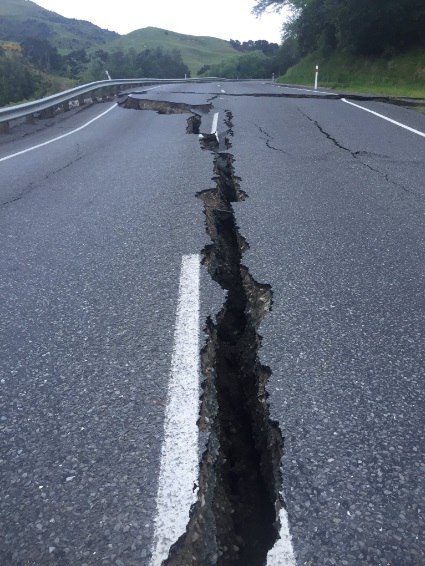 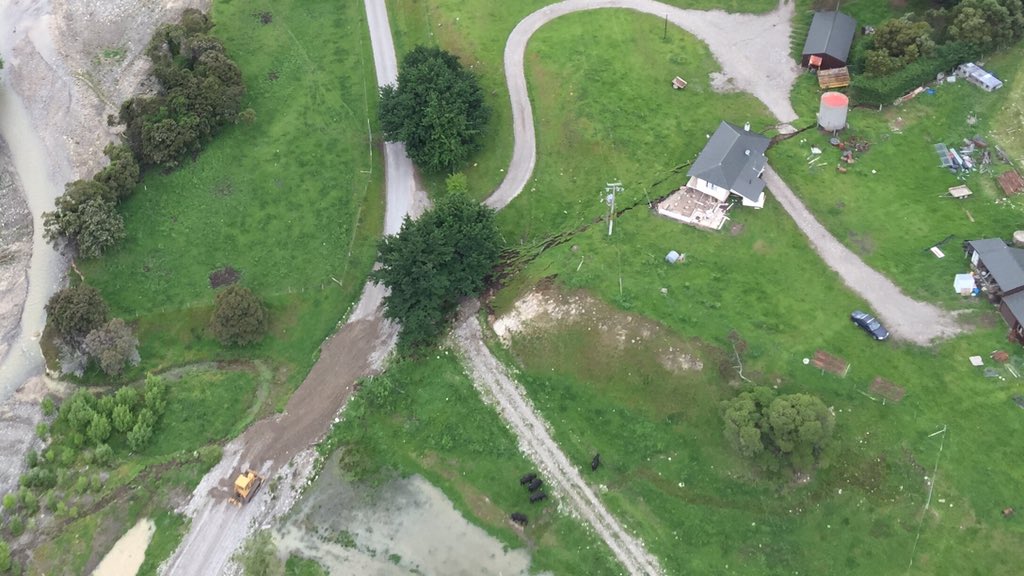 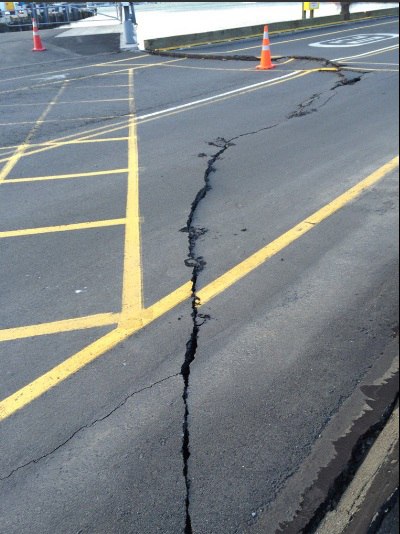 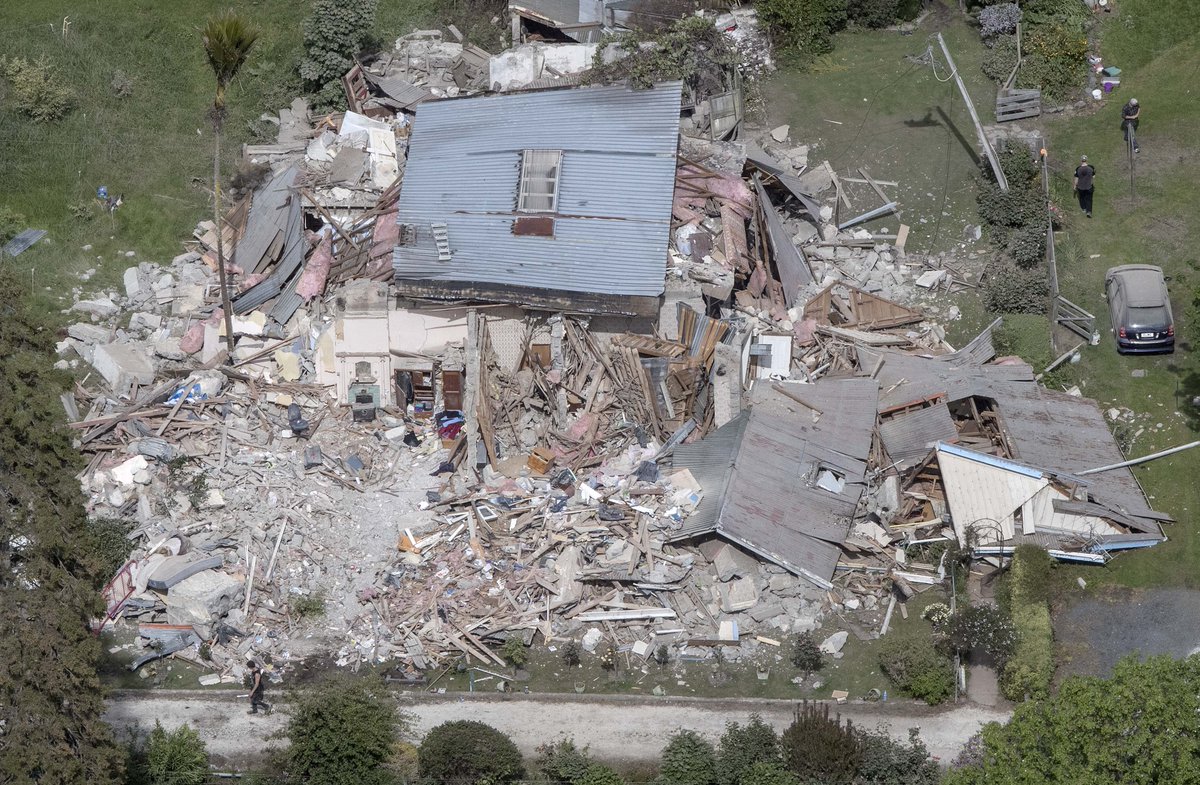 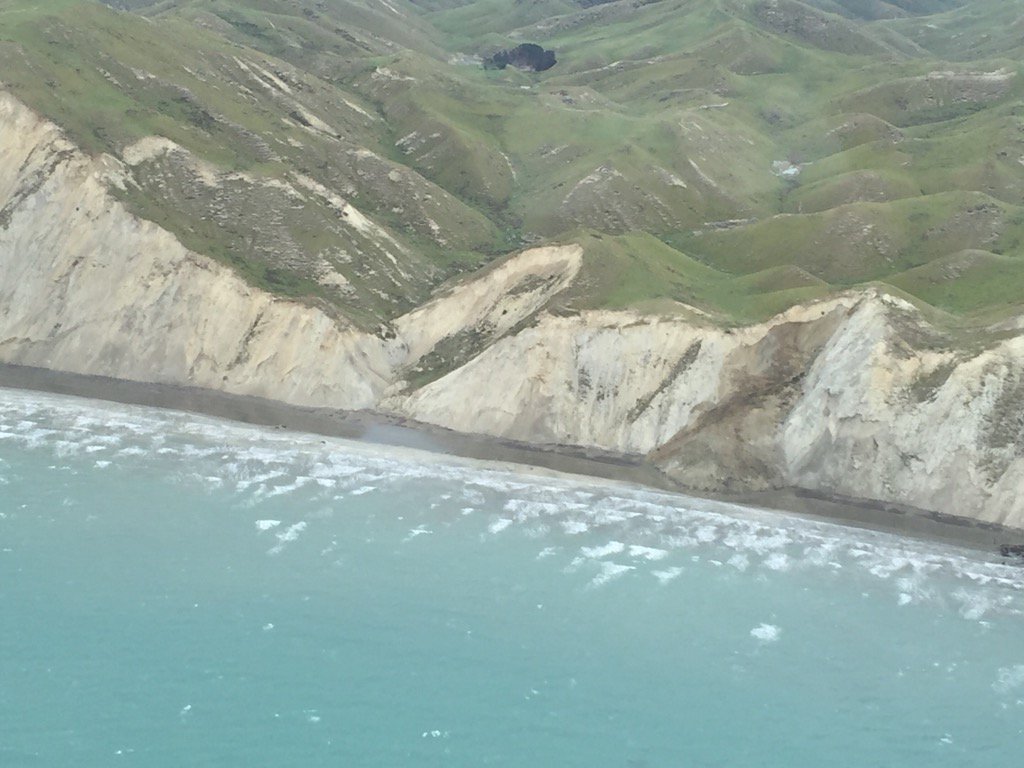 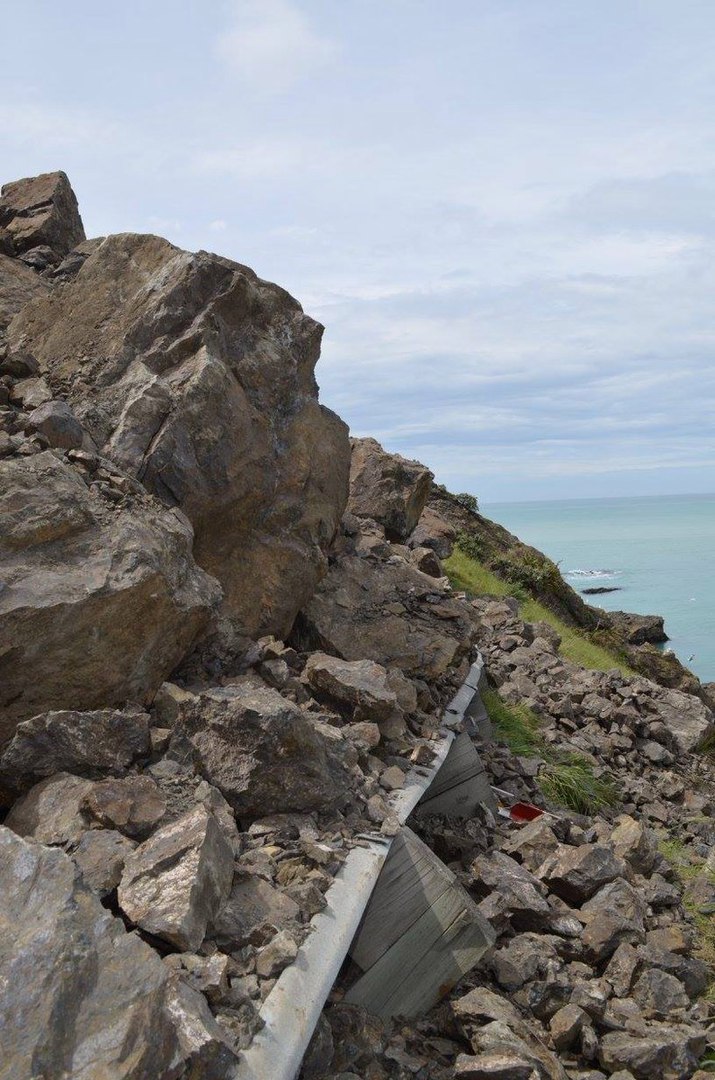 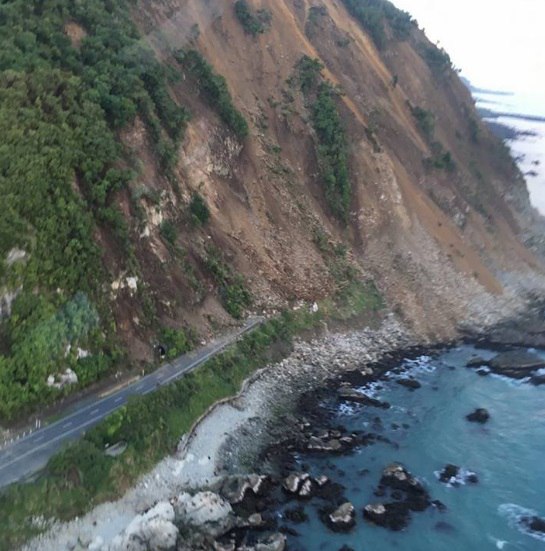 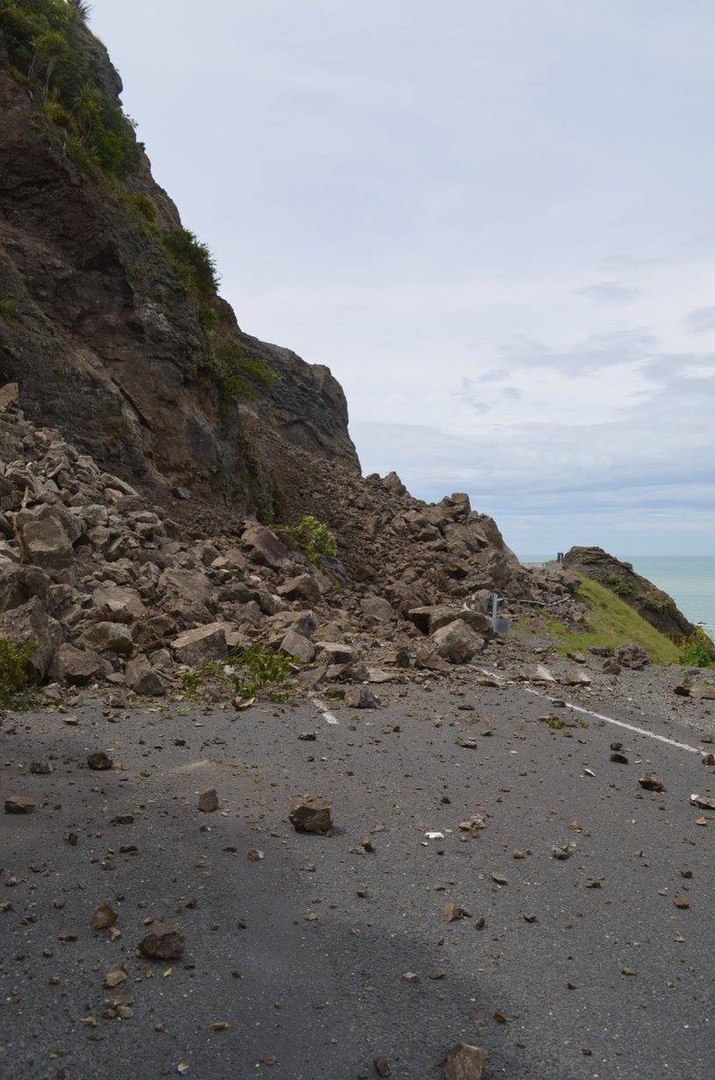 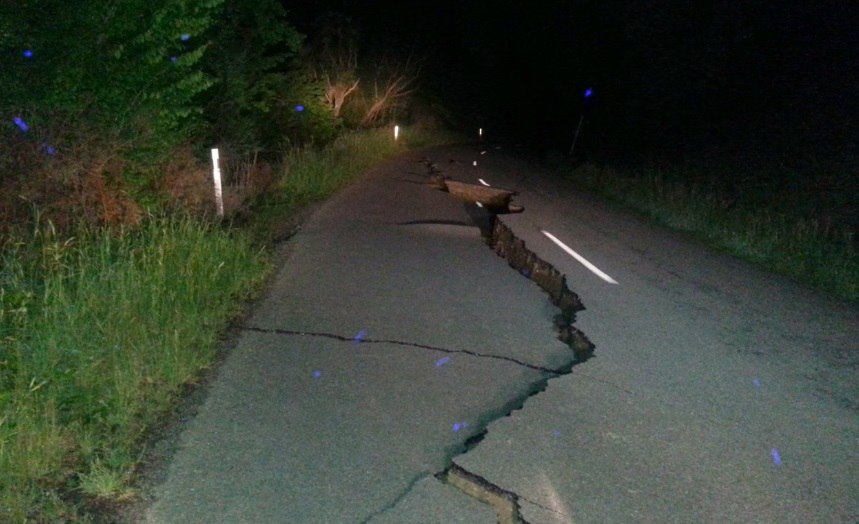 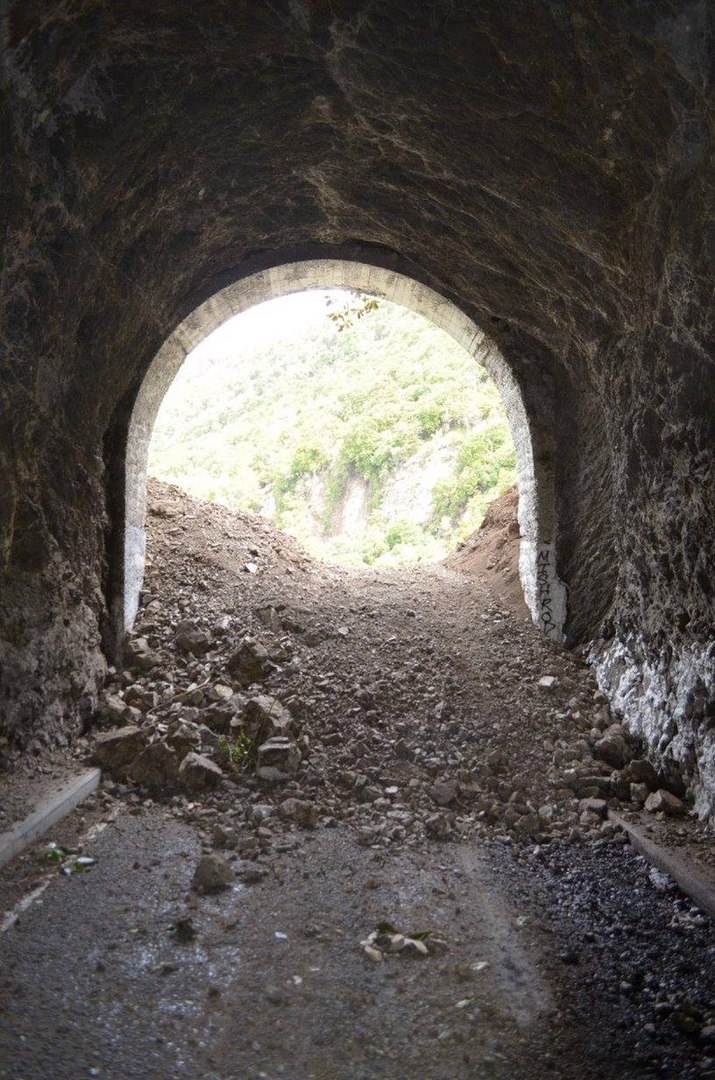 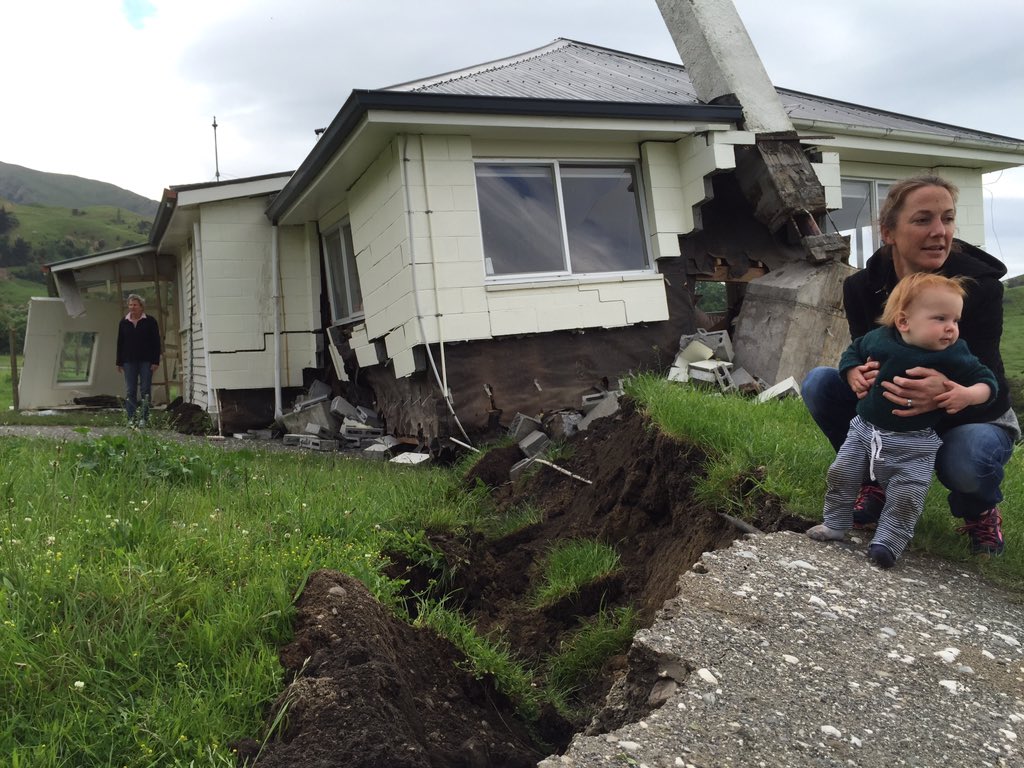 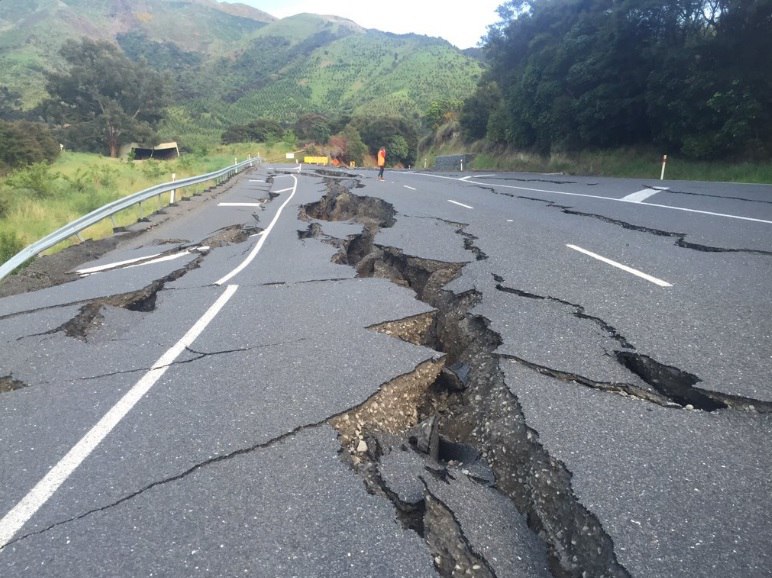 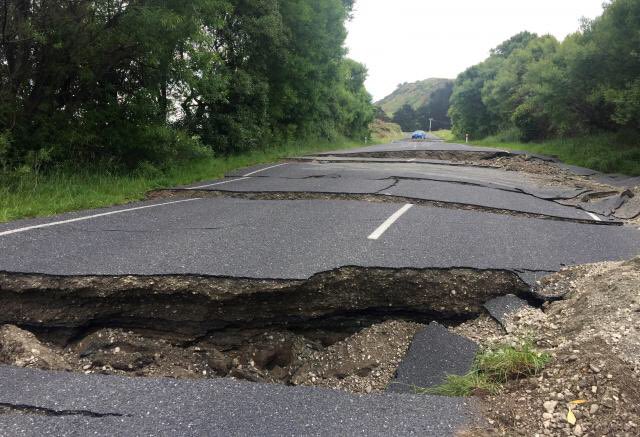 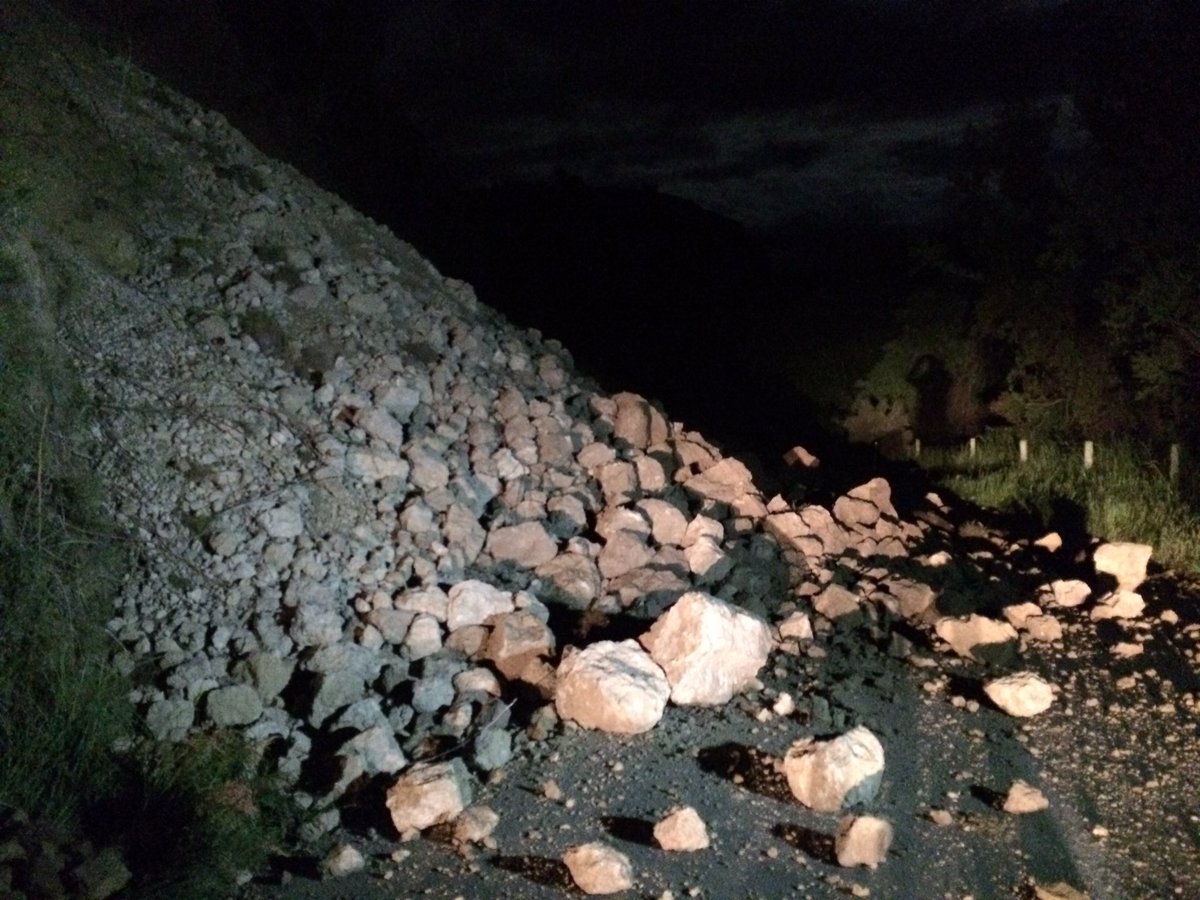 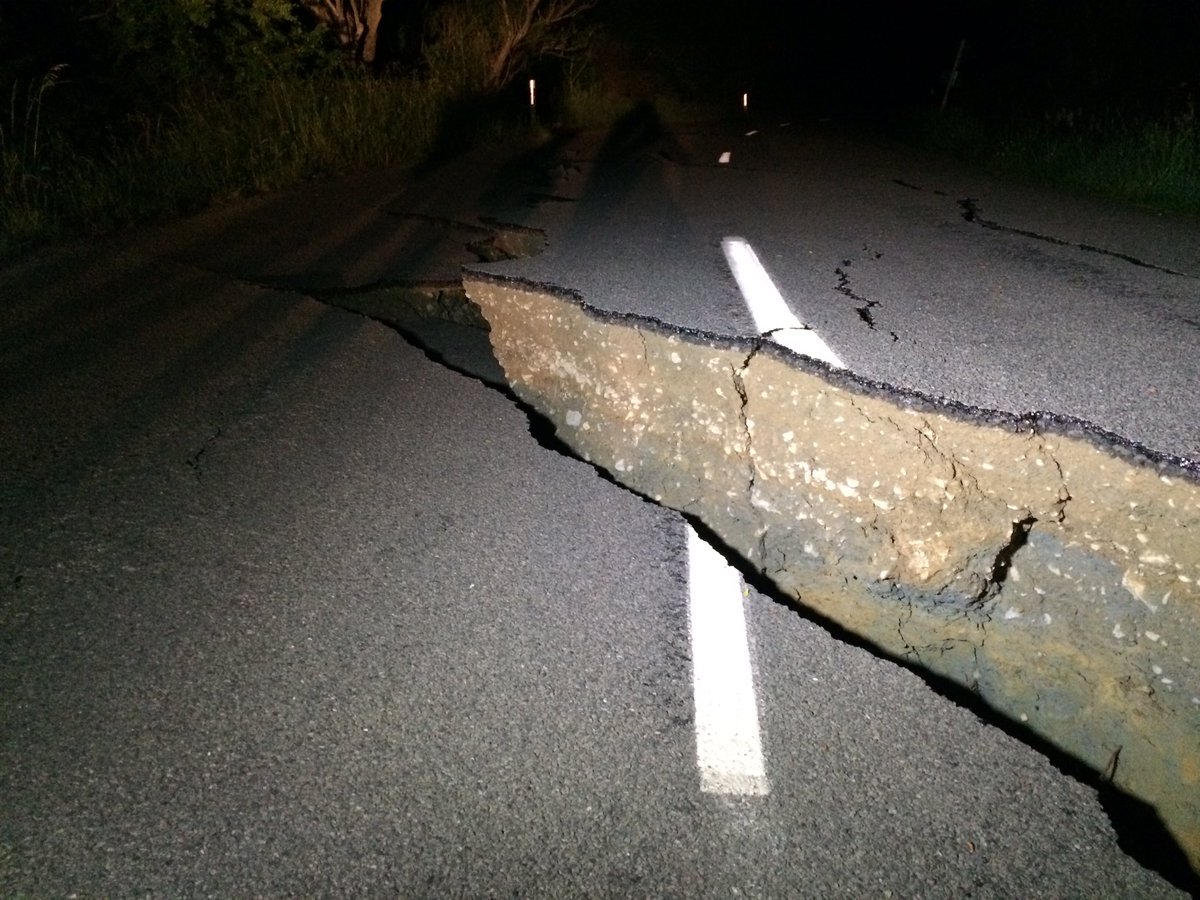 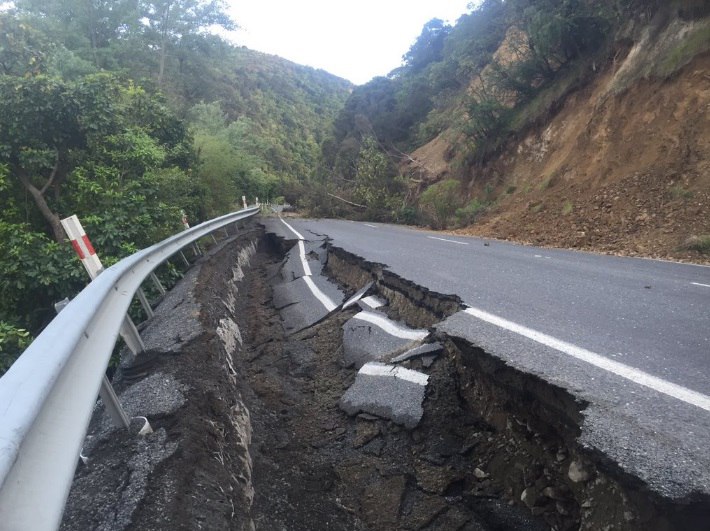 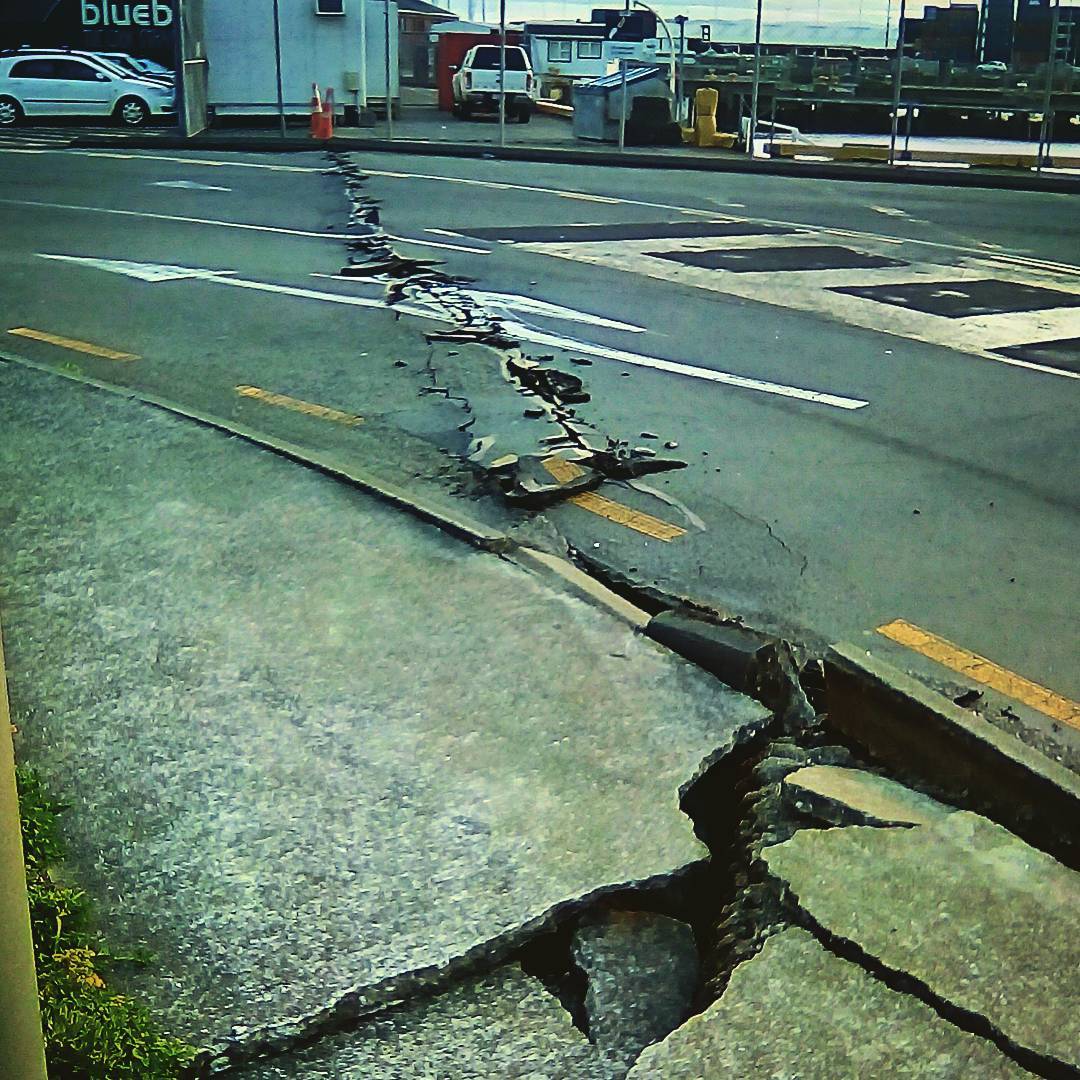 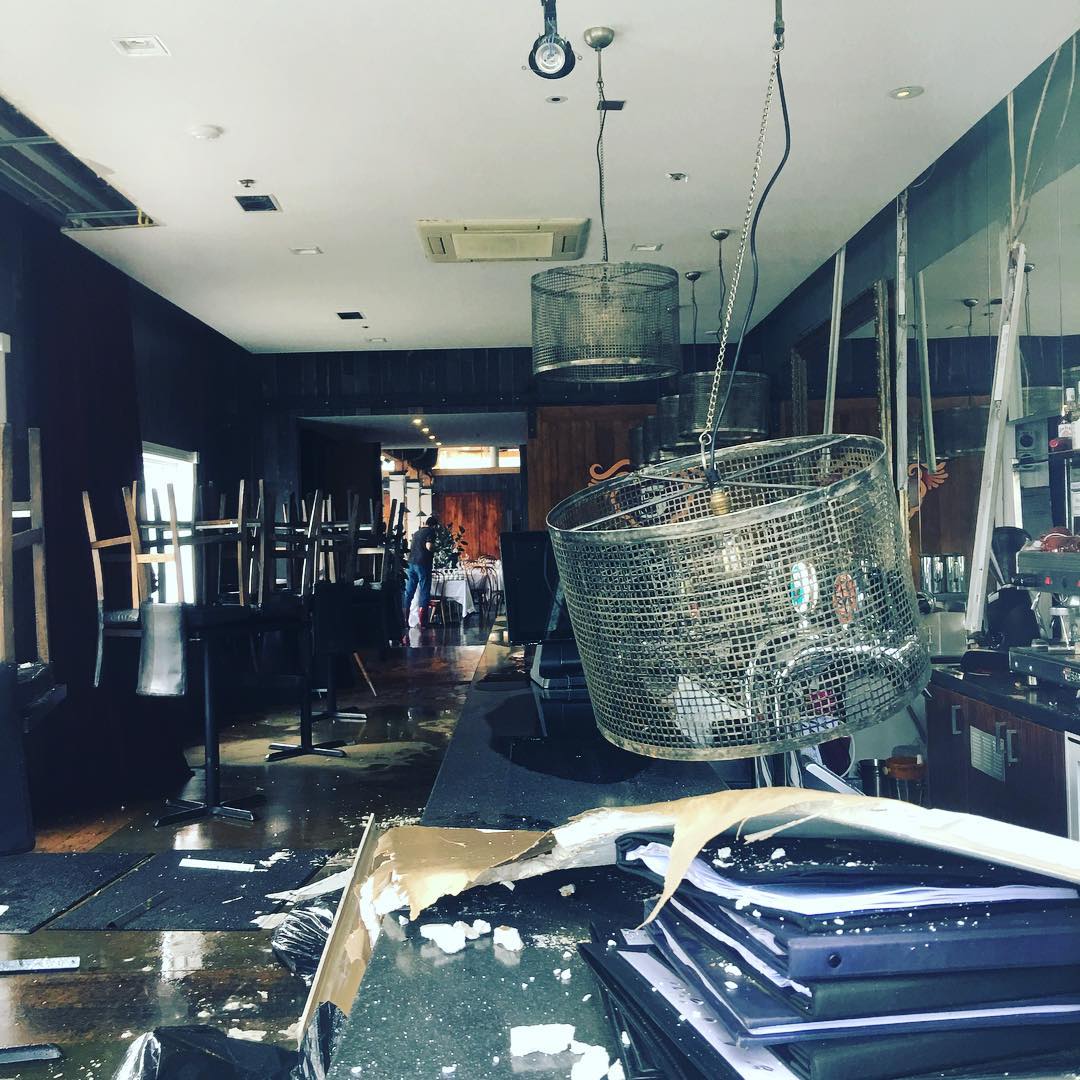 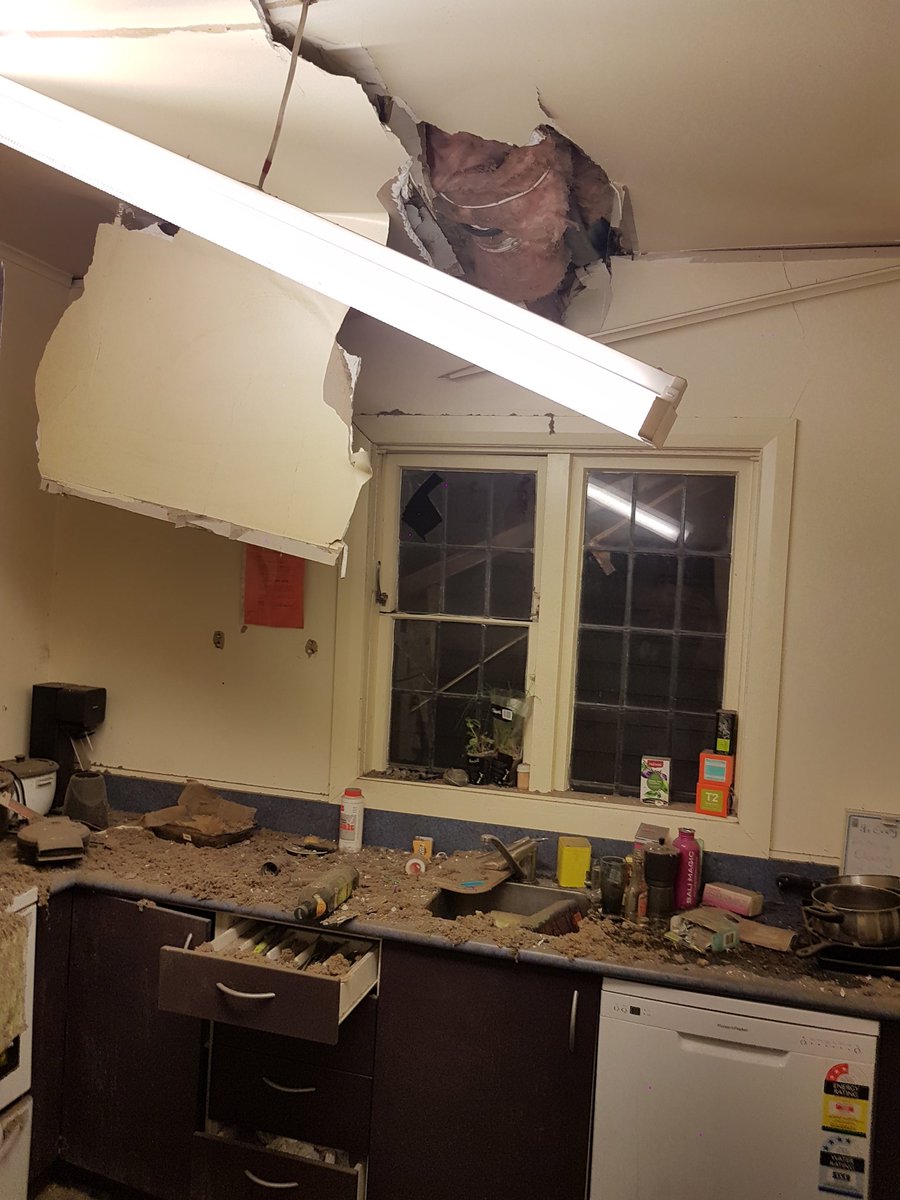 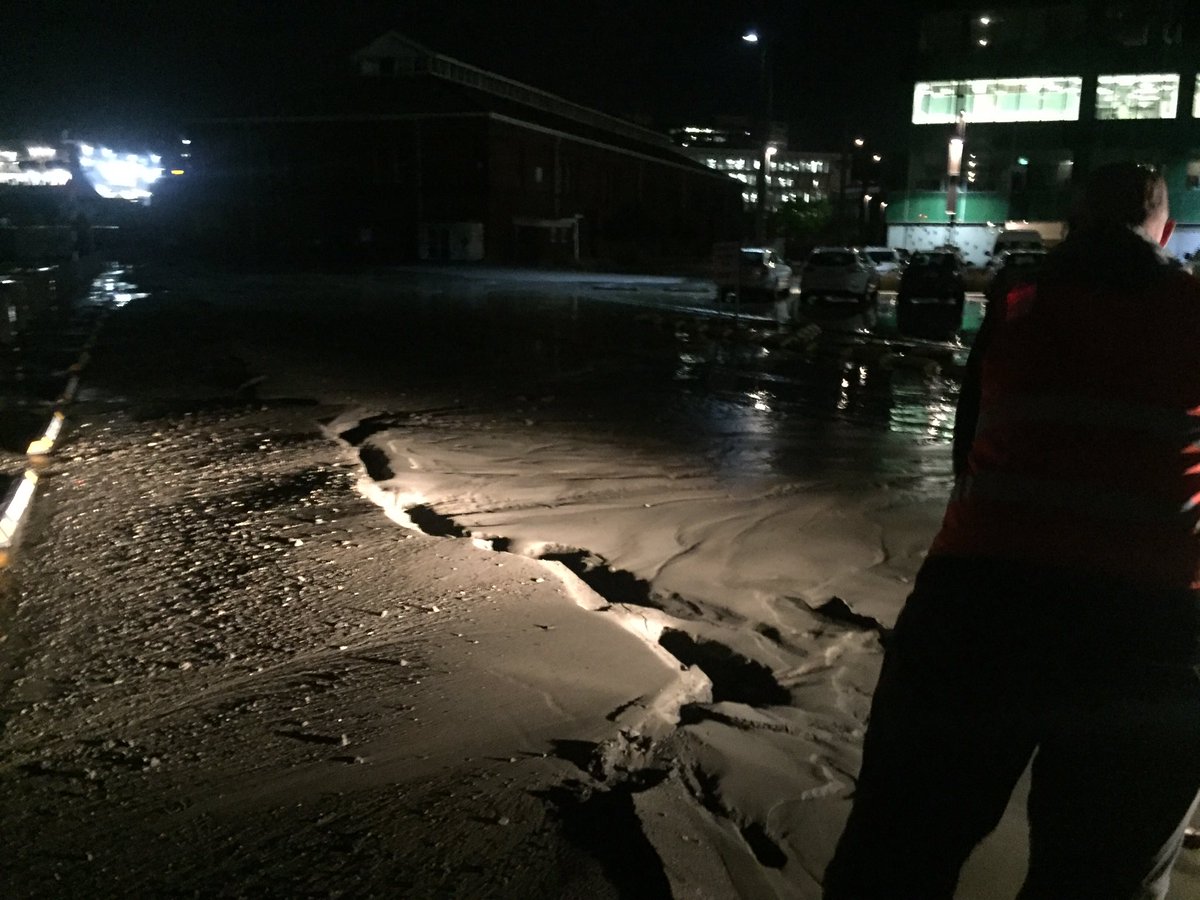 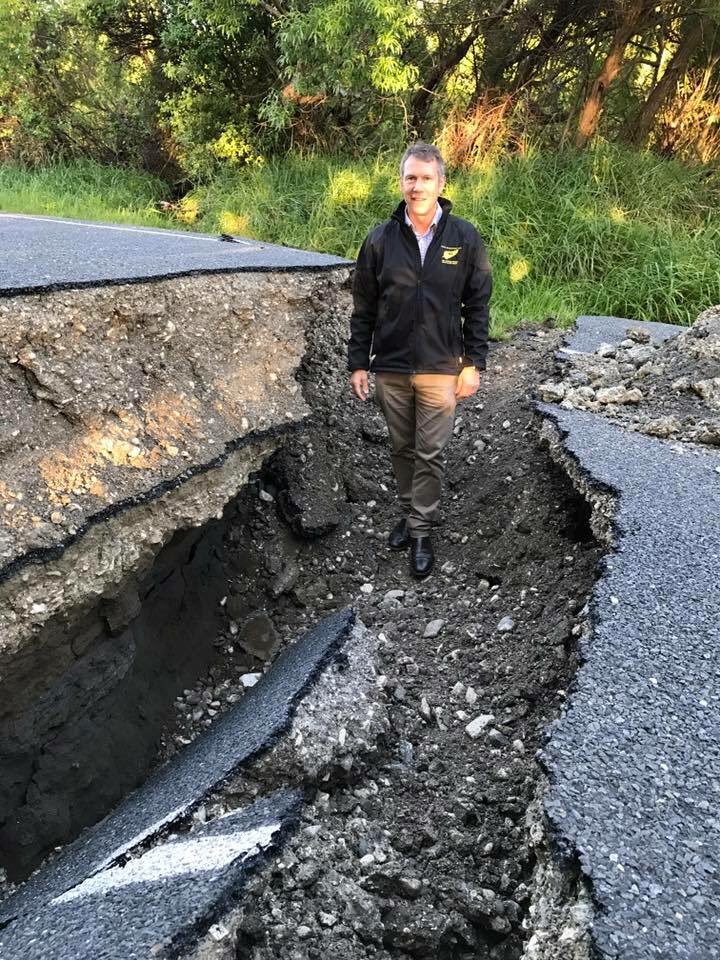 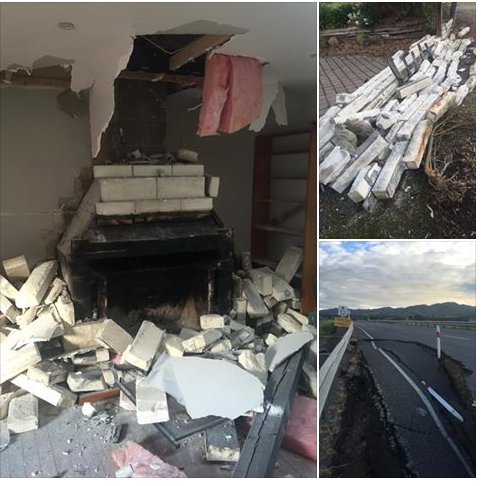 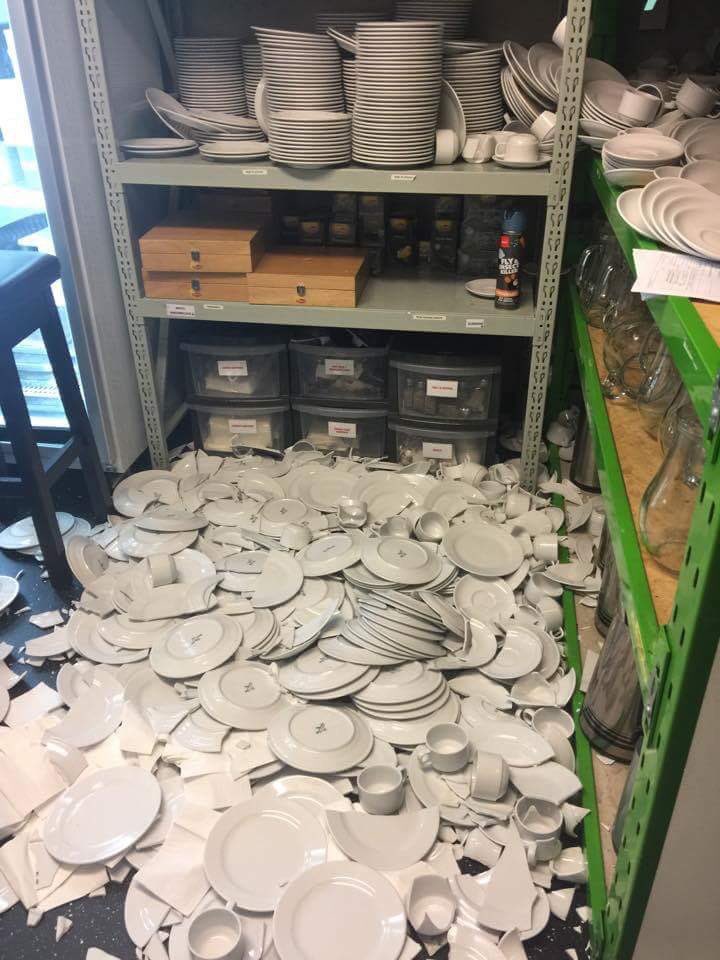 The Prime Minister of New Zealand John Key said that the situation in the town of Kaikora after the earthquake is disastrous – There reigns complete devastation, I think it takes months of work in order to restore it all.

Kaikoura is a small town in the East of the South island, located about 180 km North of Christchurch. In this village live about 2,200 people.