The effects of Typhoon Nock-ten in the Philippines 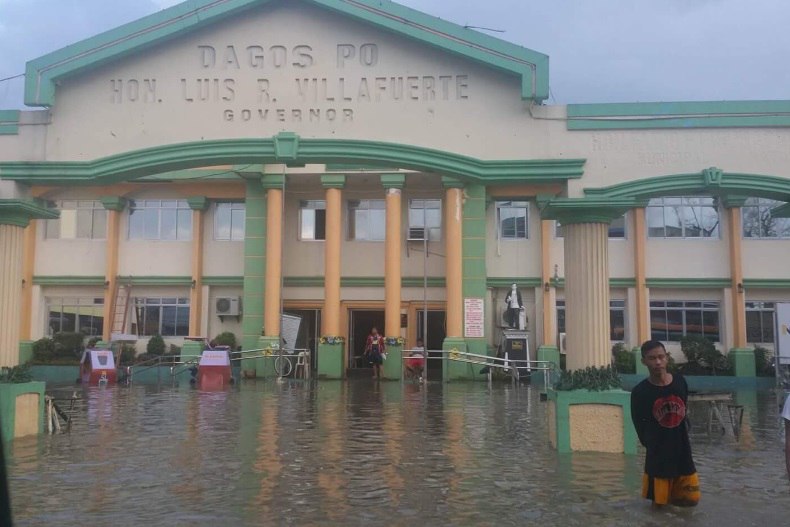 The number of victims of Typhoon Nock-ten in the Philippines has reached six, 18 people unaccounted for.

The Typhoon caused flooding of roads and rural areas, destroyed houses and damaged ships. In the coastal province of Batangas ferry sank, resulting in one crew member was killed and 18 were missing, said coast guard. Five people were killed in other incidents. According to the Agency, more than 429 thousand people were evacuated from their homes, more than 330 flights had to be cancelled due to the Typhoon. Authorities are assessing the damage. 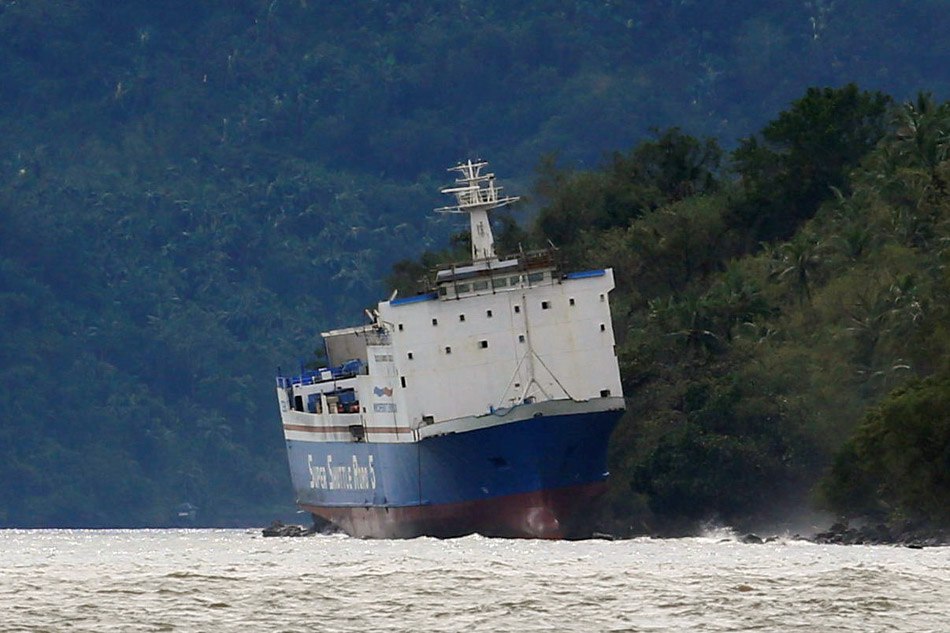 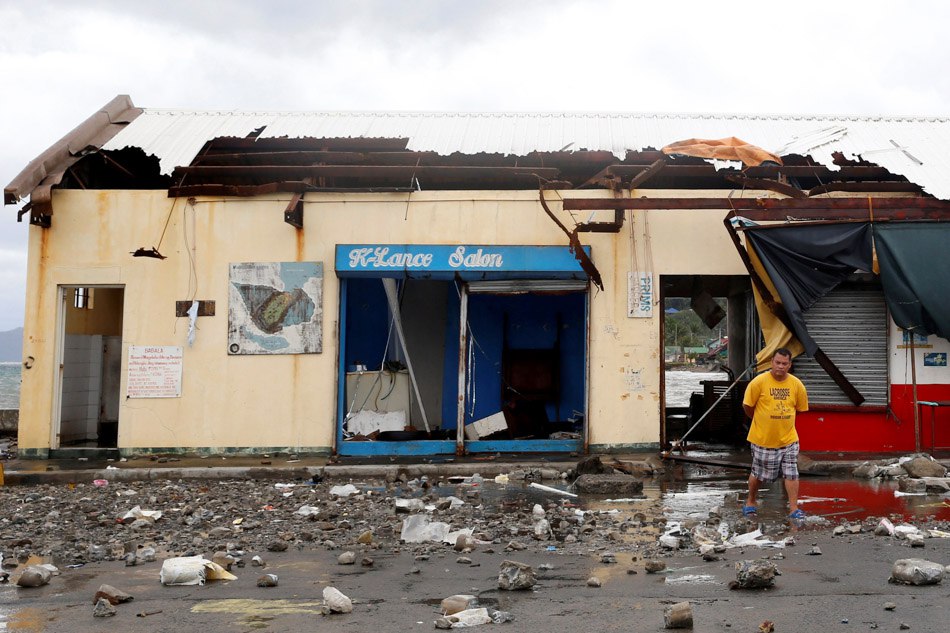 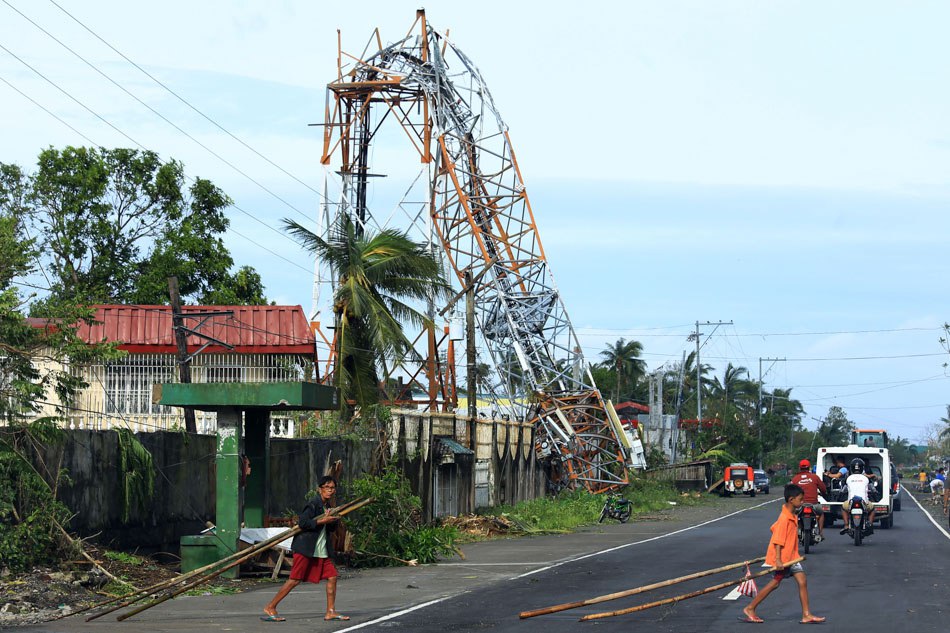 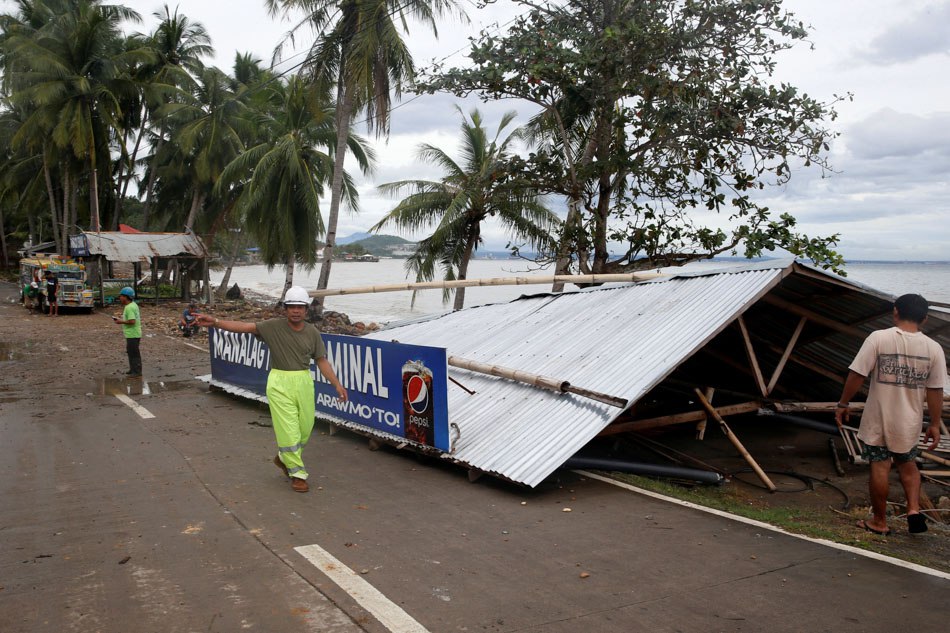 We saw many houses destroyed by the strong wind. Infrastructure, such as schools and hospitals, is also destroyed. We are still waiting on a specific strength of the destroyed houses to assess the cost of damage — said the representative of the Agency for the prevention of natural disasters.