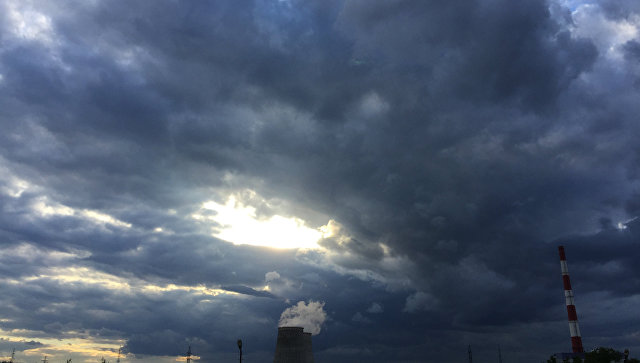 Four people were killed in Poland on Friday night, as a result of storms and thunderstorms, official spokesman for the country’s fire department Pavel Frontchak told reporters.

“It was a very difficult night, there were thunderstorms, which are still observed in some regions, starting from the southern part of Poland and covering the Lower Silesia, Wielkopolska, Kujawsko-Pomorskie and Pomorskie voivodeships,” he said.

Frontchak noted that rescuers as of the morning had to render assistance about 6 thousand times.

According to him, two people were killed in the town of Sushk, where a camp was organized for the hartzers (Polish analogue of scouts). Two teenagers were killed there to death, there are wounded.

The access to the site of the tragedy is difficult. The head of the fire protection sent three search and rescue teams from Gdansk, Lodz and Warsaw, as well as listeners of schools of firefighters from Warsaw to Bydgoszcz.

In the Pomorie Voivodship Konadzyns, the tree fell on the building, killing a woman, and in Malyi Svornegats in a tent camp a man killed a tree.

In total, according to firefighters, 28 people were injured. Without electricity, there are about 500 thousand people around the country.