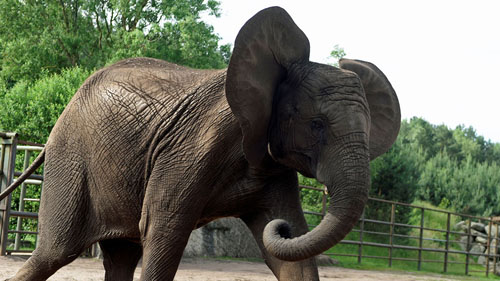 The incident occurred on Friday evening in the city of Ratnapura while training an elephant to participate in the annual Buddhist Perahera parade. Suddenly the animal began to run amok and attacked a crowd of people who came to watch the parade.

The enraged elephant attacked a crowd during a festival in Sri Lanka, one woman was killed and 11 people were injured.

Police said that 12 injured people had been hospitalized. Later one of the injured died of a heart attack in the hospital.

Every year the elephants take part in the festivals of Southeast Asia, for that they clothed in a variety of decorative outfits.