The eruption of Agung volcano in Bali 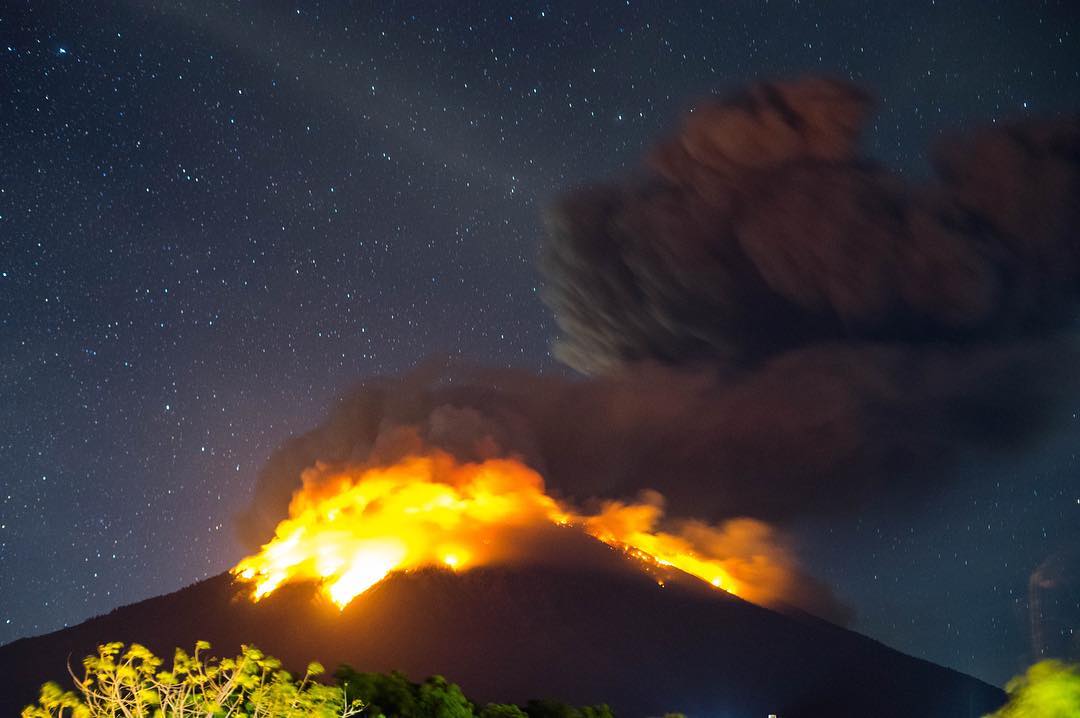 Volcano Agung in Bali threw a two-kilometer column of ash and began to erupt lava.

The explosive volcanic eruption lasted about seven minutes. Volcanologists say that the eruption was soft enough, but warn of danger for residents near the volcano and in river valleys.

On June 28, the volcano Agung began to erupt the ashes, because of which the air service was stopped with the Indonesian island. In November 2017, thousands of tourists were blocked due to the eruption of the Agung volcano in the resorts of Bali.