The eruption of the Indonesian volcano Sinabung 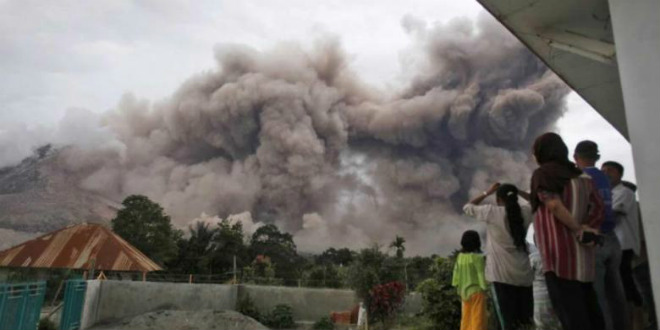 Greater flow fell by 2.7 km at 06:16 local time, a plume of ash rose into the sky to a height of 2.5 km. About the negative consequences of the eruption of giant information has been received. 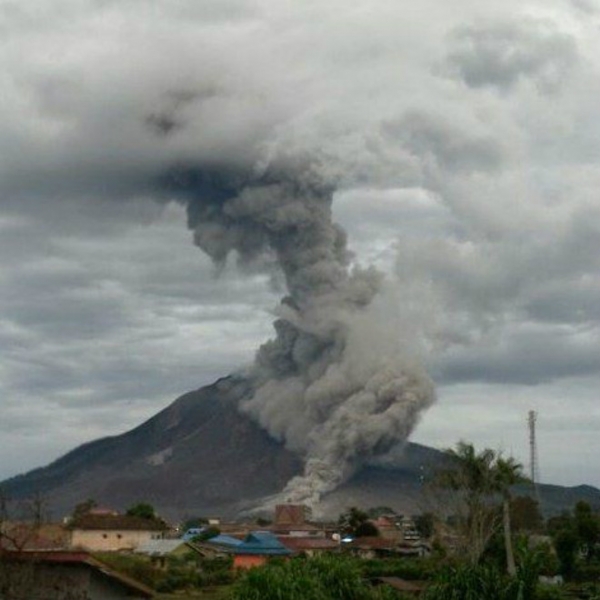 Small and moderate eruptions on Sinabung occur almost daily. Pyroclastic flows destroyed the nearby villages, local residents were evacuated. In March due to the violence of the giant had closed the local school within a radius of 7 km from the mountains, the buildings of some schools damaged. Fortunately, has done without victims and victims.