The eruption of the Sirane volcano in Japan 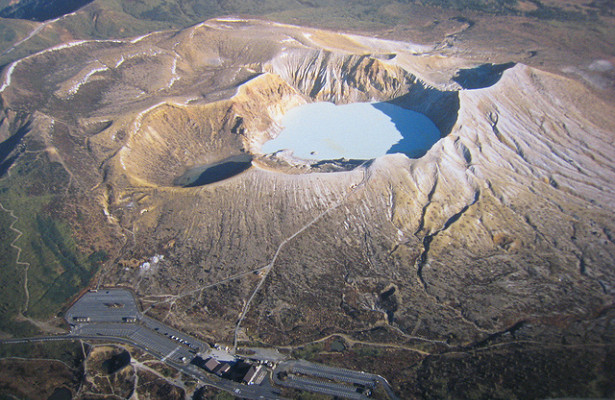 The eruption of the volcano in Gunma Prefecture in Japan led to an avalanche. As a result, about 15 people were injured. About the descent of the avalanche it became known from the employee of the international ski resort Kusatsu.

According to the fire department, four people got into it, one of them was killed. The total number of victims at the moment has reached a minimum of 15 people.

On the morning of January 23, there was an eruption of the volcano Sirane. According to the management of crisis situations in the prefecture of Gunma, an avalanche occurred immediately after the eruption.