The eruption of the volcano Anak-Krakatau in Indonesia 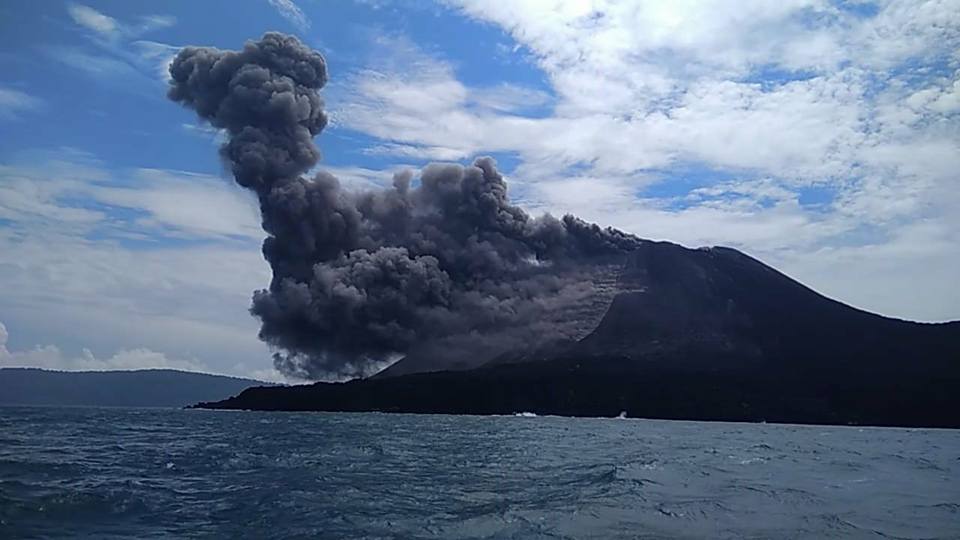 On the volcano Anak-Krakatau (Child Krakatau) in Indonesia, the period of activity that began on June 19, 2018, the pillars of ash to a height of hundreds of meters are constantly emitted from the crater.

It is too early to say whether this is a sign of a new, more active eruptive phase, but it is clear that the volcano has woken up and this could lead to an eruption in the near future. 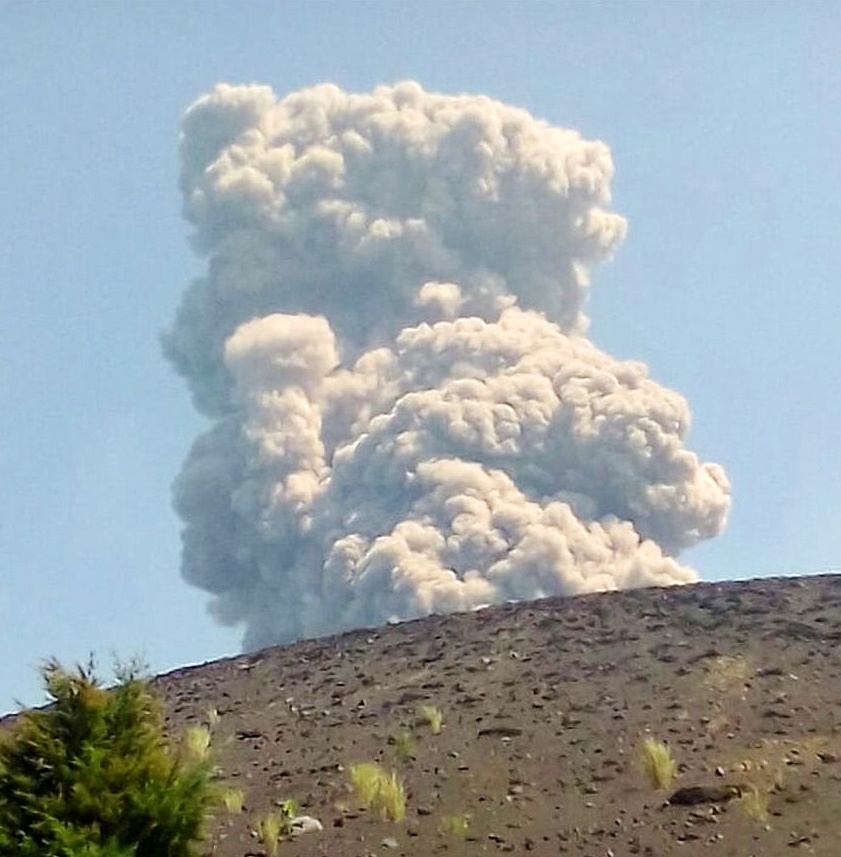 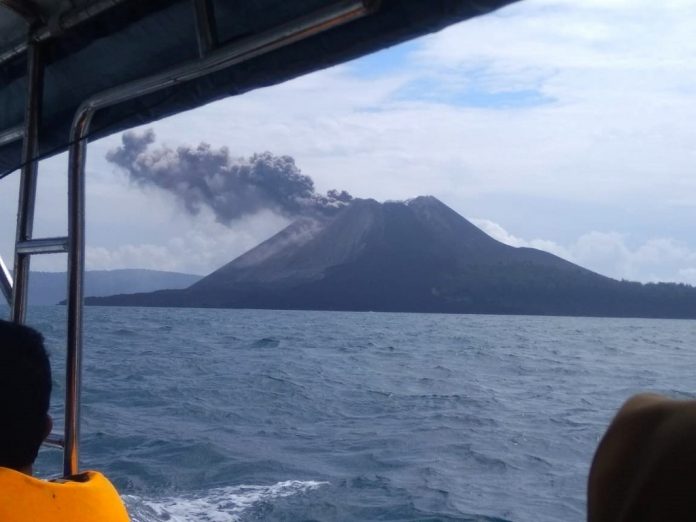 According to satellite images, thermal radiation has increased over the past few months, indicating that the magma is near the surface.

August 27, 1883 there was a powerful eruption of the volcano Krakatoa, which killed 40 thousand people and destroyed 300 settlements. This catastrophe affected the whole world.

In the huge hole that formed during the eruption of the 800 meter mountain, the sea poured in. Instantly formed tsunami up to 40 meters high hit the coast. 300 settlements were destroyed, numerous ships and houses were washed away and nailed to land. “The west coast of Java was devastated from Merak to Tyarygin,” said the British consul in Batavia.

“The only remaining city district turned into a swamp.” Even for several months after the disaster, “pirates” with corpses were nailed to the shore.

Then it got colder. Ashes Krakatau lay on the surface of the Earth and for many years weakened the solar radiation. The average annual temperature in the northern hemisphere decreased by 0.8 degrees.

On the site of the eruption, a new volcano Anak-Krakatau, the “child of Krakatau”, arose.