The eruption of the volcano Cleveland in Alaska 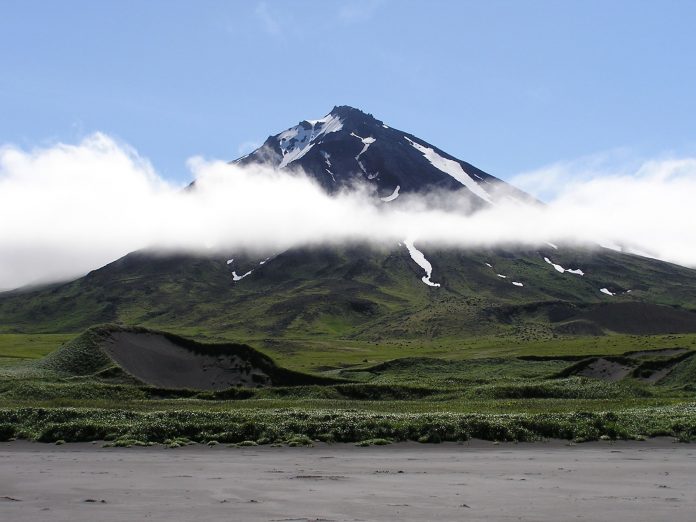 On the Cleveland volcano, activation continues and on June 25, 2018, a lava flow of about 80 meters in diameter from the top of the crater was observed on satellite data.

The emission of steam was observed on satellite data at 0:48 UTC, on June 26, 2018, which may be due to the release of lava in the crater.

For the last day on the satellite images the information was not updated. AVO is experiencing problems with data transfer from the volcano, and seismic data and infrasonic data are temporarily unavailable.

The presence of a lava flow above the active vent in the crater increases the probability of an explosion in the coming days to several weeks, and thus today the AVO has raised the level of aviation color and the level of warning of the volcano to ORANGE / WATCH.

The Cleveland volcano is controlled by only two seismic stations, which limits AVO’s ability to detect early changes that could lead to an explosive eruption. Rapid detection of ash eruptions can be possible using a combination of seismic, infrasound, lightning and satellite data.