The eruption of the volcano-island Bristol 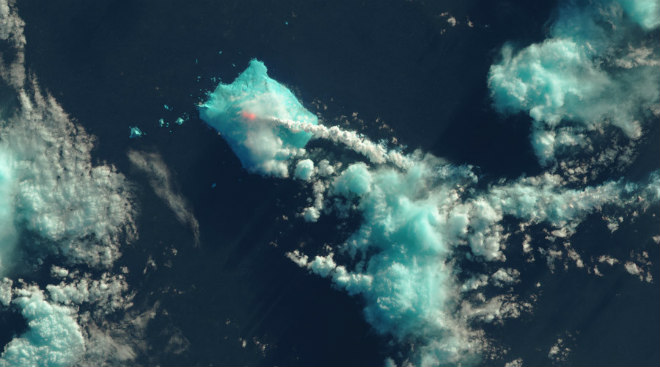 Eruptive activity continues at the remote volcano Bristol in the South Atlantic ocean, and getting more intense lately.

Satellite images in recent days show emissions of ash, which became stronger and more regular than before, drifting in a North-easterly direction. In addition, the latest images show a dark stain on the island, not far from the summit, which may become a new cinder cone or their associated lava flows. According to data by volcanologists, some slightly dark lines on the volcano suggest the presence of lava flows. 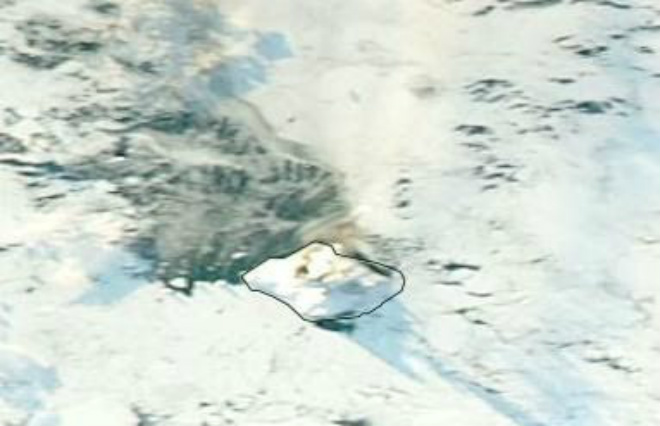 The volcano is located on the island Bristol, which is part of the South sandwich island chain. The mountain rises 1,100 meters above sea level. According to NASA, this is the least studied volcano in the world.