The eruption of the volcano Shiveluch in Kamchatka 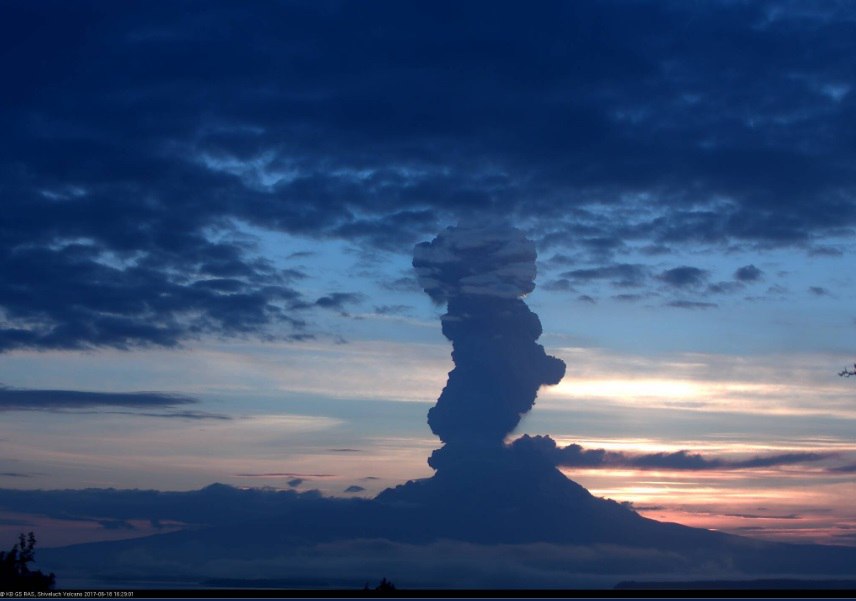 On Kamchatka in the morning of June 19 on the Shiveluch volcano ashfall emission to a height of up to 15 kilometers was recorded, the press center of the EMERCOM of Russia for the Kamchatka Territory reported.

“According to the satellite data of the Kamchatka Volcanic Eruption Response Team (KVERT), taking into account the direction of the wind, the ash plume extends east-southeast of the volcano. In the village of Ust-Kamchatsk, which is located at a distance of 90 kilometers from the giant, recorded a slight fall of ash to 1 millimeter, “- said in the department.

“At the same time, it is possible that the ash cloud will reach the Aleutian municipal district. Inhabitants of this area are advised not to go out on the ashes if possible, “the Ministry said.